Nothing on stage at E3 is more fun than Keanu Reeves

I just found out that I had no idea what Reeves’ everyday speaking voice sounded like.

It’s going to be funny when we all realize that Keanu is the next incarnation of the messiah (of course they would be mixed-race Buddhist!), and then the matrix movies (and Bill and Ted of course) become gospels.

I mean, the dude’s immortal… 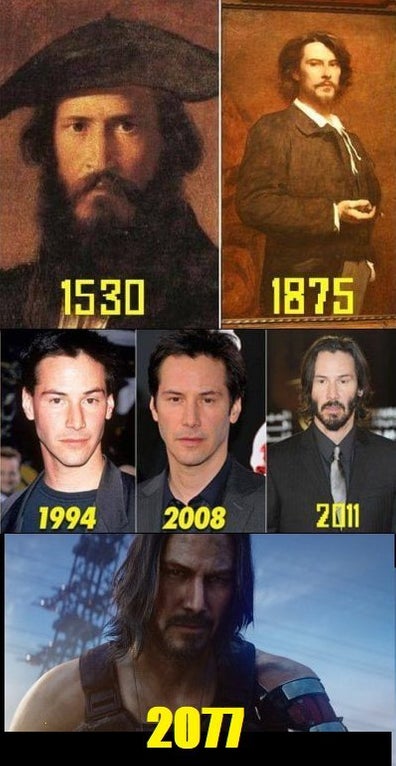 AND, from all accounts, a really nice guy.

Finally, a religion I can get behind!

Amen brother/sister/sibling of undefined gender.
I really like Keanu Reeves, he may not be the best actor, but he is a genuinely nice, likeable lad.

*congregation as one voice
"Woh…"

I mean, when faced with the omnipresent, omniscient power of the god-universe, is there any more appropriate thing to feel/express?

“Immortal” in these here Matrices means naught when the experience of time is controlled by the machine world. Just sayin’.

If only he sneaked this gem in there.

It’s going to be funny when we all realize that Keanu is the next incarnation of the messiah (of course they would be mixed-race Buddhist!), and then the matrix movies (and Bill and Ted of course) become gospels.

Some of us already live by this creed.

we Canadians are very proud of him

I have a silly pop culture question.
Keanu Reeves has been in a ton of films, many very mediocre, some much loved (Bill & Ted), some still amazing (the first Matrix), but I kinda missed his transition from mediocre-actor-who-said-whoa to beloved and revered icon. Was it the John Wick series? Are they as surprisingly worthwhile as I hear they are? 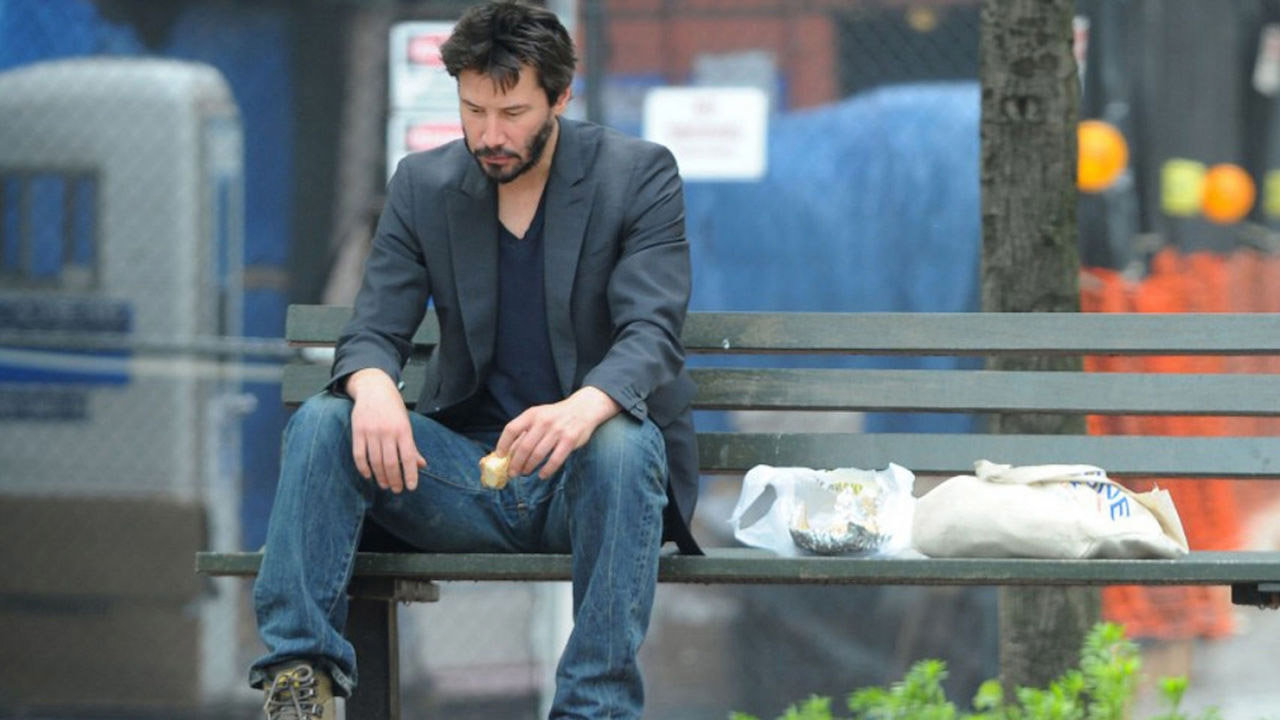 Sad Keanu is a photoshop meme based on a paparazzi photograph of the Canadian American actor Keanu Reeves sitting on a park bench and enjoying a sandwich by himself.

Just check for “wholesome keanu”, and you’ll find he seems to be handling stardom and memedom well.

Are they as surprisingly worthwhile as I hear they are?

If you want to see a man brutally kill hundreds of people because some bastard killed a puppy they are excellent.

He did a pile of indy-ish movies between Bill and Ted and The Matrix. Then he did a pair of pretty excellent kung-fu movies (Man of Tai Chi and 47 Ronin) before he did John Wick. But, yeah, probably mostly John Wick.