Notre Dame scaffolding workers were smoking on the job before fire, firm says

That’s a dumb statement. It’s nigh-impossible to start a tree on fire with a match and yet we still have forest fires. Small flames can start little things on fire that start bigger things on fire. This is literally something any caveman would know.

Well, he also thinks a cigarette butt found on the ground couldn’t have survived a blaze up on the roof. He clearly doesn’t understand much about much.

Oh, I’m sure that construction areas are completely devoid of all sawdust, for example…

I’ve not been overseas in a long time (grad school, now cash poor) but when I observed people smoking in non-smoking areas (Heathrow and Scandinavia), they were French. I’m not sure if there were non-smoking areas when I visited Paris in 2000. Anecdotal, yes.

“Ze workers were smoking you say?” inhale exhale “What a travesty. Something that no one could have foreseen. C’est la vie.” 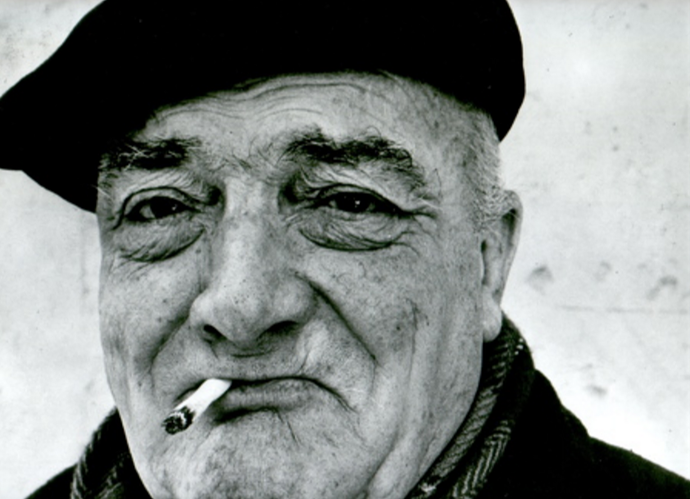 Quelle surprise! My own experience has led me to believe that French babies are born with cigarettes in their mouths.

Then there’s the “computer glitch” theory - blame a programmer.

It wouldn’t do to blame the decision makers:

Elements like firewalls and sprinkler systems were reportedly missing from Notre Dame’s attic, where the fire burned, by choice. Electrical wiring reportedly wasn’t allowed in the cathedral’s attic to preserve its original design and to protect the lead ceiling’s timber support beams.

Surely the combination of being French and a scaffolder infers a 100% probability of smoking on the job.

What did they expect… they are french? @apoxia gets French culture…

Also, in france, kids are drunk. 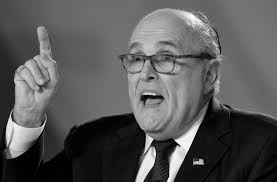 Still the most likely explanation I’ve seen so far.

This is literally something any caveman would know.

But do you think they bothered to consult a single caveman? Hell no!

What did they expect… they are french? @apoxia gets French culture…

Also, in france, kids are drunk.

So cigarettes are to France as guns are to America?

Legally speaking, the 1991 Loi Evin banned smoking in all collective-use spaces, including the inside of train and public transportation stations (unless in specially designated places)
A 2007 modifier to that law extended its reach to any enclosed or covered place receiving the public, healthcare facilities, any public transport vehicle (no more smoking compartments in trains), anywhere within the grounds of a school or establishment receiving minors for education or lodgings. Some places like casinos, bars, night clubs were given until 2008 to comply (and are allowed to have designated, usually enclosed, smoking spaces).

Yeah, pushing 60 is a real wake up call, for my liver.

Because God is an American. If the football stadium at the real Notre Dame was on fire we would expect a Midwestern hurricane to put it out. /s

Because God is an American. 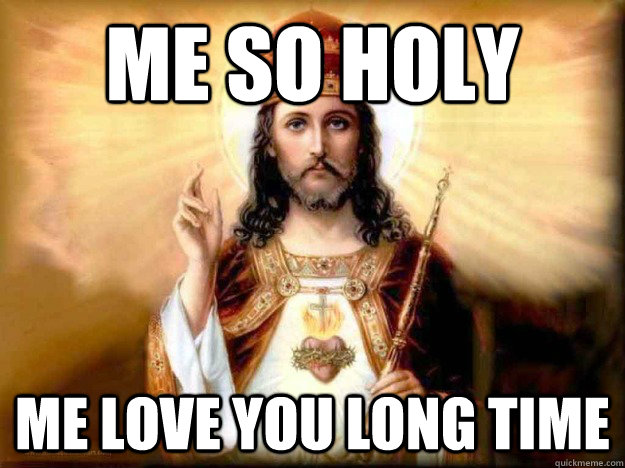