Notre Dame scaffolding workers were smoking on the job before fire, firm says

Yeah, pushing 60 is a real wake up call, for my liver.

I was very active in the cocktail scene here for a good 10 years. My liver hit the wall at 45. But it was a happy thing since at that point I rediscovered cannabis. In high school and college it was always pretty shitty quality and it just never resonated with me. But when I stopped drinking I got a medical card and found the experience of good quality bud and concentrates to be mighty fine.

Come to think of it, doesn’t france have some of the world’s oldest cave paintings?

Come to think of it, doesn’t france have some of the world’s oldest cave paintings?

Yeah they are about half the age of the oldest Australian cave paintings,

If the football stadium at the real Notre Dame was on fire we would expect a Midwestern hurricane to put it out. /s

The paintings at the Chauvet cave go back 37,000 years, which seems comparable to the oldest findings in Australia.

Ah right, thanks. I was relying on a different wikipedia page which gave an age of 20k years,

Looking at the results of an avalanche: Clearly there is not a chance that a few buckets worth of snow sliding down a slope could have flattened this village.

Oh, I’m sure that construction areas are completely devoid of all sawdust, for example…

It is legit hard to set stuff on fire with a cigarette or other ember. Sawdust is almost your ideal medium for that though (behind, say, shredded twine or shredded birch bark).

Lint. Or oily rags which can support smoldering until there’s a draft.

Yup. Just ask anyone who failed to clean their dryer trap frequently (you should do it every time).

Obviously the real problem is they were smoking in that effete European way, which is much more prone to starting a fire. /s

And where was God on the evening of the fire? 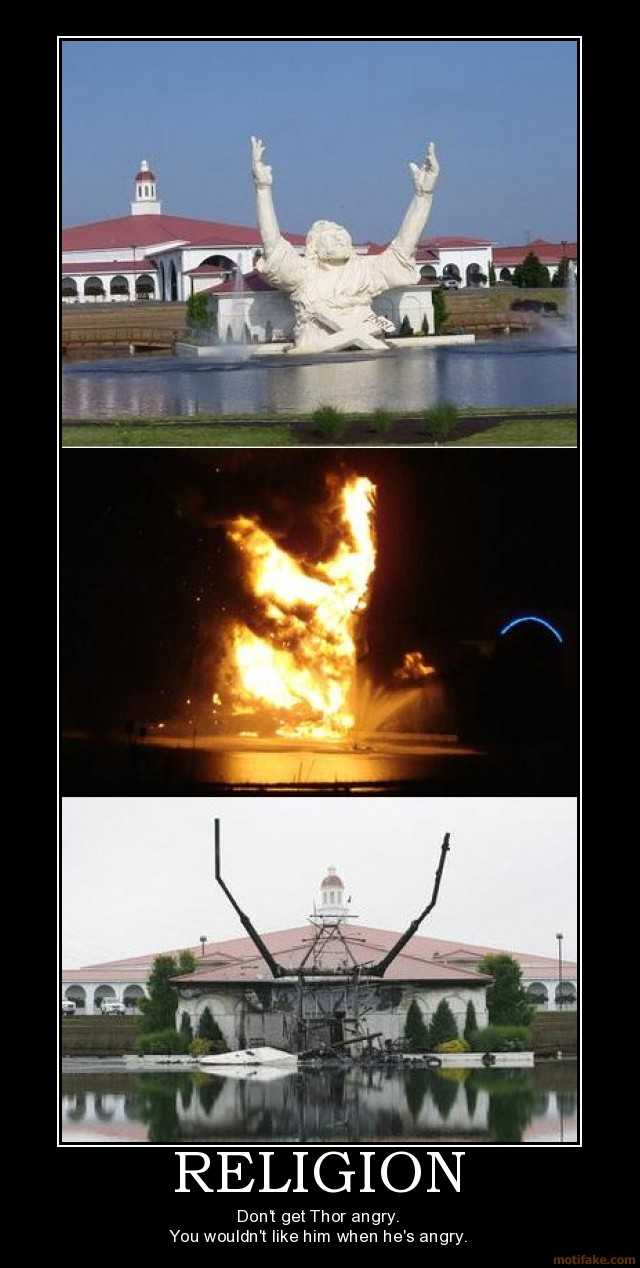 The paintings at the Chauvet cave go back 37,000 years, which seems comparable to the oldest findings in Australia.

The crazy part is they found ancient Gitane Brand cigarettes in the cave that were carbon dated to 25000 years ago.

The scaffolding firm that was renovating Notre-Dame in Paris when it burned says its workers smoked while they were on the job.

However, the construction company says there is no possibility a stray cigarette butt might have started the fire that destroyed the cathedral’s oak-framed roof last week.

If this is true, then… who cares, and why report on it? What’s the point of pointing the finger at these workers for something that couldn’t possibly have caused the fire, if it’s not to imply that it totally could have caused the fire? And if that’s the case, why not just say so to begin with??

I’m surprised that no one assumed it was a French man smoking while holding a baguette that caused Norte Dame to be on fire. This is like the most French thing possible.

I had to double-take on the ‘12th Century wiring’ given it would be another 600 years till electricity came round Paris - but then I spotted this as an Onion article. Successfully trolled! 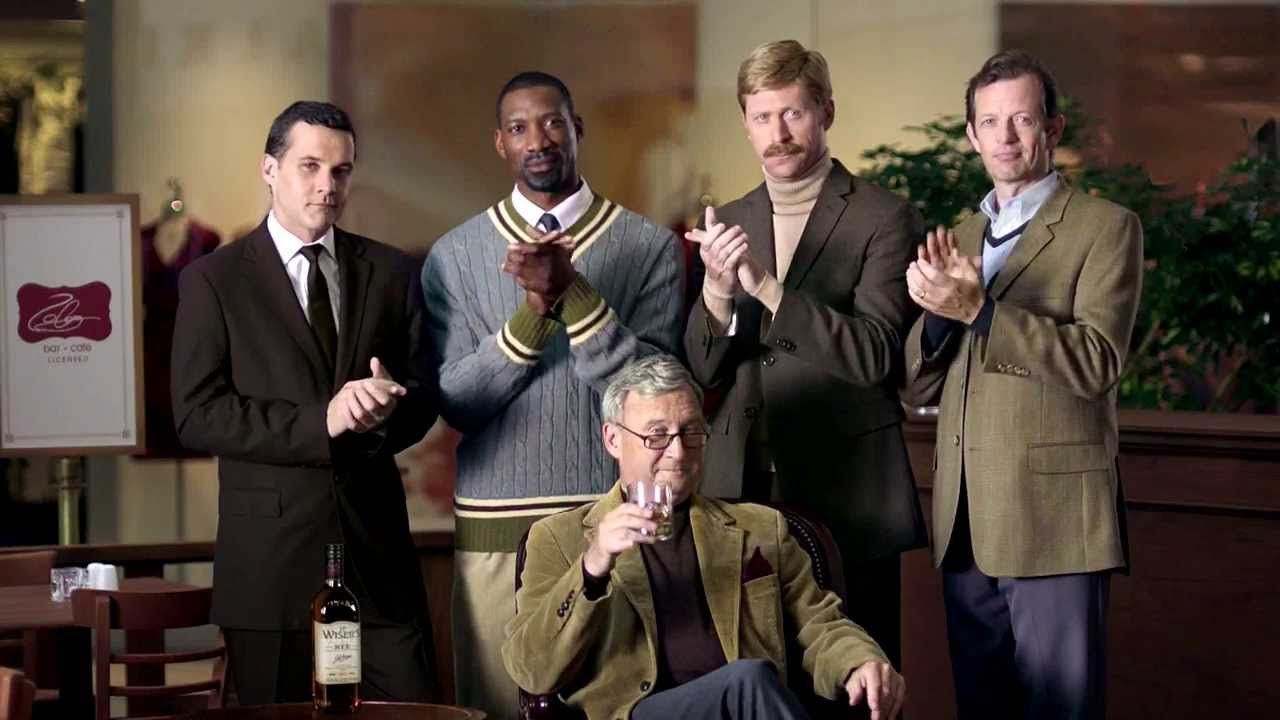 so that predates full metal jacket?

they are about half the age of the oldest Australian cave paintings,

Still a good excuse to repost this, though: