Now it's a felony to poach Venus Flytraps in North Carolina

Does that penalty for poaching apply to anyone, or just flies?

Good for North Carolina. The Venus Flytrap is a very cool plant, but the places where it grows are currently so endangered that taking a wild plant from its habitat is a crime. Besides it’s an easily cultivated plant, and you can typically find them at your local garden mart in the spring and summer. The plants you buy in the little cups may not look great, but with a little care and, er, feeding they’ll recover nicely. Or you can get a really nice specimen (as well as a lot of other cool plants) from a reputable dealer like California Carnivores

My brother bought a Venus Flytrap and left it on the back porch.

Hooray for California Carnivores!! What an awesome afternoon I spent at their greenhouses many years back. They are real, hard-core, serious carnivorous plant geeks, they will fill your head with tons of interesting information. The winery at Ravenswood near there told me about them on a wine tour, when I noticed they had potted sundews around to catch the wineflies.

On a recent hike near my house, I found a little patch of sundew growing wild. I’m pretty psyched to go back and photograph it, and see if there is more around the area. I see Darlingtonia here a lot, but hadn’t seen a sundew before.

How about other methods of preparation? Frying? Baking? Stewing?

You have no idea how jealous I am. I’ve purchased plants from CC, but haven’t had a chance to go there. And apart from a patch of U. inflata have never seen any carnivorous plant in the wild.

How about other methods of preparation?

In North Carolina plants eat YOU.

Only if you allow the flytraps to cross with a butterwort…

That’s what you think. The flytrap ate the rabbits. Then it pulled up its roots and went hunting. 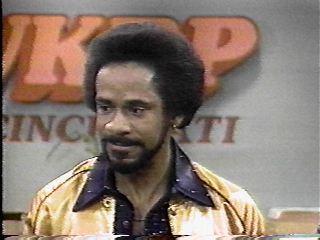 Charlie Kauffman and his brother should write the screenplay.

It “eats hideous flies” is part of the rationale for why it’s so cool? I mean… it’s cool. But some of those flies might be decent, upstanding individuals. And what of all the cute flies getting snapped up in the remorseless jaws of the Venus flytrap? Does this botanical get a pass for style?

Don’t mind me, I got like 3 hours of sleep. lol

If you think they’re cute check out the Dreams Of Death exhibit at the Galleria Carnivora. 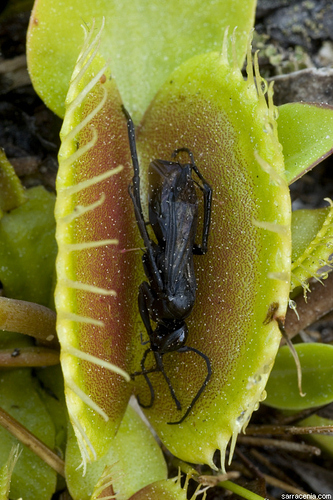 The awesome podcast Criminal had a great story about venus fly trap poaching earlier in the year.

As someone who used to live on a golf course in Wilmington and would have a flock of beautiful egrets eating worms off my back lawn while a truckload of chemicals was driven around the golf course and sprayed all over the green - and into the protected marsh - I’m super happy to read this. The ecosystem in Wilmington is really delicate, and the inhabitants seem to do a million jerk things to destroy it. Every little step in the right direction is to be praised. Now if they would stop building golf courses on protected marsh land…

CC is a wonderful place, I highly recommend visiting if you ever find yourself in the area. I love the sundews, they look like jewels in the sun, that’s how I spotted the ones here. My favourite part of CC was the pitcher plant area, though! So weird! Huge hanging pitchers, just waiting for some poor creature to fall in and get digested. Apparently they can eat things as large as little (unlucky) monkeys, which is amazing to me.

I’ve heard of rats drowning in them too, and people in some places call them “rice pots” because they used to use them for boiling rice. Hopefully they cleaned the bug pieces out first.

Here’s a picture of one my mother grows on her patio in Florida. The pitchers themselves aren’t much bigger than my thumb, but the plant itself is huge. 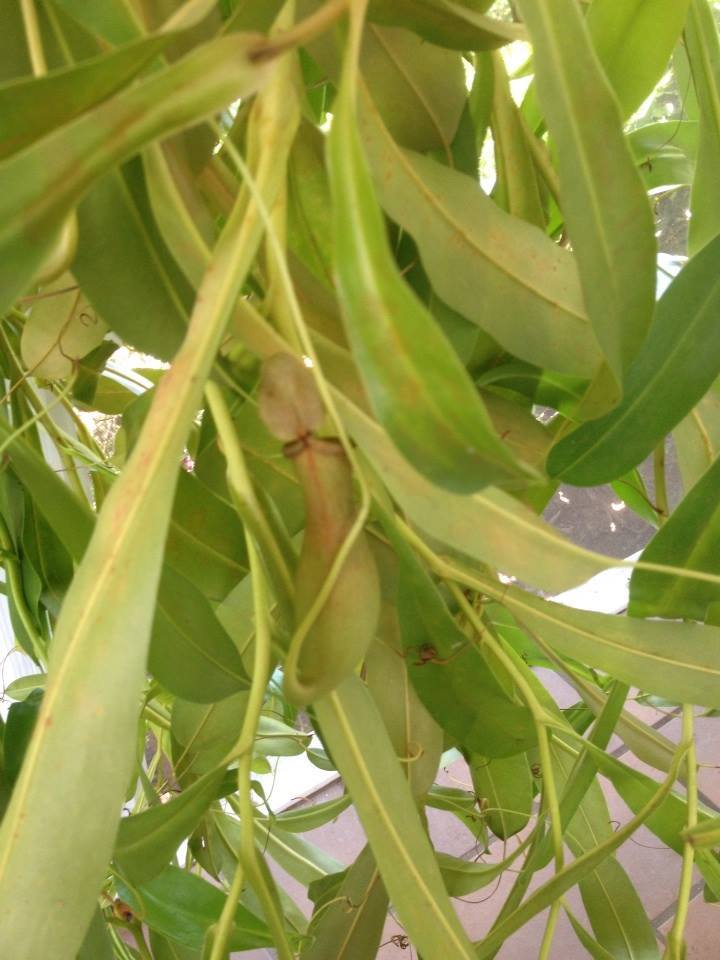 Wow, that plant at your mom’s looks happy! Some of the ones at CC had pitchers the size of footballs. The CC people told me that the natives where they grow use the liquid from not-yet-opened ones as a sterile eyewash, since it breaks down proteins, it’s used to dissolve cataracts.

Poaching Venus Flytraps in Wilmington, NC can land you two years in prison, unless you’re a construction back hoe destroying 100s of Venus Flytraps at one time.