Now this is some magnet fishing

Is that safe to be pulling un-exploded hand grenades / munitions up?

I too am not into explosive munitions… but all the rest of the stuff - cool. Too bad so much of it is so badly corroded, but I was surpised how non corroded some of the stuff was.

Interestingly, those 50 cal rounds they pulled out must have steel cores in the bullets, as usualy bullets are brass, copper, and lead (and gun powder).

ETA - Also - you hear the dove cooing? I heard one of those at my dads and it was low and raspy compared to what I was used to hearing, and my dad said it was a European dove. So, now I recognize it on the video.

What is the average air speed of an unladen European dove?

I’m rather happy we don’t have lakes like that in the USA.

I’m thinking the opposite! I’d love to metal detect in the woods. I think Eddie Izzard had a bit where he was like, “I’m from Europe, you know, where all the history comes from.”

Except that in this case the history came at the expense of millions of lives lost. I’m rather glad that level of horror hasn’t been visited upon this continent. I’d hope it not be repeated anywhere again.

North America is catching up fast in that regard, unfortunately. 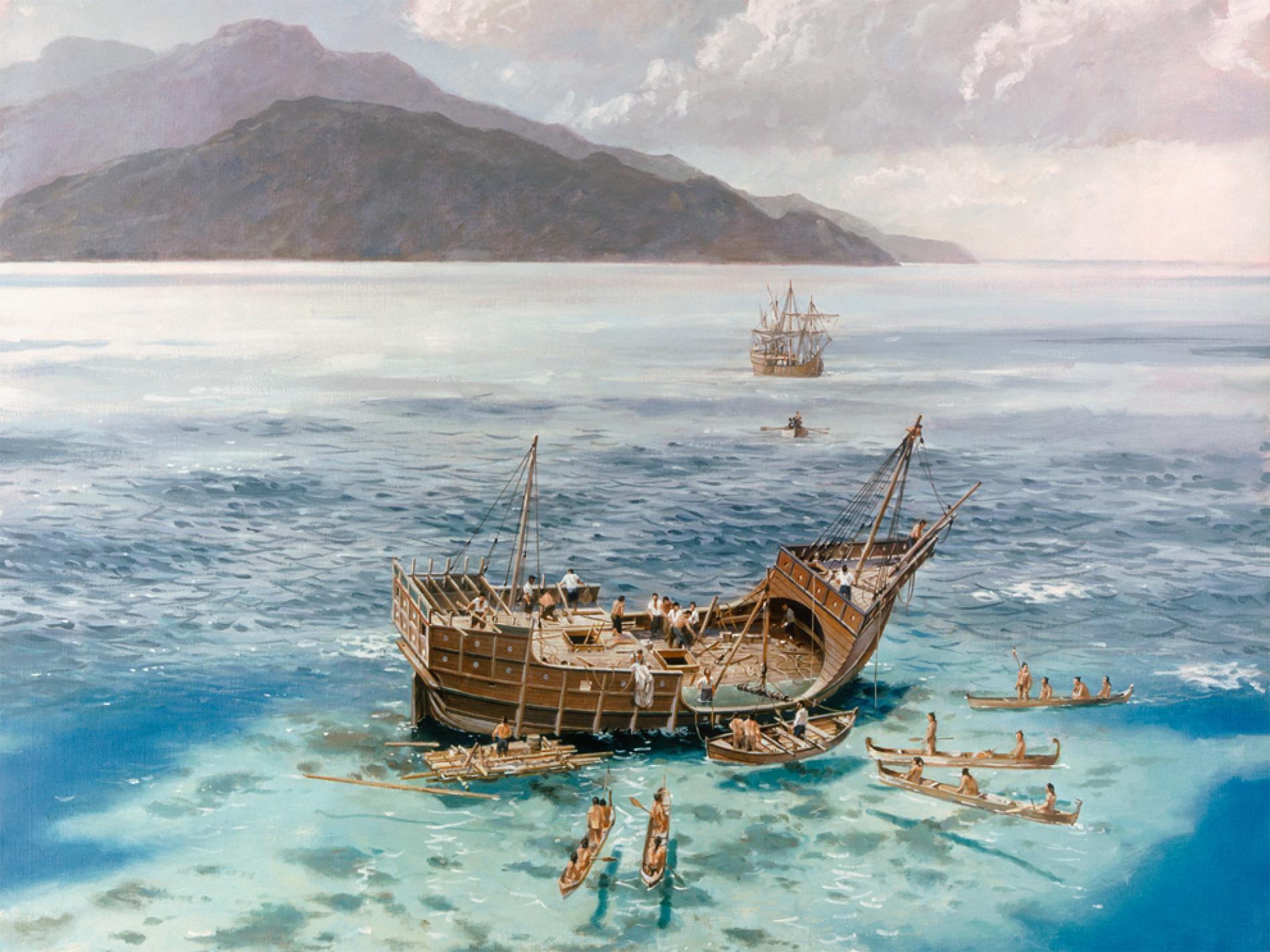 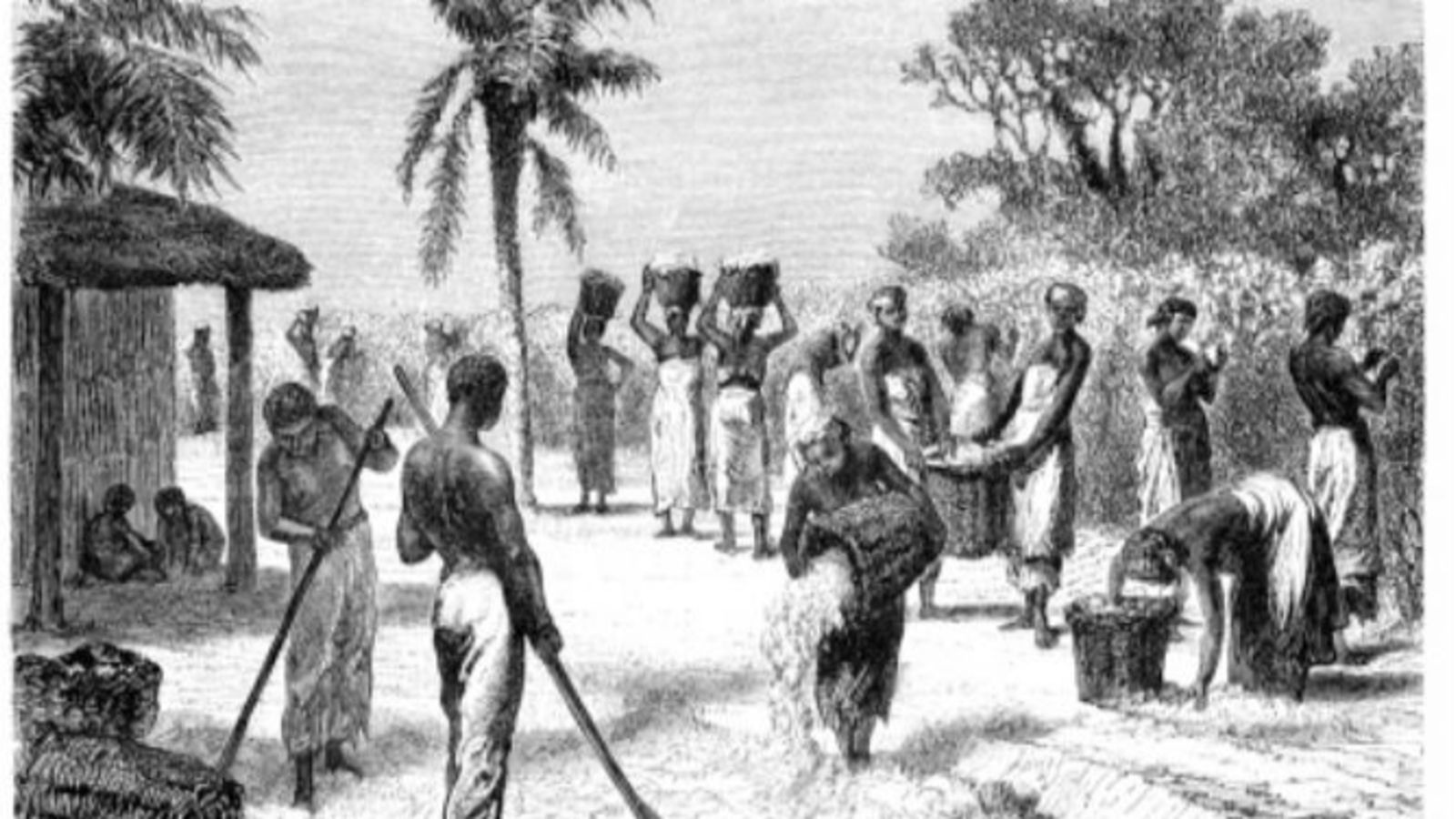 Slavery, by the Numbers

Editor's note:, to whom these "amazing facts" are an homage.

Is that safe to be pulling un-exploded hand grenades / munitions up?

Florida fisherman reels in WWII hand grenade and brings it to Taco Bell |...

A man using a magnet to fish for salvageable items in Ocala, Florida was surprised to reel in a hand grenade. So he tossed it into his trunk and made a run for the border. As one does. Upon arrivin…

Of course Taco Bell is used to delayed explosions.

Interestingly, those 50 cal rounds they pulled out must have steel cores

I imagine that being commonly used for armor piercing increases the odds of a steel penetrator being included. Hardly the only kind, and the fancier ones are tungsten; but probably a lot more common than in ammunition without any real AP use.

No… no it is not safe to do that… in the least. Unexploded mines in particular.

This is Darwin Award territory.

Yeah, I keep imagining the powerful magnet pulling the striker.

We do have our history here too but nothing that compares to the tens of millions lost in a few short years like in the world wars. 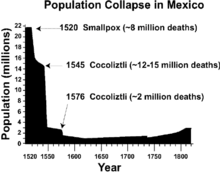 Especially if there are betting pools associated with it. The possibilities are intriguing: munition types and age, limbs, years as a magnet fisherman…

Nah, no biggie. You just put the magnet down here an 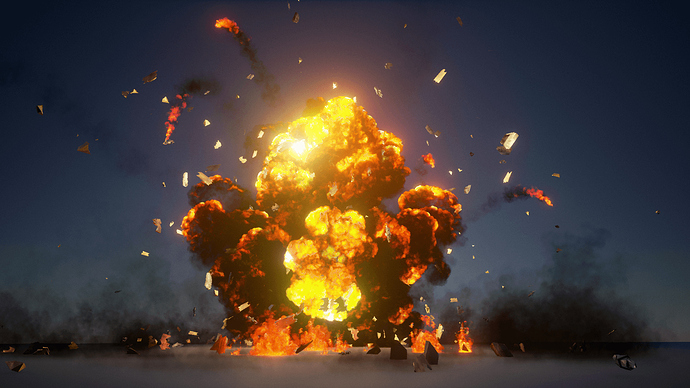