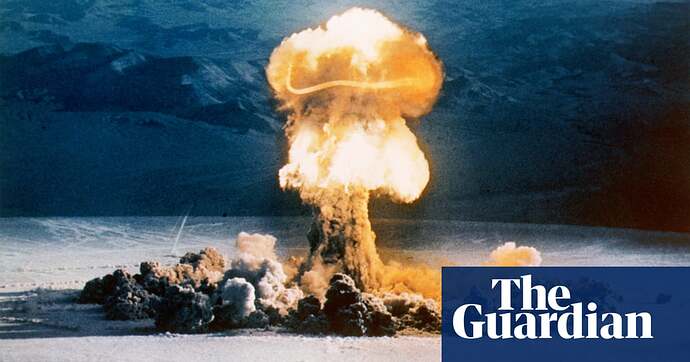 Forgetting the apocalypse: why our nuclear fears faded – and why that’s...

The long read: The horrors of Hiroshima and Nagasaki made the whole world afraid of the atomic bomb – even those who might launch one. Today that fear has mostly passed out of living memory, and with it we may have lost a crucial safeguard

The Radioactive Diamond Battery That Will Run for 28,000 Years

It's powered by nuclear waste, but still safe for humans. 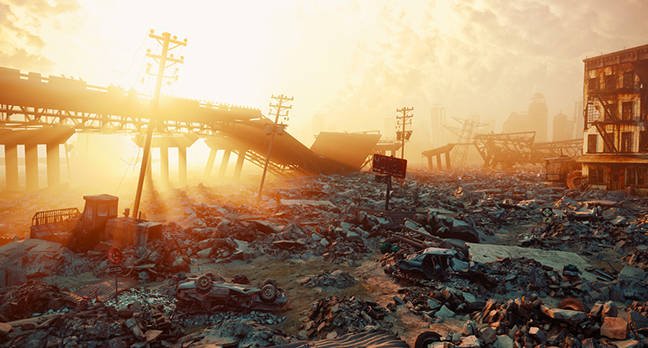 So, the title says it’s safe but this isn’t addressed in the article at all. But this is

“This creates an issue of nuclear waste, which is inevitable if large numbers of batteries are used,” Gogotsi says. “Some of them will eventually break apart. This may not be an issue in space, but will certainly be a concern on the surface
of Earth.”

At least when you want to make a dirty bomb in the future all you need to do is strap a few cellphones to it.

At least when you want to make a dirty bomb in the future all you need to do is strap a few cellphones to it.

Depends on the quantity. We’ve had smoke detectors made, installed, and tossed in the billions over the past 70 years, all of which contain radioactive material. Nobody has made a dirty bomb from them because it would be wildly impractical and there are far easier ways to cause a lot of damage.

Before anyone posts the old story of the kid who made a nuclear reactor in his shed from smoke detectors, that story isn’t true.

Before anyone posts the old story of the kid who made a nuclear reactor in his shed from smoke detectors, that story isn’t true.

“When the legend becomes fact, print the legend.”

David Hahn? Yes and no. He wanted to build his own breeder reactor, but only succeeded in turning his mom’s backyard into a Superfund cleanup site. And he made Eagle Scout. That kid had issues.

Like I said, the story about him building it isn’t true.

On August 1, 2007, Hahn was charged with larceny in Clinton Township, Michigan for allegedly removing a number of smoke detectors from the halls of his apartment building.[10][11] His intention was to obtain americium from them. In his mug shot, his face was covered with sores, which investigators believed could have been from exposure to radioactive materials, psoriasis, or possible drug use.

David Charles Hahn (October 30, 1976 – September 27, 2016), sometimes called the "Radioactive Boy Scout" or the "Nuclear Boy Scout", was an American nuclear radiation enthusiast who built a homemade neutron source at the age of seventeen. A scout in the Boy Scouts of America, Hahn conducted his experiments in secret in a backyard shed at his mother's house in Commerce Township, Michigan. Hahn's goal was to build and demonstrate a homemade breeder reactor. While he never managed to build a reac...

Again, I did not say he didn’t attempt to build it. Not sure how many more times I need to restate my words here. The story everyone tells is that he succeeded. He did not. The story is patently ridiculous because of how complicated nuclear reactors are and how much precision engineering goes into them, but people don’t know that so they like to imagine a kid can do it.

And he made Eagle Scout

The standards for making Eagle Scout have plummeted. You used to have to complete large community projects and/or expend a lot of effort leatning and proving competence of a complex skill. Now your project can be as simple as setting up a GoFundMe page.

But surely all you have to do is bring together two masses of fissile material with just the right absorption cross section, and if they love each other very much they’ll form a stable chain reaction like God intended.

That happened much later.

During an interview at an FBI office on May 16, 2007, investigators’ questions touched on a variety of topics, such as flyers that Hahn had distributed promoting his book and upcoming film; theft of tires and rims from a vehicle prior to his Navy service; a diagnosis of paranoid schizophrenia; and a few less significant topics.[8] FBI agents then interviewed an individual (whose identity was not released) who stated that Hahn was using cocaine heavily, was not taking his prescribed medication, was paranoid about people who he claimed “had the ability to ‘shock’ his genitals with their minds”, and had possibly been visited by prostitutes. 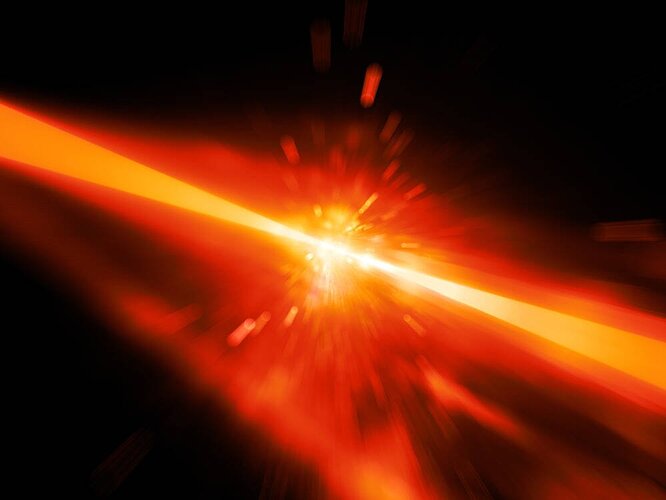 But the potentially abundant, if distant, source of sustainable energy could offer hope 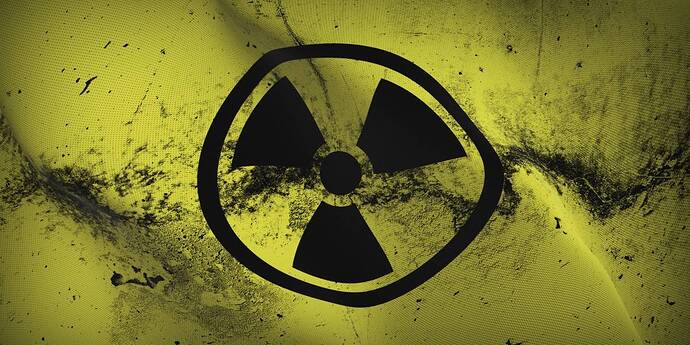 At least one manufacturer would like to disagree with study's conclusions

Mini nuclear reactors that are supposed to usher in an era of cheaper and safer nuclear power may generate up to 35 times more waste to produce the same amount of power as a regular plant, according to a study.

A team of researchers at Stanford University and the University of British Columbia came to this conclusion after studying a design from each of three small modular reactor (SMR) manufacturers: NuScale Power, Toshiba, and Terrestrial Energy.

NuScale Power and Terrestial Energy both say it ain’t so, Toshiba won’t say anything. 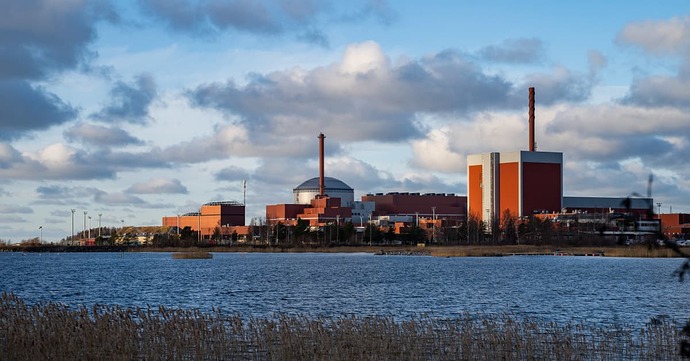 In a Radiation Emergency, do these 3 things right away: get inside, stay inside, and stay tuned. Tips on how to protect yourself and your family during a radiation emergency. Includes info for health professionals. 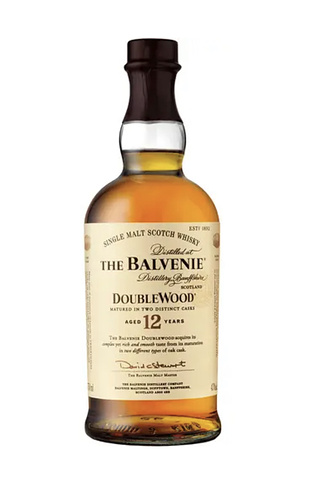 Honestly, I wish they wouldn’t even give estimates like that. Fusion power generation has been 15 years away for 75 years and will continue to be so for the foreseeable future. Excellent progress is being made, but there’s little reason to believe it’ll happen in our lifetimes.

He’s absolutely right that waiting for it to happen would be climate suicide, which is why he shouldn’t give dates. 2030 is close enough that a lot of people will say “Great, nothing needs to be done, then. Fusion will save us”.

Late last night an unarmed test of the Air Force’s new Mk 21A intercontinental ballistic missile (ICBM) reentry vehicle quickly ended with an explosion 11 seconds after launch at Vandenberg Space Force base in California. Nobody was injured, but the failure is a setback for the LGM-35A Sentinel ICBM program that is intended to replace the aging LGM-30 Minuteman III.