Ask her what she thinks Brian Sicknick would like right about now. 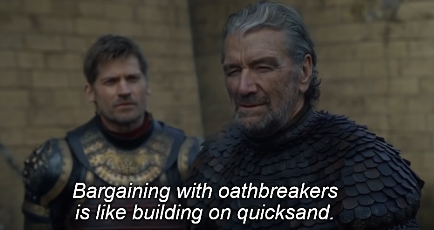 Of course their “oath” is a complete crock of shit. They claim their oath is to uphold the United States Constitution, and then set out to kidnap and murder every member of Congress that refused to support a coup against the Constitutionally elected President of the United States on behalf of the loser.

Too late, Jessica. You’ve shown yourself for what you are. No sensible person is going to take the self-serving word of someone who’s so actively trafficked in lies and BS.

Judge Amit Mehta was a defense attorney in a previous life, according to his wikipedia page. Good to see defense lawyers getting into judgeship positions, and good on him for not buying the BS from this treasonous rioter.

No sensible person is going to take the self-serving word of someone who’s so actively trafficked in lies and BS.

CPAC idiots wouldn’t necessarily take her word either, but whatever their conclusion re her “word”, they would still let her off.

Maybe if she promised to join antifa?

how dumb does she think that judge is?

I have a feeling this is a woman who is used to surrounding herself with really stupid people.

All these “Oathkeepers” are oath breakers, by definition: they proclaim that they will refuse to follow the Constitution if it doesn’t happen to comport with their politics.

And why should the judge entertain any statements of remorse any more than she would entertain: “Your Honor, I now understand that robbing banks is wrong and I will leave the criminal gang that helped me rob that most recent bank.”

But they are chiefly objectionable because they sully the name. This is an oathkeeper (both the blade and knight): 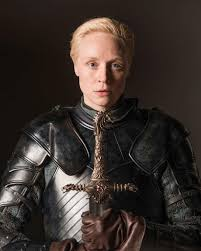 no surprise that all these dopes will take the fall for trump, while he goes golfing

I have a feeling this is a woman who is used to surrounding herself with really stupid people.

Hey, she was in the Army!

(fwiw, I’m an army vet. Not everyone there is stupid, though I can’t say I’m evidence of that fact.)

“I’m done with that lifestyle”
Yep, that ‘sacred oath’ and all of that organizing and training was just a lifestyle. You know, something on the weekend to make you feel like a warrior, y’know?

This was a bail hearing, right? Could be a long time before trial 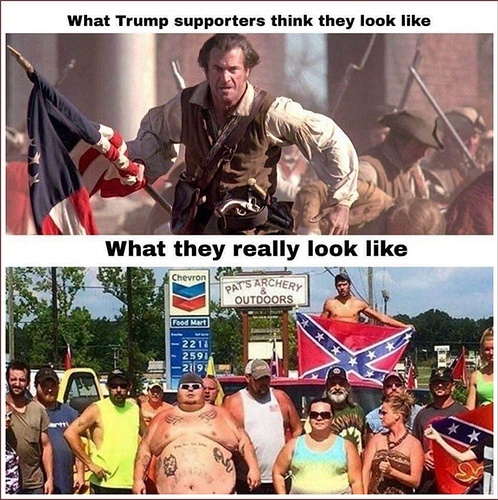 “What? Consequences for my actions? But… But…”

Can she testify against the organization as a whole? Does she know of the existence of more serious crimes that would interest the prosecution?

Or did she herself commit the most serious crimes?