Well this sounds like a bunch of defamation & hate speech lawsuits about to happen.

Fuck this guy. That is all. 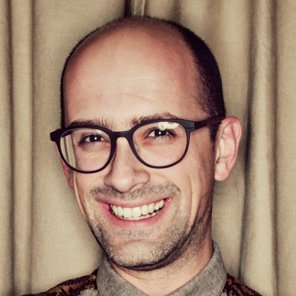 Well, they're pretty similar, Vive is from the guys that made Half Life, and Oculus is from a meme-loving 4chan-dwelling Trump-fan fuckball

Salt is a good electrolyte. Maybe they should… I dunno… Cobalt-60 the earth? But cobalt’s good for batteries…

I NEED AN ADULT

(and my body is perfectly fucking valid, thank you)

Another article on this: 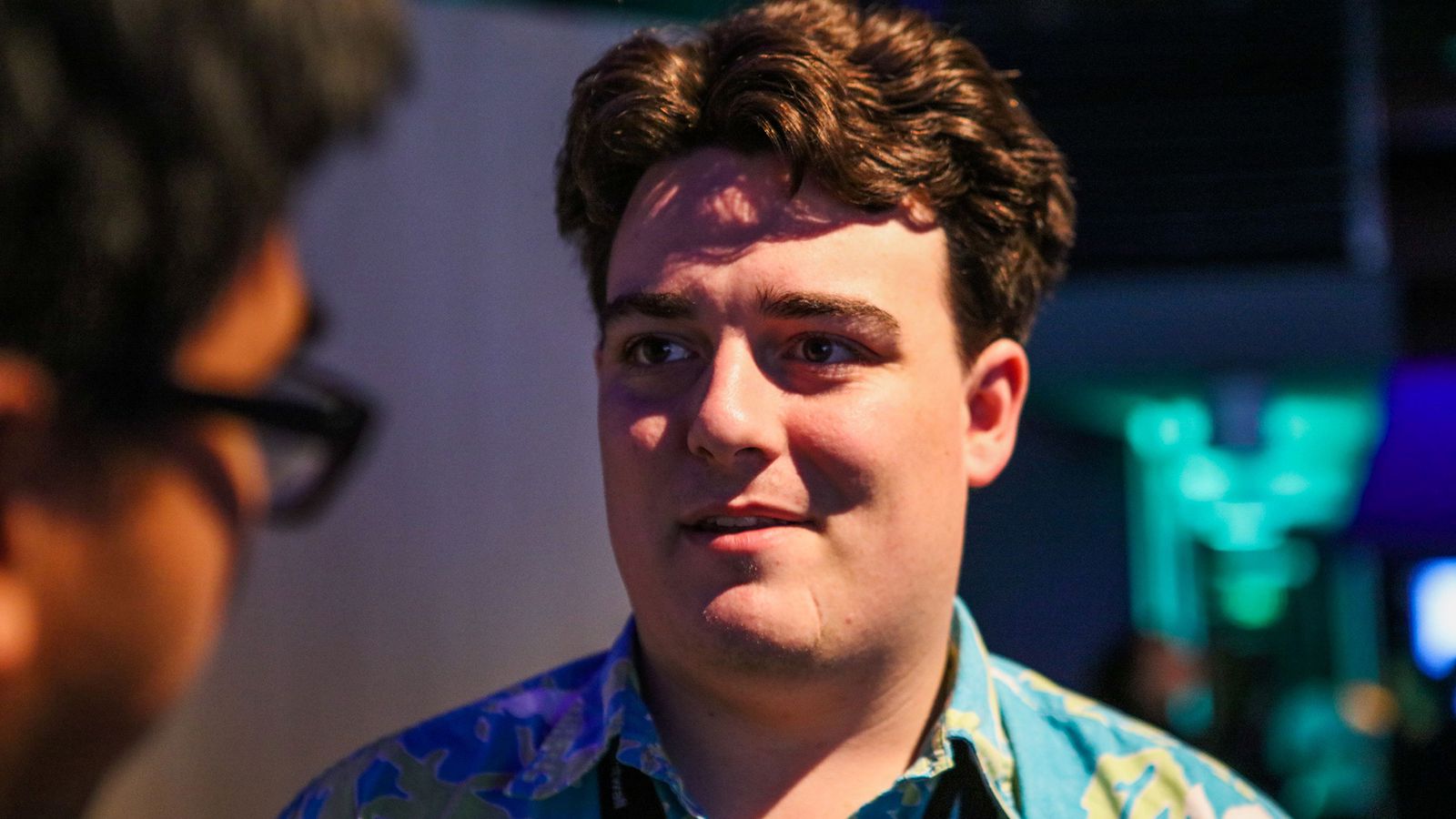 and my body is perfectly fucking valid, thank you

We seriously need a humorously apt “the body is invalid” meme, though.

I’ve been trying to choose between buying an Oculus or a Vive for a while now and they both have a lot of good features, so it’s really a tough call.

However, only one of them is publicly connected to an alt-right, dickish troll who thinks infantilising political discourse to bolster support for a racist neo fascist is “a jolly good time.” Thanks for making my mind up for me, Luckey, you repulsive fucknugget!

Since Oculus was bought by FB, how much control does he have / benefit does he derive now?

"driving the narrative’ - my new favourite euphemism for lying

I generally like Valve’s products and to the best of my knowledge, none of their senior execs has ever done anything even remotely like this.

Best case scenario? If, five years down the line, journalists had to write “whose otherwise promising company, Oculus, collapsed shortly after his abhorrent political views emerged” as a suffix whenever they mention Palmer Luckey’s name.

Not going to happen, I know, but Oculus aren’t getting any of my money because I know I would feel violated wearing something on my face that had been dreamt up by such a gibbering piss-weasel.

From what I’ve heard the Vive is the better overall package anyway.

That’s tough to say. I have no idea about the hardware differences. On Oculus’s side, they have a tremendous resource advantage being attached to Facebook, including in infrastructure, machine learning research, and data. Machine learning is going through sort of an arms race right now, and VR/AR is still very much an unsolved problem, bur we’re certain to see some really interesting advances with Oculus in the near future. Personally I’d put my money on Oculus, but I know nothing about Vive.

Having used both, billions of dollars in R&D resources, AI and machine learning are not going to help you much, when you keep making mind boggling PR gaffes alienating your still small early adopter audience. And this is an area where Oculus really “excells”, compared to Valve. The sale to Facebook, reneging on the open source drivers, cancelling Linux & Mac support, the pre-order vs retail sales fiasco, the lackluster demos shipped with Rift vs ones for Vive, the terribly broken sw on release, the horrid screw-your-privacy EULA, etc. etc.

This Trump business will only add to that, even if it is only a private activity of the founder, unrelated to the company. If that Reddit pseudonym is really Palmer (I sincerely hope it is not), the quip about “supporting Trump destroying businesses” could come to be true much faster than he wanted. The majority of their clients are relatively young, educated people - not exactly Trump’s electorate.

Facebook could wind up selling/spinning off the Oculus division in a real hurry now. Or at least firing Palmer even though he doesn’t really have any formal executive position at Oculus anymore. He is still the public face of the company.