Ocushield Screen Filters save your eyes from your MacBook's blue light

Originally published at: Ocushield Screen Filters save your eyes from your MacBook's blue light | Boing Boing

LED backlit displays do not cause macular degeneration. And including a web link to the disease rather than a study connecting LED lit screens to it shows the copyrwriter and Stack social know it.

Stack Social has made this false claim repeatedly in previous ads. And it’s totally unjustifiable, both because it is false and because there are actual supposed benefits of blocking bluish white light from screens since it may interrupt sleep patterns, so they still have claims they can make without resorting to fraud to sell this product.

I understand that Stack Social ad copy can be hyperbolic, using advertising puffery. This is not that. The false claim of fact about the cause of macular degeneration is straight up false advertising and should be removed, as should all previous ads making the same false claim.

Blue light from electronic devices is not going to increase the risk of macular degeneration or harm any other part of the eye. 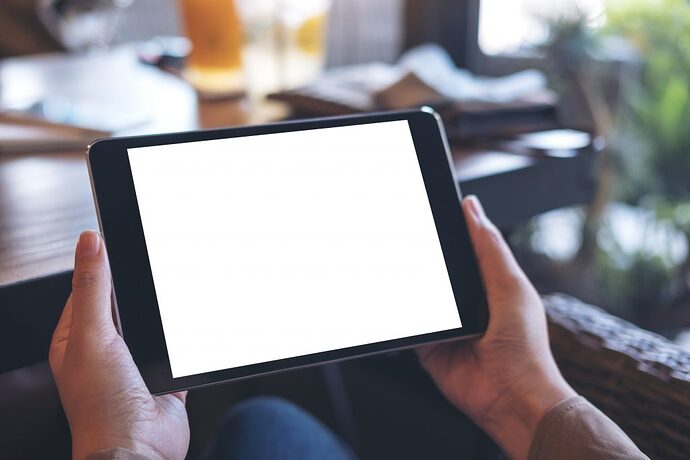 Will blue light from electronic devices increase my risk of macular...

Karl Citek, O.D., Ph.D., Pacific University College of Optometry professor and member of the American National Standards Institute’s Accredited Standards Committee for Ophthalmic Optics, says while there is a possibility that excessive blue light exposure can affect melatonin release and thus affect the sleep cycle, there is no new evidence to suggest that device-derived blue light exposure increases the risk of ocular damage. 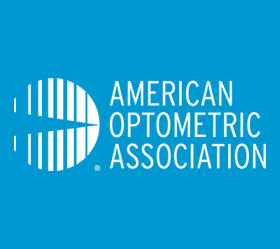 Blue-light hype or much ado about nothing?

The public’s understanding of blue light may be fuzzy at best, but AOA offers five resources to help doctors clear up any confusion and discuss the latest guidance.

So, is this some sort of ironic hipster joke?

I know the boingboing shop has been shilling all sorts of gimmicky crap for years but this idea is just snake oil.

Use Night Shift on Mac

Use Night Shift on your Mac to automatically shift the colour temperature of your display at night or in low-light conditions.

Is this just Fraunenfelder’s pension scheme?

Also standard on iOS and Android… I always know I’ve stayed up too late when my screens turn yellowish at their set time at night.

gobsmacked that BB can let this sort of crap in … is it finally admission that they were never trying to be interesting, just trying to turn a buck.

is it finally admission that they were never trying to be interesting, just trying to turn a buck.

I don’t think that what is happening now is any proof of their motivations or quality of content in the past.

But I do think that chasing metrics for revenue, as thousands upon thousands of websites do, has a conditioning effect on people that slowly changes them as they write more and more copy chasing clicks and conversions in a world of shrinking on-line revenue, without realizing just how much it has changed them in the process.

you are far more charitable than I.

I’ve seen a pattern of selling gimmicky crap for several years but I thought: “well, these guys put a great deal of time into content with little reward” but over the years it has become more and more cynical.

It is so sad that these guys sold themselves out, makes a mockery of their earnest non-conformity.
Like Google, everyone turns a bit ‘evil’ after a while …

gobsmacked that BB can let this sort of crap in … is it finally admission that they were never trying to be interesting, just trying to turn a buck.

Let? I think the whole site is on autopilot. No one is flying this crate anymore.

Also standard on iOS and Android… I always know I’ve stayed up too late when my screens turn yellowish at their set time at night.