Cuatros are awesome. Latin fretted instruments are probably my weakest link, but I love cuatros, sextos, and guitarrons. They sound amazing. 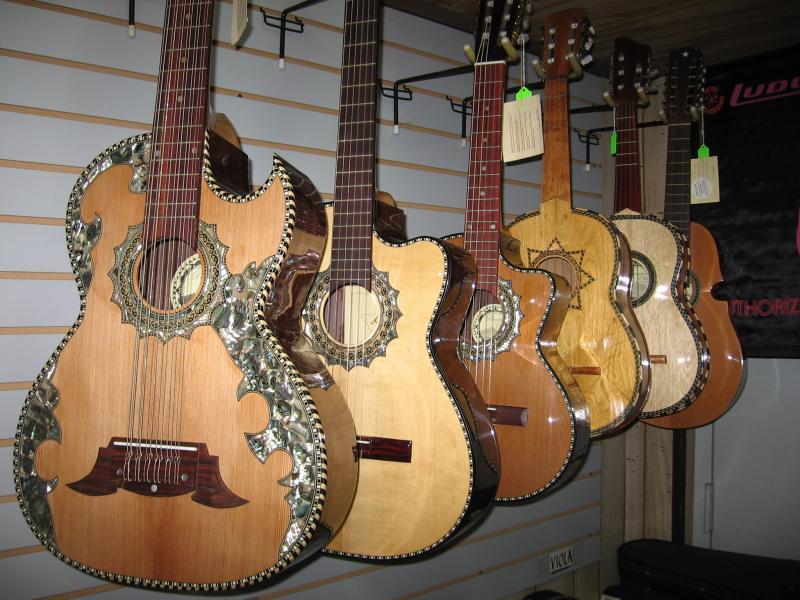 I own none of them, but someday if I get a music room again I shall

I’m currently stuck with just cheap keyboards and a WX-5 controller I don’t use (found the “reed” has remarkably soggy action and too much play - someone with my embouchure wants firm, to be made even firmer in use, even for a “reed” that isn’t meant to squawk), but I miss my old bass recorder. Bass recorders have got to have the most stable multiphonics ever. I used to hold down the low F salt spoon and walk a scale segment up over the low pedal tone - no change in breath pressure, solid stable tones.

Yer killing me!! If I wasn’t moving I’d be part of a recorder consort… And I’d be on bass and soprano

I have a lot of like minded friends, and one has a moeck bass that is loanable. 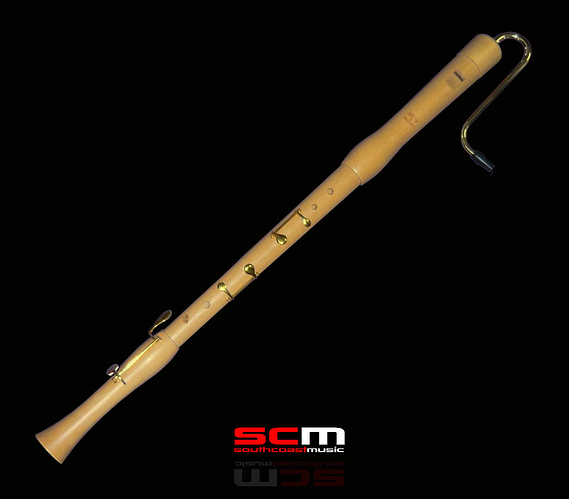 Now I get to start over in California

I once got to play a 1 and 3/4ths size tuba. It took almost as much air as a leaky sousaphone. But of course sounded infinitely better than the fanciest sousaphone brand new.

Have I mentioned before that sousaphones suck and are painful and sound like you’re trying to play music by blowing bubbles with a straw in a toilet bowl?

Sousas suck. Bass bugles though own. They are like tubas bit even more of a pain.

God I miss playing tubas. Heck even trombone. Although I’m rather short, and have stumpy arms and fingers. So trombone was always more of a “do it for fun” instrument than one that actually contributed to the band. I played it in jazz band for four years in high school in order to avoid having to take PE credits. If I’d just stuck with tuba they wouldn’t have exempted me, but if you pack your schedule… You could get away with it.

I also justified ditching PE because I considered marching drills while carrying a sousaphone plenty of exercise.

Could always try playing a serpent. I hear they’re bitches to play in tune.

You know how I roll.

Pity. Kalimbas are rather fun.

Kalimbas going through a condensor and a tight bass amp sound amazing. Similar to tablas. God I want to learn tablas some day. 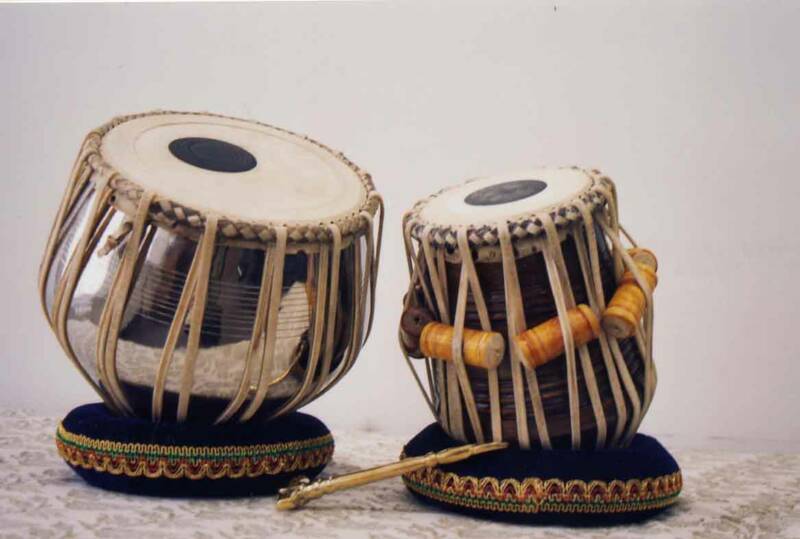 Me more Persian classical - I’d love to learn the tar:

I played tons of trombone in high school, to the point where my band teacher encouraged me to study it professionally. But while it’s super fun to play I couldn’t see myself being A Trombone Guy. Now I miss it!

On the other hand entirely, I sometimes eyeball hurdy-gurdies on eBay. They’re so fun to fiddle with and I love the drone.

My favourite weird instrument is the Chapman Stick.

I was into FL Studio for a while. I made a few songs. Actually there was a lot more, but the great head-crash of 2006 left me with total losses of data, had to start over fresh. I’m kind of embarrassed by the stuff I was able to recover. 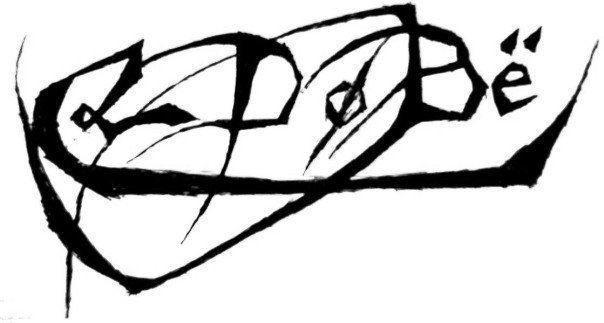 CA doesn’t have much of a music scene, so good luck!

If anybody’s on Facebook, come hang out in the Weird Instruments Tribe - so named since it was birthed in the late, lamented (by me) Tribe.net.

Is Bart Hopkins’ Odd Music mailing list still around? I haven’t hung out there in lo!, these 10 years…

Tablas are super fun to play (in my very limited experience). Weird comparison, but tablas are to drums as banjo is to guitar – you’re using all of your fingers individually, which for me was a blast.

@japhroaig - I knew I liked you.

I started on clarinet in Jr High and ended High school as 1st alto playing one of these:

How I ended up with that is rather hilarious.
My grandfather was a devout garage sale attendee, he was one of those people that showed up at your house at 6AM for your advertised sale. He was a watch maker by trade and always on the look out for watches, clocks or pretty much anything mechanical that he could fix and resell. When i started playing the saxophone he remembered going to a garage sale (in Florida, snowbirds FTW!) some 15 years previous and that they’d had a saxophone on offer. He tracked down the house, knocked on the door and said “Did you have a garage sale 15 years ago?” and yes of course they had… “Did you sell that silver saxophone?” and no they had not… but it was buried in a garage full of junk… “Can you get it out, I want to buy it.” and so he helped this man excavate his garage to find this lovely silver saxophone that was black with tarnish all over and said “how much do you want for it?” “$40” “no, thats too much, I’ll give you $20” and they took it. My grandfather took it home, took it apart, polished it, replaced some of the springs with watch spring (so they spiral the wrong way) replace many of the cork pads and presented it to my Mother instructing her that she should still get it checked out by an instrument repairman, and she did, and the instrument guy said “…who worked on this before me, there’s things on here I’ve never seen…” but he didn’t remove the watch springs, and they work just fine.

Its a great sax, pitch perfect, the band always tuned to my G.

I should pull it out and get some new reeds. I always wanted to join an adult “school band” - so many of us just stop after highschool, I can’t be the only one that misses it.

I always wanted to join an adult “school band” - so many of us just stop after highschool, I can’t be the only one that misses it.

After spending the majority of my high school in band (award-winning internationally-traveling marching band, concert band, orchestra, jazz band, low-brass combo, etc etc etc) I gamely tried to keep it up in college, but just couldn’t handle the workload with band practices. I even ended up selling my bass trombone years ago. But now this wacky thing has started up in my neighborhood and I’m thinking of buying a pBone.