Well, I don’t know what other people do in front of their refrigerators and microwaves, but I guess I’m even more vanilla than I thought.

As much as I laughed at that, I know a young adult (child of a friend) who went to the bathroom in the middle of the night – with his phone, of course – and within minutes he got a text with a photo of his penis and enough info that it was clear they’d hacked his contacts. They wanted a ransom to keep from sending to everyone, including his grandparents, etc. They didn’t get what they wanted, but it was quite the wake-up call.

I love Duck with a Pearl Earring!

All that $$$$ will go to the wetlands conservation fund! Yay!

Yale Says Its Vinland Map, Once Called a Medieval Treasure, Is Fake

For decades, researchers at Yale and elsewhere have questioned the authenticity of a map that seemed to reflect Viking travels to North America. The school now says the case is closed.

A scientist says he believes he has found the source of mysterious interference experienced in sonar and other devices during an investigation into the wreck of the MS Estonia, which sank in 1994 with the loss of 852 lives. The scientist, a...

Shakira: Singer attacked by a pair of wild boars

The Colombian singer was walking in a park in Barcelona, Spain, with her son when the animals struck.

We live in a timeline that the Watcher ignores.

Special ops troops ‘hunkered down’ in California airport hangar after...

After confirming that the incident described in the document leaked on social media did occur, U.S. Army Special Operations Aviation Command spokesman Maj. Jeff Slinker said officials did not have any further information to add.

The “action report” that is featured in that article is absolutely worth reading. My god that’s hilarious. 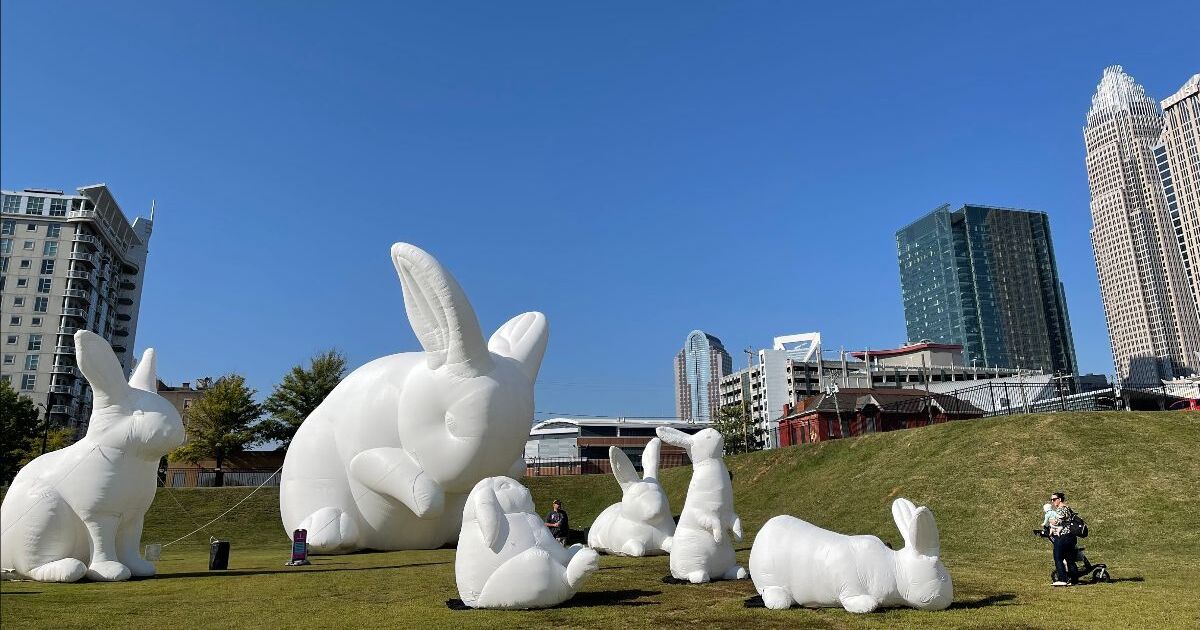 Giant bunnies are back in Charlotte, prompting selfies and even a wedding

The "Intrude" installation is back in Charlotte and bigger than it was when it first debuted in the Queen City in 2019. There are 12 large, inflatable bunnies that light up at night near First Ward Park through Oct. 12, and one of them is more than...

DeFi bug accidentally gives $90 million to users, founder begs them to return it

About $90 million went out in error to users of Compound, a decentralized-finance staking protocol. The founder is begging users to return the tokens.

Can’t his bank help him?

Bronze Age artefacts are rare discoveries, as only about 200 objects from the era are known to have been found in Finland.

German cricket is developing faster than most in the country realize, but what does cricket culture look like in a country famous for football rather than fast balls?

A man who allegedly removed a number of dirty diapers from a Toronto daycare last week is wanted by police.

I can’t think of a comment that doesn’t stink.

As gross as it is, is there a law about taking trash in Toronto?

The law of the curb - Canadian Business

Garbage is, well, junk. But to some snoops it's pure gold.

If they were at the curb, they were fair game. The cops themselves established the legal precedents for garbage grabbing.

Police allege that the man attended a daycare centre in the area “multiple times” and removed soiled diapers from the garbage bin.