I wanted to make sure I didn’t poo(h)-poo(h) your news report, though.

Maker of ATM bombing tutorials blew himself up, says Europol

A 29-year-old man alleged to have been part of a group that blew up at least 15 cash machines in Germany managed to kill himself and injure an associate last year while filming a video tutorial on how to blow up ATMs, according to European authorities.

Europol in a statement this week said the Dutch and German police had arrested a total of nine suspects over the course of an 18-month investigation that concluded earlier this week.

You better cough up for all this bandwidth, says broadband biz

SK Broadband is unhappy that the flow of packets through its systems repeatedly spikes in size as more and more folks in South Korea fire up Netflix. We’re talking 1.2Tbps of Netflix traffic alone through the ISP in September, a claim by SK reported by Reuters.

@Rainmaker1973
This clip by Dust-to-Digital demonstrates you can record sounds with some cups. When the kid's screams into the top paper cup, a little needle is etching a pattern into the glass. Then the groove and the needle play the sounds back [source, read more: buff.ly/3oqSl0K] https://t.co/kTuPDwJRne
7 Likes
BakaNeko October 2, 2021, 3:00pm #3175

Pay attention, I will do it just one time.

Reminded me of the pottery recording theory

Myth: Scientists have been able to play back sounds inadvertently recorded onto ancient pottery

Myth Variant: On an episode of CSI , the investigators are able to retrieve a recording from a piece of pottery at the crime scene.

This myth may be based on this blog post: A phonograpic phony. The post discredits a Belgian video clip that claims to have made recordings from 6500-year-old pottery.

It could be worse.

The Stone Tape is a television play directed by Peter Sasdy and starring Michael Bryant, Jane Asher, Michael Bates and Iain Cuthbertson. It was broadcast on BBC Two as a Christmas ghost story in 1972. Combining aspects of science fiction and horror, the story concerns a team of scientists who move into their new research facility, a renovated Victorian mansion that has a reputation for being haunted. The team investigate the phenomena, trying to determine if the stones of the building are acti... 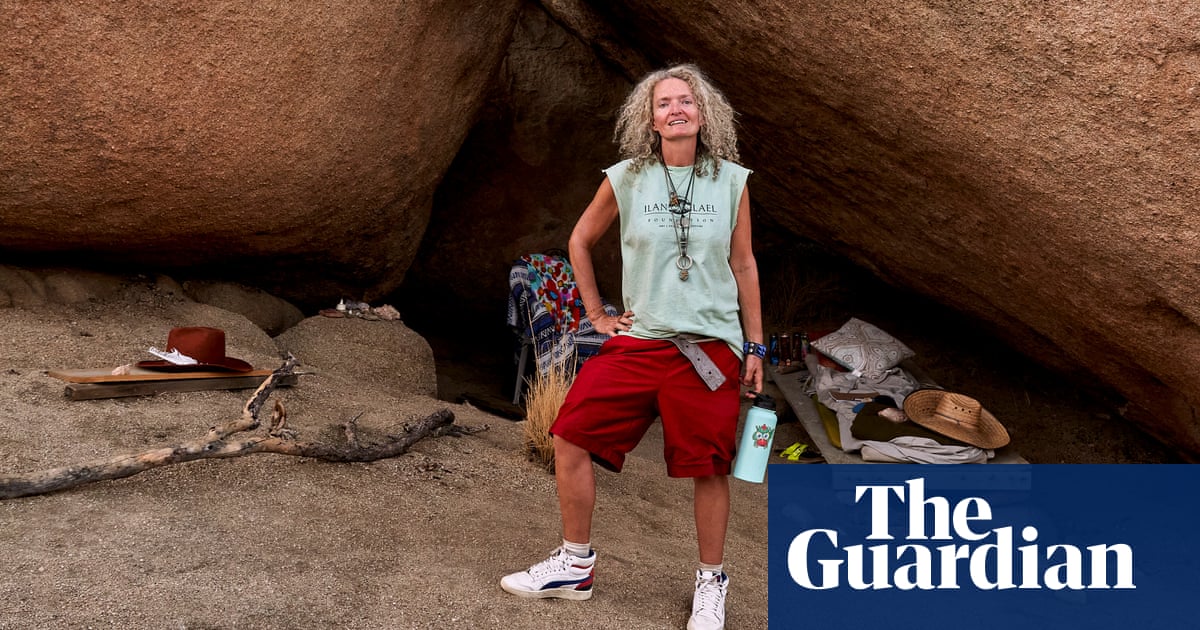 ‘Sun-powered orgasms are fantastic’: why I went to live in a desert cave

They cause sunspots, right?

Damn. There’s a lot of skin cancer in the family.

I guess it’s all good cuz the gummy bears would ease that pain?

umm…
so “stick it where the sun doesn’t [usually] shine” is good.
I find no fault in the logic, just sayin’.

Reader asks: Why are there no bears in Latvia?

Young bears from Estonia caused quite a stir in Vijciems, Latvia on Wednesday. A Novaator reader wrote to ask why there are no bears in Latvia and whether there are other species in Estonia who cannot secure a foothold in Estonia's southern neighbor....

Nanofiber Membrane Filters 99.9% of Salt from Seawater within Minutes

Seawater desalination membranes lose their filtering capacity after prolonged use. Korean researchers have invented a nanofiber that will address this

2 posts were merged into an existing topic: “This is the Panama Papers on steroids”

Sounds good. Hope they check for nanofibers in the water, and their long term effects.

it does sound good! especially if it can be scaled to residential use (unlikely, but a guy can dream). living on an island with no source of reliable fresh water (rain catchment isn’t consistently reliable as a main source for garden and house) and with things rapidly deteriorating, how long can we truly rely on fresh water piped in from the mainland?
I am by no means an “end times prepper”, but having a steady supply of filtered salt-free seawater would ease my mind a lot.

There are lots of people in the world who could use a working system now for drinking water, if it was cheap enough.

This might work, unlike those schemes which condense water out of the air, while ignoring thermodynamics. (Hey, I keep hoping someone will find a clever way to game the system, but there’s no getting around that you have to dispose of a fuckton of energy to condense water.)

@KCKlatt
Shared a post about covid 💉 in pregnancy on IG last night and a dietitian sent me hate DMs. Best part: they tried to voice to text search for the middle finger emoji but sent it as an audio clip that is two seconds of them saying "middle finger up". New ringtone? #RDchat https://t.co/FCyK0211XH