So, if you asked a Latvian if a bear shits in the woods, they might not know.

It sounds like huge news, but then, while it’s a bigger leak than the Panama one was, that one seemed like a nothingburger. So, I’m not holding my breath this time around.

When it comes to coloured gemstones like rubies, sapphires and emeralds, inexperienced buyers’ only hope is to meet a trustworthy seller.

Let’s make a deal: Entrepreneur wants to trade Buran shuttle for a skull

"It is not water that flows in our veins, but blood."

“ Musa, however, does not simply want to give the vehicle back to Russia. In September, reports emerged that he would only return Burya to Russia in exchange for the skull of the last Kazakh Khan, a man named Kenesary Kasymov. He has emerged as a hero in modern-day Kazakhstan for leading a 10-year struggle opposing the Russian Empire’s attempts to colonize the region during the 1840s. A rival ultimately beheaded Kenesary Kasymov in 1847 and sent his head to Russia.

Now, Musa wants the skull back, and he is willing to trade Burya for it. In an interview published Friday in a Russian language newspaper in Kazakhstan, Musa escalated his rhetoric. He said he would definitely not allow the shuttle to be returned to Russia for nothing, emphasizing the value of Burya as a bargaining chip by noting that it is the most valuable Russian artifact in Kazakhstan. He emphasized his determination, saying, “It is not water that flows in our veins, but blood, and it has the scent of wormwood.” Wormwood is a common plant in Kazakhstan and a key ingredient of absinthe.”

On one hand, this has a sort of cinematic grandeur to it. On the other hand, it’s reality and some assholes are fighting amongst themselves over stuff.

The people who drive Lamborghini's have more than often than not displayed particular behavioral patterns. Some seem entitled ( a Lamborghini owner shamed

ETA I just saw Mark F beat me to this yesterday.

The huge logjam of maritime cargo traffic trying to unload cargo in Long Beach harbor has reached epic proportions as seen in these images from space.

Submarine to take passengers through depths of Lake Lucerne

Passengers will soon be able to dive up to 100 metres into Lake Lucerne in a submarine.

Their eggs can stay dormant for decades, waiting for water.

How The Original (And Literal) Snake Oil Salesman Got Started

The real start to fake quackery.

Apparently the story is more complicated. There’s some video going around, from her, showing the Lambo hitting her. But the video is forward-backward, and very bad quality. So it might be her lying about it.

r/iamatotalpieceofshit - That viral Lamborghini douche that got rear ended...

The gas station security video clearly shows her crashing into him. So, yeah maybe she’s got a copy of Premiere. Although she doesn’t seem the type.

What I want to know is what does “She slanted!” mean? 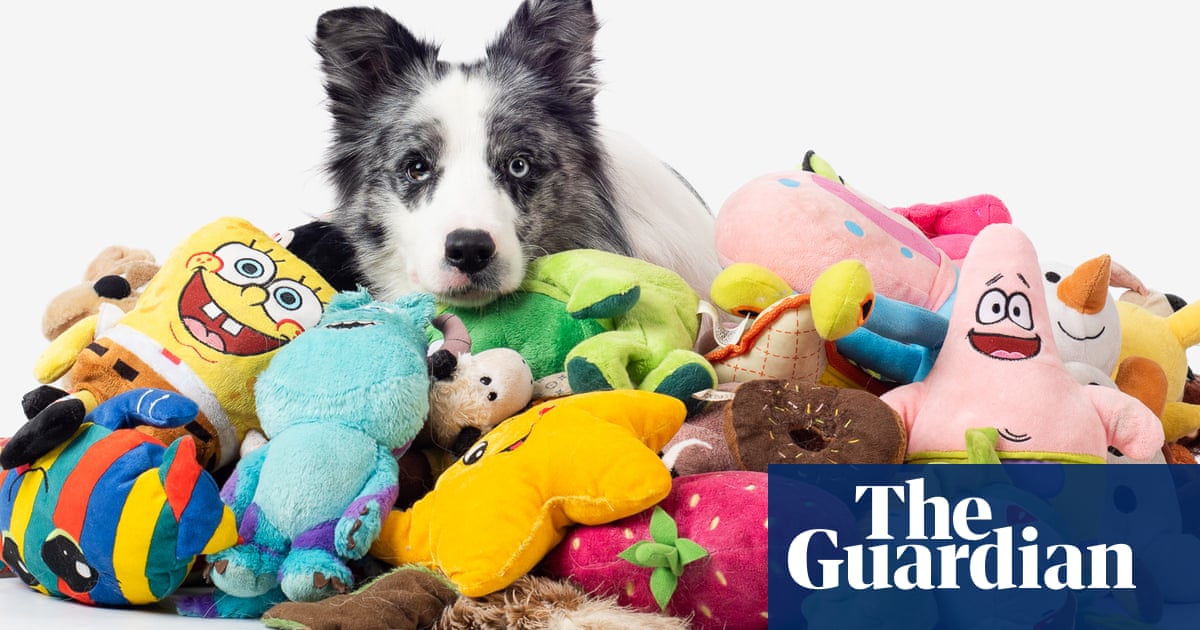 Six canines, all border collies, have proved some possess a remarkable grasp of human language 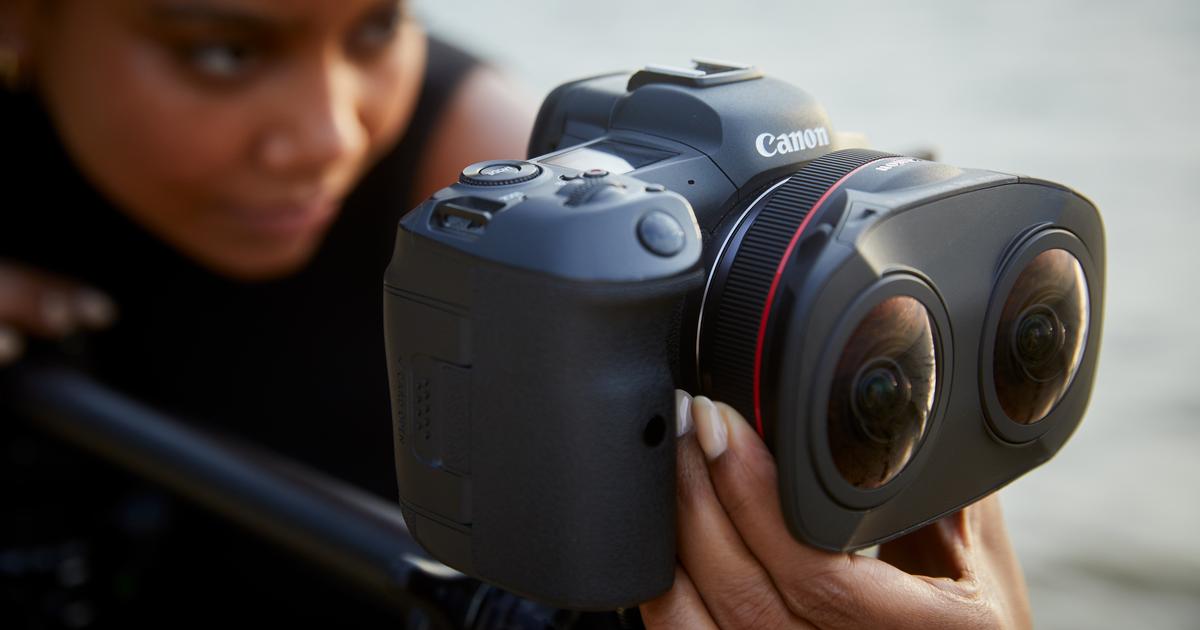 Odd as camera lens go anyway. It will attract attention while using.