Mike Kim, the reserved pharmacist-turned-owner of the pharmacy, said he has gotten used to knowing the most sensitive details about some of the most famous people in Washington.

“At first it’s cool, and then you realize, I’m filling some drugs that are for some pretty serious health problems as well. And these are the people that are running the country,” Kim said, listing treatments for conditions like diabetes and Alzheimer’s.

“It makes you kind of sit back and say, ‘Wow, they’re making the highest laws of the land and they might not even remember what happened yesterday.’” 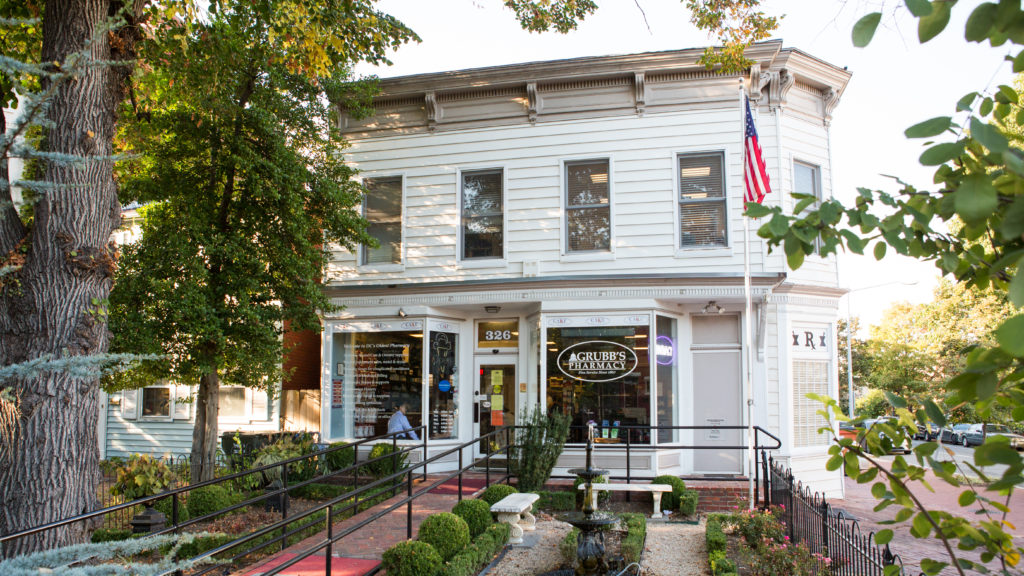 Pharmacy hand-delivers drugs to Congress, a perk for the powerful

For at least two decades, pharmaceutical drugs have been taken by carload to the Capitol — an arrangement so under the radar that few are aware of it.

The pharmacist who prepares prescription drugs for Congress would like you to know that he does not know of any members with Alzheimer’s. And if he did, he wouldn’t tell you.

“I am not aware of any member that actually has Alzheimer’s and would certainly not disclose any such information if I did know,” Mike Kim said, adding that “patient privacy is a very serious matter that I am committed to upholding.” 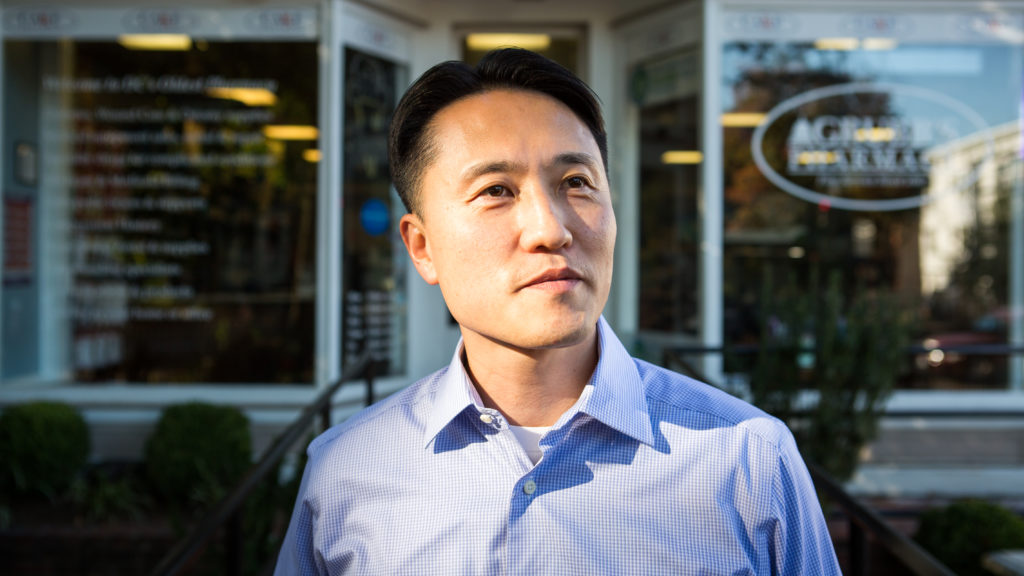 D.C. pharmacist has something to say about that Alzheimer’s remark

Mike Kim would like you to know that he does not know of any member of Congress with Alzheimer’s. And if he did, he wouldn’t tell you.