And I slapped that follow button. Nice. Great voice, and her ability to catch the cultural zeitgeist with her modified lyrics is genius.

I feel like comedic music doesn’t get enough credit or attention.

As an 80s kid, Weird Al was always my favorite (my friend Mike’s dad lived next door to him). My mom loved Tom Lehrer though.

Recent favs Flight of the Conchords and Garfunkel and Oats shows the musical comedy genre is still very much alive. 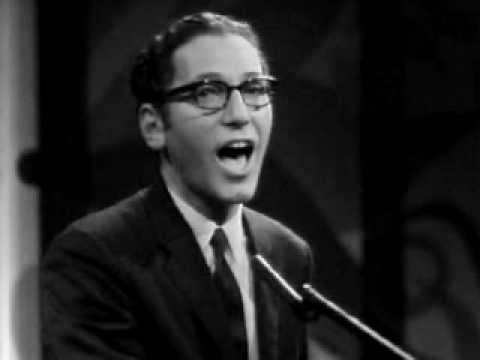 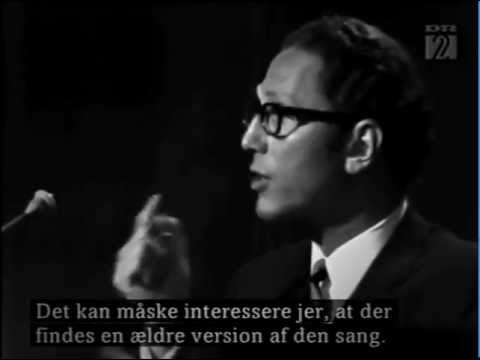 When I was young, I would stay up late and tape the whole hour of Dr Demento. I think it was from like 11am to Midnight, and I was tired the next day, but it was worth it. I would then the next day dub my favorite songs over to a mix tape. I still have those somewhere…

But yes, I love parody and novelty songs. Even in the 80s/90s there were a handful of novelty songs to get radio play. 2 Nu’s This is Ponderous, for an example.

Surely there are still people doing parody songs out there. I randomly make up songs for stuff we are joking about in person. In Middle School I made a parody to Don’t Worry Be Happy called Don’t Worry, Here’s Scotty - about Star Trek’s Scotty.