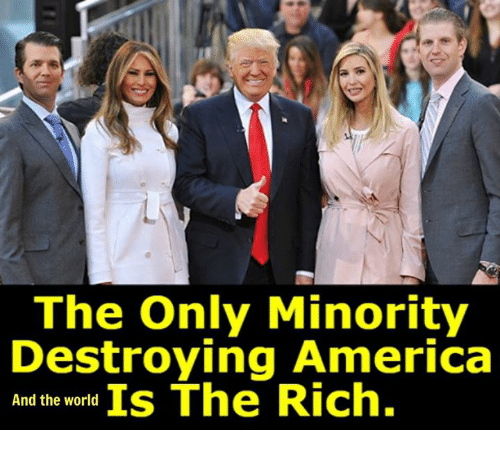 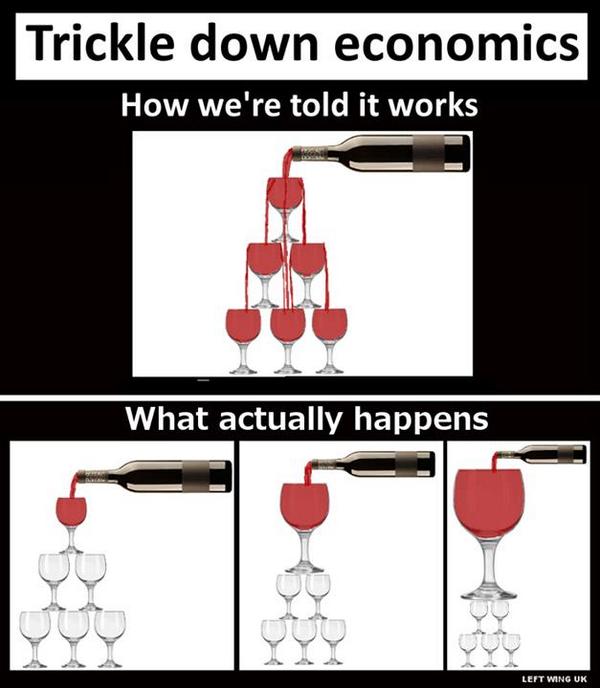 Good, now those lazy children can go work in the fields rather than sitting around learnin’ to be SJWs. 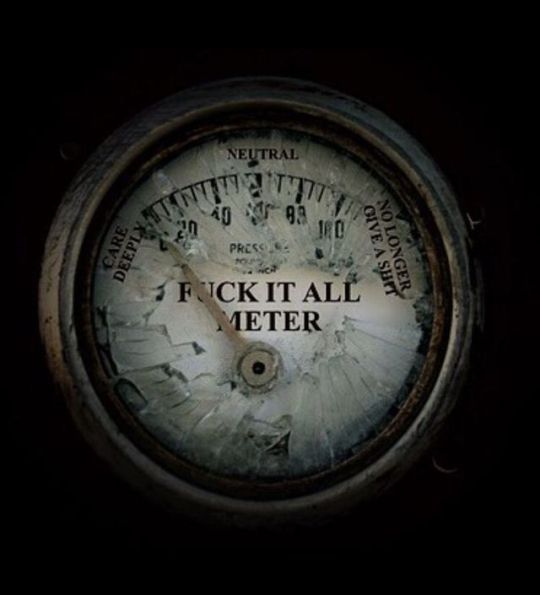 The law of intended consequences.

Other than hubris, what would prevent the people of Oklahoma from putting another ballot initiative up for vote that would repeal the the short-sighted one they passed in 1992?

On the flip side, now we know just how long it takes to bankrupt a state by constantly cutting taxes. Longer than I would’ve thought, but I’m sure it would’ve been less time if federal tax dollars from “donor” states hadn’t been propping up Oklahoma’s ever-shrinking social safety net all these years.

The reality is…its their own fault for voting against their best interests.

I am tired. I am sick and god damn tired of seeing red states get fucked over by the GOP/Republican/Right wing candidates these people willing vote for and then bitching and moaning that they are being fucked over.

YOU DID IT TO YOURSELF! Here is a novel idea…vote democrat, vote independent…vote for ANYONE who is not the same self serving right wing shit bag who clearly has shown they do not care about the rights and welfare of individual citizens.

what would prevent the people of Oklahoma from putting another ballot initiative up for vote that would repeal the the short-sighted one they passed in 1992?

I would be very surprised if that would pass. It is very difficult to empower people to raise taxes when the predominant narrative is “taxation is theft”. You need to convince people, many of whom are probably disadvantaged, to push their representatives to do something which is going to hurt them in the short term, but will hopefully pay off later.

It doesn’t even need to hurt them in the short term: they just need to fucking tax the rich and the megacorps operating there.
Seriously. That’s it.

They only need to repeal the initiative that’s preventing their legislative body from passing or not passing changes to state taxes as needed, not replace it with a different, but still short-sighted initiative (lookin’ at you, flat tax).

With starving teachers and crumbling infrastructure, the lie in the libertarian “taxation is theft” meme has been laid bare for all of Oklahoma to see. I simply hope they care enough to look.

At the behest of conservative Governor Sam Brownback, Republican majorities in Kansas in 2012 set the state’s income tax on a “march to zero” and eliminated taxes on companies whose owners filed their taxes as individuals—a loophole exploited by thousands of businesses that resulted in plummeting revenue to the state’s coffers. Brownback, a former U.S. senator and presidential candidate, hailed the policy as “a real-live experiment” in conservative governance. But in the eyes of all but Brownback and his staunchest supporters, the test failed. Economic growth never materialized, and the state legislature could not summon the political will or overcome legal roadblocks to cut spending to match the lower revenue. With annual deficits in the hundreds of millions, Kansas has been mired in a perpetual budget crisis ever since.

Yes, I’m aware of Kansas’ fairly speedy disaster (and Indiana’s for that matter). In the case of Kansas, the current situation wasn’t quite so directly self-inflicted as a ballot initiative. People in Kansas can still vote for better representation (ie - people who aren’t cowards or aren’t using the state house as a stepping stone to federal office), they aren’t nearly as hamstrung as people in Oklahoma.

The title of the referenced Economist article is “What’s the matter with Oklahoma?”. The answer is simple: Republicans.

And now he’s the US Ambassador-at-Large for International Religious Freedom.

The United States ambassador-at-large for international religious freedom is the ambassador-at-large who heads the Office of International Religious Freedom in the U.S. Department of State. The position was created by the International Religious Freedom Act of 1998. The first ambassador at large was Bob Seiple who served from 1999 to 2001. He was succeeded by John Hanford who served from May 2002 until January 2009. Suzan Johnson Cook served in the role from May 2011 to October 2013. On July 2...

With his track record, just think of all the new and exciting ways he can fuck things up.

During the shale boom, lawmakers gave a sweetheart deal to its oilmen, costing $470m in a single year, by slashing the gross production tax on horizontal drilling from 7% to 1%. North Dakota, by contrast, taxes production at 11.5%.

This also had the side effect of making Oklahoma the earthquake capitol of the US for a few years.

We know the answer will be Blame the Democrats and hope their R voting base forgets everything.

That’s such a stupid tax reduction. I mean, the logic is totally fucked. In the case of something like an Amazon warehouse you could argue (falsely, but you could still try) that lowering the tax will encourage Amazon to move in and bring with it … magic unicorn tears, I think? Anyway, they’re bringing something.

But reducing the tax on shale oil? It’s an extractive industry - they’re taking something from the state. And if you don’t reduce the tax, what are they going to do - pretend there’s oil in the next state over and threaten to drill there where there’s no oil?