On Fandoms Freaking Out

‘Harry Potter and the Cursed Child’ casts its Harry, Ron, and Hermione.

Harry Potter and the Cursed Child has cast its three leads to portray the trio in their older years.

As we learned earlier this year, The Cursed Child is a sequel to the books — “the eighth story” — focusing on Harry and his son Albus Severus.

The Daily Mail reported the casting of the three Cursed Child leads on Sunday evening, including Noma Dumezweni as Hermione Granger. This casting is the most immediately notable of the trio, as Noma is a person of color. Hermione was, obviously, depicted as white in the Harry Potter movies. Although, as noted by BuzzFeed’s Alanna Bennett earlier this year, Rowling never made her race clear.

Whither the fandom? Will we have a bigger shitstorm than “Dumdore is gay”? Or will no one care because it’s a play? Who am I kidding? Of course they will care!

This casting is the most immediately notable of the trio, as Noma is a person of color.

heh. I just saw a stage rendition of Hans Brinker and the Silver Skates. It deftly incorporated people of light and dark complexions in telling a story about Holland in the 1850s, and it was swell.

Yeah, but you strike me as a rational, intelligent, tolerant person.

but you strike me as a rational, intelligent, tolerant person.

I find the the feral zombie baby jesus avatar conveys that well.

That said, your praise is most kind and convivial.

To steer us back on this good topic tho…

This casting is the most immediately notable of the trio, as Noma is a person of color.

Meh, whatever. will it be a good story, and have good actors, etc. OOOH Hermione is not white… I think that is pretty awesome personally.

Along similar lines, there’s a groundswell of people (myself included) who want to see Ellen Page cast as the young Han Solo in the upcoming film. No drawing attention to it within the film - she’s just Han.

(Edit: Thanks to her turn as Han Solo in Jason Reitman’s live-read of ESB)

Hell, Hermione could be played by a clam from Mareutius for all I care, if they are a rock star. (Emma Watson is also a rock star)

They cast a black actor to play Hermione? Good. Fuck white people who are pissed off. I’m so fucking sick of tip-toeing around white (often men’s) feelings. Let’s make all of pop culture black as black can be. 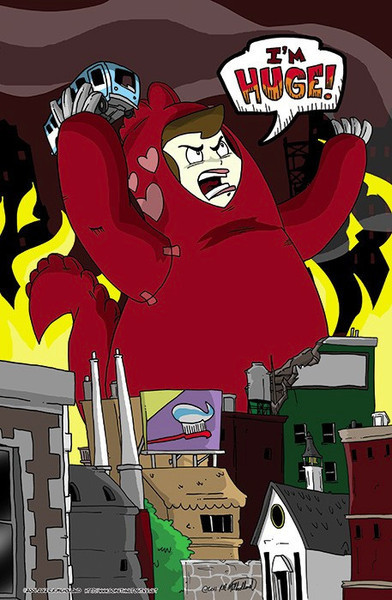 Kick Ass. Thanks for teaching this old dog something.

I don’t know much about the Harry Potter stories, but seeing a photo of this cast, what I’d be freaking about is that these school-age children appear to be in their 30s-40s… 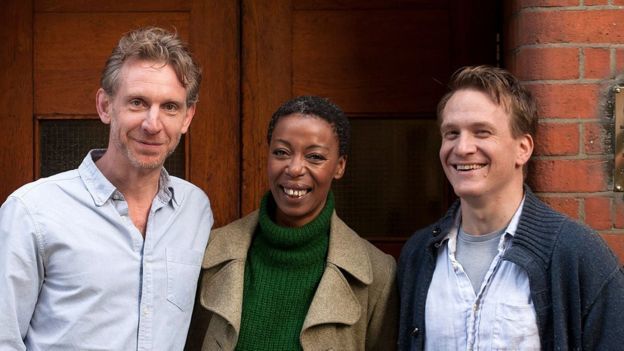 but It’s hardly a dealbreaker if they are good enough actors.

Harry Potter and the Cursed Child has cast its three leads to portray the trio in their older years.

Hasn’t each story depicted them at later years? I figured “older” was a given, but I wasn’t sure that they meant decades older. Mind you, I watch many dubbed movies and television, where grown people putting on squeaky voices is the norm for depicting children.

I forgot about that, and I read it only yesterday! I wonder if it’s a natural son, or an homunculus.

Dobby is the mother…