On the 50th anniversary of Kent State Massacre, listen to the Isley Brothers' "Ohio" 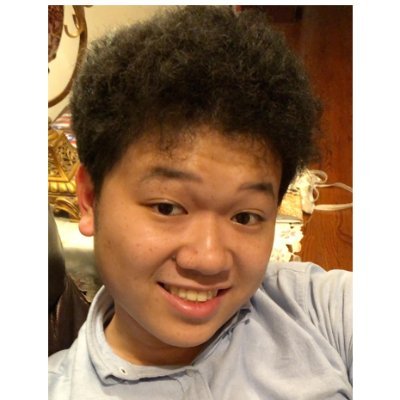 This post illustrates one of the most valuable insights from Melinda Cooper’s Family Values: the goal of exorbitant college tuition was to reassert parents control over children. Under the thumb of parents and debt peonage, there would be no more 60s-style student protests. twitter.com/aita_reddit/st…

Am I the Asshole? @AITA_reddit

AITA for refusing to pay for my son’s college unless he chooses a specific major/field? https://t.co/rx6hVK7vJV https://t.co/Rz8UHQwzQT

The opposition to free college isn’t on purely economic grounds. It’s about social control and ensuring political quiescence among youth. In the wake of the 1960s, neoliberals and conservatives alike identified the nonexistent cost of college as the driver of militancy.

Lest anyone think this isn’t linked, keep in mind that a lot of response to Kent State was not to prevent government violence, but to suppress protest so government didn’t have to deal with the PR problem of its people getting violent.

So where’s our current protest music?

The explosion of recording technology turned music from every family’s DIY pastime, into a consumer item. That combined with the gradual suffocation of public school music programs. The number of people whose parents sang to them as babies decreased sharply, while the number of people who say things like, “my kid’s really musical, he watches American Idol all the time” increased exponentially… Then the copyright lawyers swooped in and killed off any living potential that remained.

Sorry, foul mood today. Deep in discussions about who’s responsible if we get sued for posting the wrong counting-rhyme video on the password-protected school site.

So where’s our current protest music? 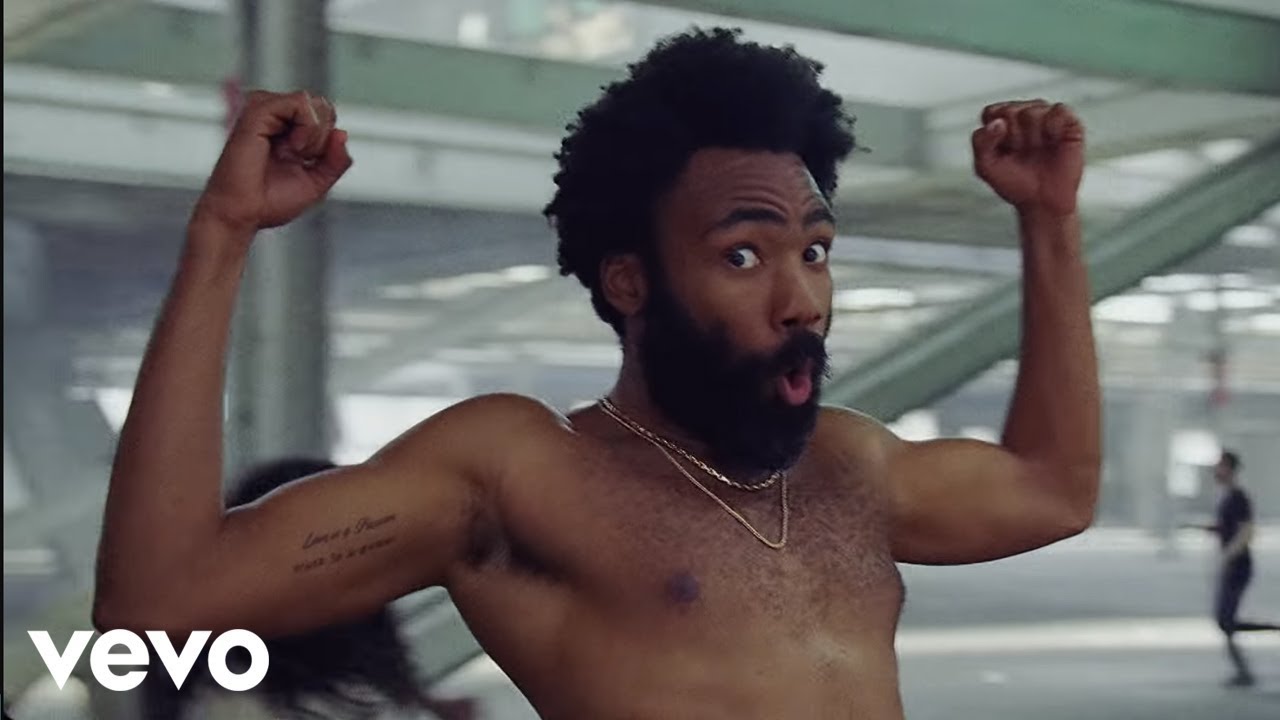 Political music didn’t disappear in 1970. You won’t hear much of it on mainstream corporate channels, but it does exist.

Political music didn’t disappear in 1970. You won’t hear much of it on mainstream corporate channels, but it does exist. 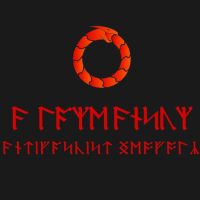 A blog raising up antifascist neofolk bands from around the world.

“I don’t think I would have started Devo had that not happened,” says Gerald Casale, who formed the band in the early 1970s with Bob Lewis, another Kent State student, survivor and witness. “It’s that simple.”

For Casale, the day’s events seemed to temporarily halt time. He recalls seeing the soldiers lining up and aiming their weapons at the assembled students. In the moment, he thought it was just an intimidation tactic. Instead, and without warning, they opened fire. “I remember hearing somebody screaming ‘Allison!,’ and I turned around and it was Allison Krause, she’s laying there,” Casale says, referring to one of the four students killed in the shooting. “I see the effects of a f—ing M1 rifle, the reality of what a bullet does. And I felt like I was going to barf, like I was going to pass out.”