So, studies are showing that plastics are just about everywhere now, including in most water we drink. And, it’s not just the plastic itself – “microplastics” can carry bacteria and other pathogens.

It seems impossible to avoid ingesting them. I wonder if the plastic bits in tap water are so small that filtration methods can’t catch them? Maybe we should learn how to distill water at home? 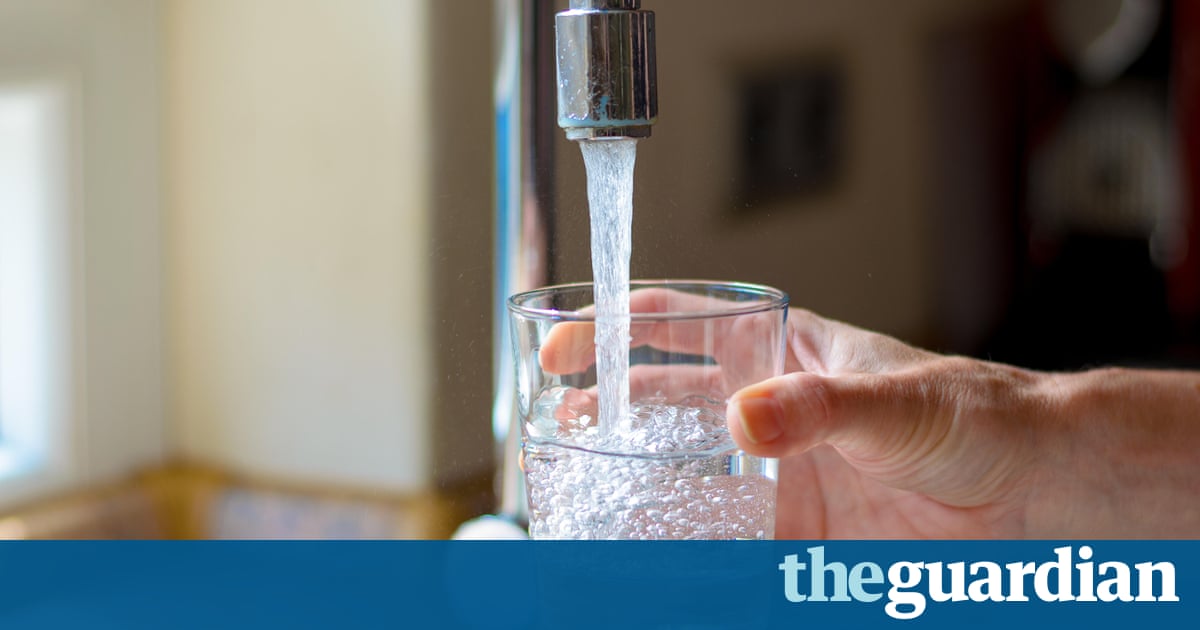 Exclusive: Tests show billions of people globally are drinking water contaminated by plastic particles, with 83% of samples found to be polluted

“We don’t know what the [health] impact is and for that reason we should follow the precautionary principle and put enough effort into it now, immediately, so we can find out what the real risks are,” said Dr Anne Marie Mahon at the Galway-Mayo Institute of Technology, who conducted the research.

Mahon said there were two principal concerns: very small plastic particles and the chemicals or pathogens that microplastics can harbour. “If the fibres are there, it is possible that the nanoparticles are there too that we can’t measure,” she said. “Once they are in the nanometre range they can really penetrate a cell and that means they can penetrate organs, and that would be worrying.” The Orb analyses caught particles of more than 2.5 microns in size, 2,500 times bigger than a nanometre.

From a biological standpoint, I think it’s obvious we’re at least presently a pathogen. That’s just an observation, not a value judgement. In the very long run, the balance of mathematics in the universe doesn’t appear to be very favorable to pathogens. From our own perspective, we have a cool superpower for recursive self-awareness. As some eggheads I admire have remarked, we’re the part of the universe which apprehends itself. That is pretty ballin’, but only if we don’t poison our own nest.

I wonder if the plastic bits in tap water are so small that filtration methods can’t catch them?

As I understand it, probably yes. Micro-plastics appear to be anything between 5mm to 10 nanometres.

Maybe we should learn how to distill water at home?

I don’t think that would help.

In any case apparently, it’s everywhere already. It’s airborne, it’s in the fish and (something I can’t believe hasn’t had more exposure) in our beer.

You can catch particulates down to 0.5 micron very easily and inexpensively with a carbon block filter on your kitchen tap.

Would be nice to have see some form risk assessment in this article. This could be absolutely terrible, or mostly irrelevant for all we know.

Would be nice to have see some form risk assessment in this article.

On the other hand, given that it’s a newspaper article reporting some scientific findings, it’s hardly surprising that they instead quote various scientists saying in effect, “we don’t know what the impact is but it could be quite significant. Can we have some funding please to do the risk assessment?”

There is this linked article which goes into the potential risks a bit more but the bottom line appears to be - nobody knows how much of a concern this is. 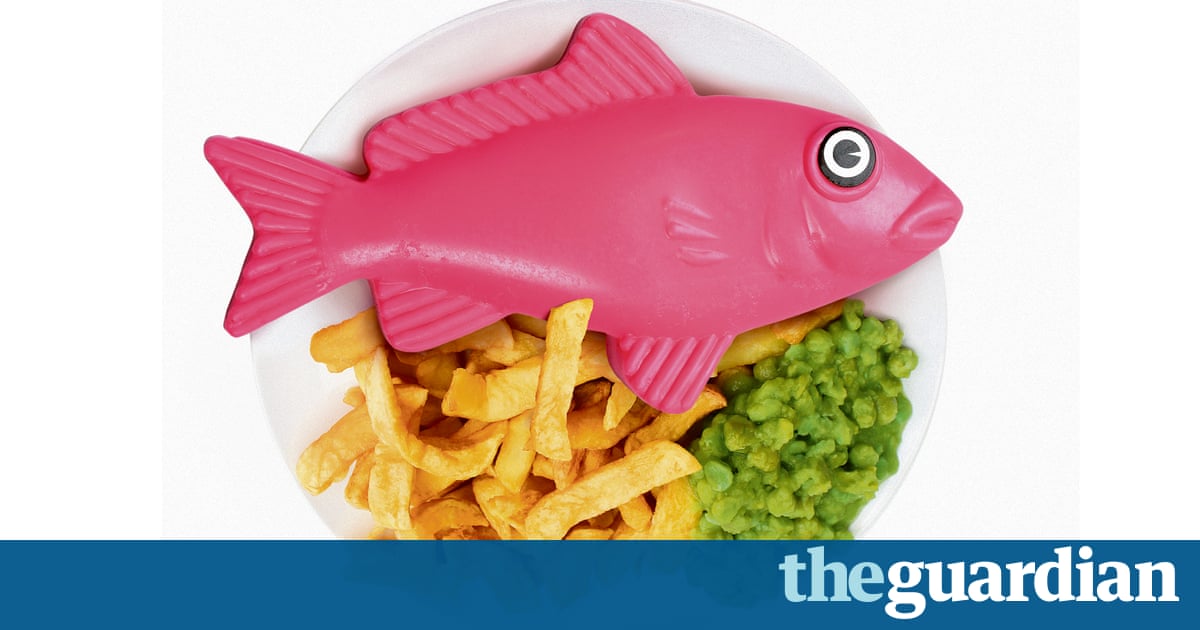 From sea to plate: how plastic got into our fish

Eight million tonnes of waste plastic ends up in the sea each year. Fish eat it - and then we do. How bad is it for us?

Is incorporating teeny-tiny particles of plastic into your body a health risk or not? Given that we are all apparently doing so, it would seem a good idea to find out.

You can catch particulates down to 0.5 micron very easily and inexpensively with a carbon block filter on your kitchen tap.

Thanks, that’s a bit reassuring, as the article says,

The Orb analyses caught particles of more than 2.5 microns in size, 2,500 times bigger than a nanometre.

I’m surprised it says nothing about the usefulness or not of various filtration options.

Basically by this point it’s everywhere.

Commercial microfilters are only functional down to about 0.5 microns because that’s generally smaller than the smallest microbes you should worry about in water sources. 10 nanometer microplastics are only about 1.5 orders of magnitude larger than a water molecule, smaller than any functional proteins I’m aware of and only large enough for something like a dozen monomers of most of the common plastics. With a filter of the smallest size you shouldn’t have to worry about toxicity damage from any chemicals these plastics may still contain at the point they reach your glass.

Tangential but interesting phenomenon is the impact on microbial evolution…

The ocean is full of plastic, a grim marker of the Anthropocene. There are floating, continent-size patches of it in the Pacific and Atlantic Oceans, and t

But you’re not wrong…

I know a company that bred these microbes and fermented them into recycled plastic. I think they went the way fo the venture capitalist, but it made a few people very rich before it was absorbed entirely into Coke where only God knows what the status of the technology is.

before it was absorbed entirely into Coke

What’s more bizarre is I found out that, having just graduated college, I learned I should have gone into industrial brewing. That shit gets insane with what the engineer from microbes.

What’s more bizarre is I found out that, having just graduated college, I learned I should have gone into industrial brewing.

No, plastics! Weren’t you listening?

Because someone had to: