Better keep those two out of the strip club then.

The analog I was going for was “this is kind of like a strip club visitor getting on stage and taking off their clothes” but you had to go and make it weird. 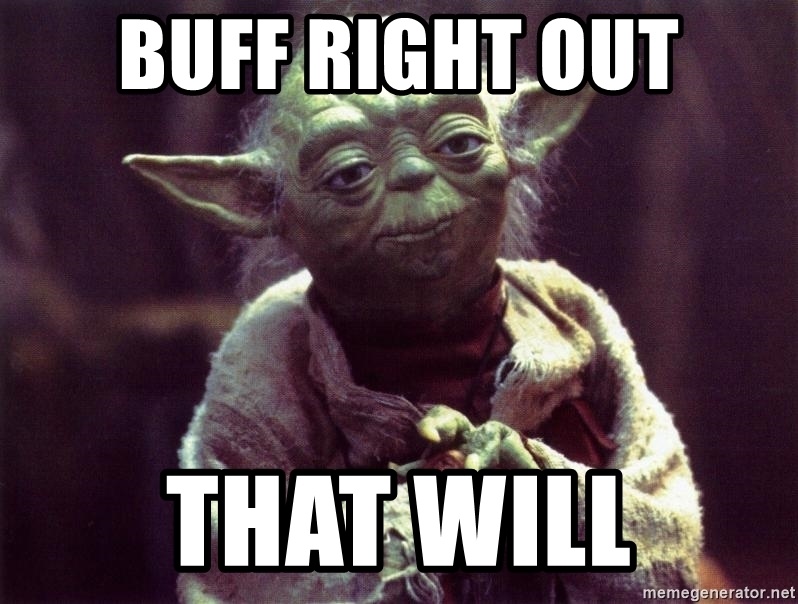 Marcel Duchamp would have gone with it.

I’d call that an attractive nuisance. Seems pretty foreseeable that leaving graffiti supplies next to a wall with graffiti might lead to graffiti.

Heard that excuse from room-mates regarding like everything in the universe that isn’t theres to begin with, especially my weed and left-over pizza.

I’d give the couple the benefit of the doubt but the supplies were behind a cordon and the yellow “do not cross” line. There’s a bit of willful ignorance going on here.

There’s a bit of willful ignorance going on here. 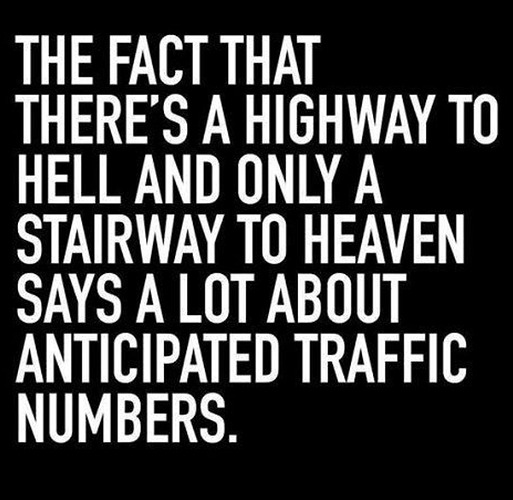 I think I may be confusing “strip clubs” with “lapdancing clubs”. I’ve never been to one of the former but have been on stag nights to two of the latter. Not since 2006, I hasten to add.

As someone who considers himself knowledgeable about Abstract Expressionism, I will attest there was nothing lost here. The original just looks like an uninteresting ape of a De Kooning, just with bright bold colors instead of neutrals and flesh tones, and a few Pollock splotches for maximum lazy pastiche.

I think the addition speaks to the reasons why we don’t do things like leave keys in doors, gasoline next to fires and the inescapable fact that we live in a collaborative world where others can easily destroy the illusion of your self importance.

I think the additions are an improvement, myself, and immediately leapt out at me when looking at the whole painting. They add an area of visual interest that the original painting was lacking. (Though to be honest, I don’t think much of the painting. I’m not terribly crazy about any of his work, but that’s the weakest of all I’ve seen.)

If you went into a strip club, and there are a bunch of boxes filled with people’s clothes, and the people on stage look like random amateurs, it would be understandable to think audience participation was involved, especially if the form had a history of it.

Which, ironically, is more likely to happen in an art space… 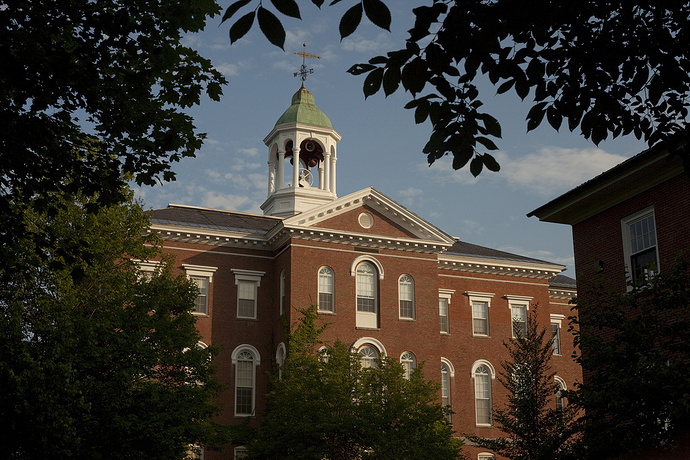 the supplies were behind a cordon and the yellow “do not cross” line.

That’s what’s there now. At the time, it looks like there was only a line on the floor marking the boundaries of the paint can area, which is ambiguous in its meaning (i.e. it could easily mean “careful not to trip/step on the paint cans” or “don’t move supplies beyond this area”).

I’ve seen this happen with other artworks, where process materials were part of the work - some people inevitably assume they’re there to interact with, because why else would they be there? The audience all knows it’s a painting/sculpture/whatever, so the supplies don’t contextualize anything or serve any obvious purpose within the art.

a graffiti artist from New York

True graffiti artists are used to their works being painted over, changed, or added to. That is the nature of street art.

That honestly sounds like something an artist would do. Especially if you had open wet cans of paint.

As someone who worked at two museums, one of them an art museum, I would never have let paint near any of the art works. Velvet ropes and signs aren’t enough to keep people out of trouble - certainly not tape on the floor. That is why you have docents.

A cynical me says this vandalism was staged to promote attention to the work and gallery.

A cynical me says this vandalism was staged to promote attention to the work and gallery.

Plus the crappy “not a Jackson Pollock” style of the painting made it plausibly seem to be entirely crowd painted by random gallery visitors. Nothing other than sheer fiction, a collective delusion or a conspiracy to enable international money laundering could possibly make it worth $500,000 - but then, that kind of describes the high end art market.