Well I’ve seen at least three Necronomicoi over the years, no reason not to make up a fourth and even a fifth one. Every one of them was thousands of years old - in paperback.

Slater was a large, gay witch, … dressed in a ceremonial robe with the hood pulled over his head,

He had the robe but what about the wizards hat?

I’d always more or less taken it for granted that Simon was Levenda, and his demurs were merely to keep the fun/mystique alive. As a side note, Levenda’s magnum opus Sinister Forces - A Grimoire of American Political Witchcraft is required reading for the modern connoisseur of weirdness. 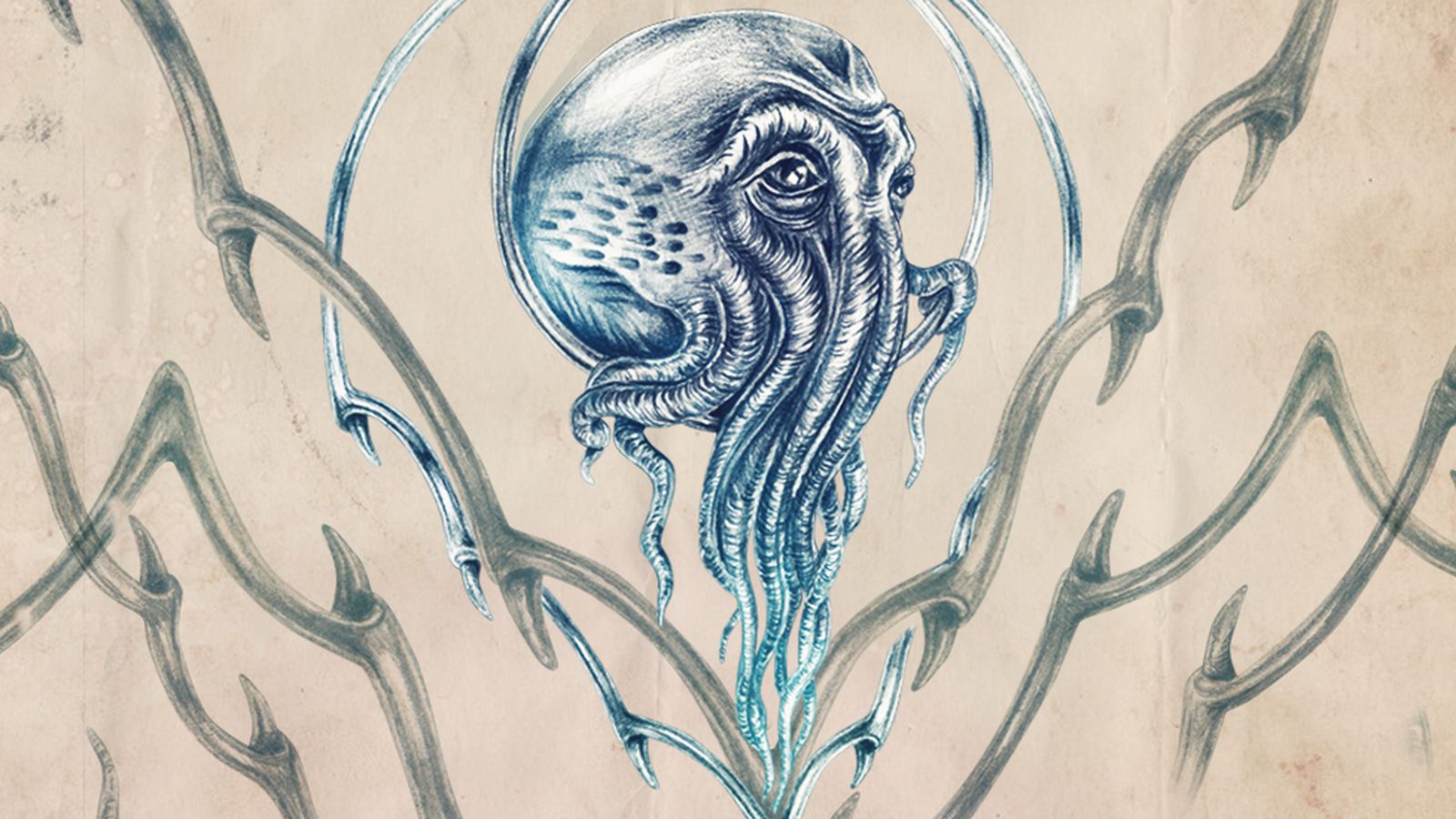 The cult of Cthulhu: real prayer for a fake tentacle

Forty-one years ago in New York City, a man known only as Simon walks into a witchcraft supply shop with a cardboard manuscript box, the kind of thing you see in library rare book departments. He...

Let’s just cut to the chase, shall we?

As far as the Simon Necronomicon is concerned, you’d be hard pressed to prove that it’s actually an ancient magical text. The fact of the matter is that there is no record of a Necronomicon existing prior to H.P. Lovecraft’s invention, and the manuscript that Simon says he received from some rare book thieves is nowhere to be found.

Yes, it’s just that cheesy paperback that’s been in print for over three decades now. Just about everyone who bought Anton LaVey’s Satanic Bible has this, and it’s good for spicing up the occasional RPG session, but not much more.

I’ve never spent more than 10 minutes looking at any of the numerous (fake!) Necronomicons. The whole Simon shtick strikes me as a very Seventies gag. But as Trisaneldritch pointed out earlier in the thread, Levenda’s 3 book meditation on American occultism - Sinister Forces - (while slightly obsessed by Manson et al) is a rather splendid and well researched synthesis of why the USA behaves and thinks the way it does today. Spoiler alert: the weird stuff starts long before the Puritans gets there and there are Nazis involved…

Funny thing, I heard the interviews that Lavenda/Simon gave on C2C. Every time, especially when Ian Punnett hosted, felt like a joke being played straight. And Ian liked to do that with his guests. He did it with Max Brooks about World War Z and with someone playing Jesus at Easter one year. So, to me, it was two guys having fun with the audience. I never thought Lavenda WASN’T Simon.

All of Peter Levenda’s books are terrific, well-researched and fascinating. My favorite is his “Stairway to Heaven” about Chinese alchemy and Hebrew Kabbala.

I see he’s written two very interesting-looking books in the past 18 months. I wonder why he’s not been on any of the well-known esoteric radio show/podcasts lately. I’ve got to get those books…