Is he going to Mar-a-Lago?

His son Eduardo was in Washington on January 6th. 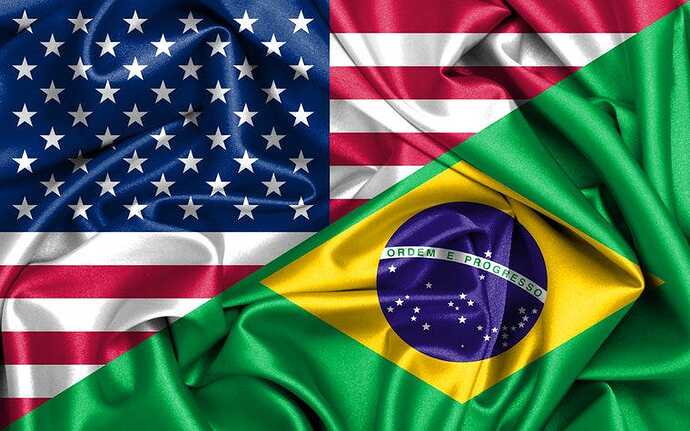 Previously unknown details of the January 5 Lindell-Bolsonaro meeting may establish links between Trump's inner circle and the January 6 insurrection and Capitol assault.

Flounces, too, I rather think.

‘While it is unclear when Bolsonaro plans to return, his trip to the US may break with Brazilian convention of outgoing leaders being present at their successors’ inauguration ceremony’

I seem to recall some other fascist-adjacent, thin-skinned, military-fetishising autocrat did the same quite recently. Can’t recall the name though…

Maybe he’s going to try to foment an attack on the US Capitol.

When Brazil sends its people, they’re not sending their best…

The original reports said he was leaving his wife behind, so yay for including her, I guess.

He’s had health issues and a assassination attempt, may be coming here for health issues do be dealt with privately, as ”strong men" don’t admit to human frailty.

Maybe he will re-write his history and return n for congress.

Is he going to Mar-a-Lago?

I think Mr. Trump has already forgotten him. He is spending this American season in a condo in Florida, surrounded by Brazilian expatriates. 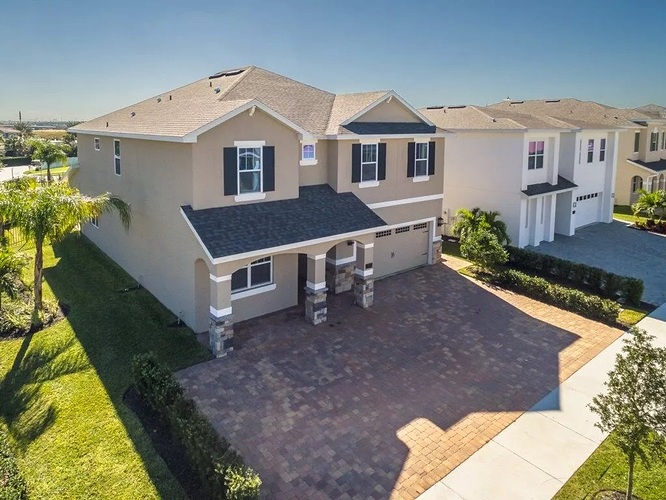 Minion or Bolsominion is a pejorative term for Mr. Bolsonaro’s accolytes.