How the Mercers’ millions bankrolled election lies, white nationalism and the...

Rebekah Mercer is “one of the chief financiers of the fascist movement” says longtime Republican insider Steve Schmidt. 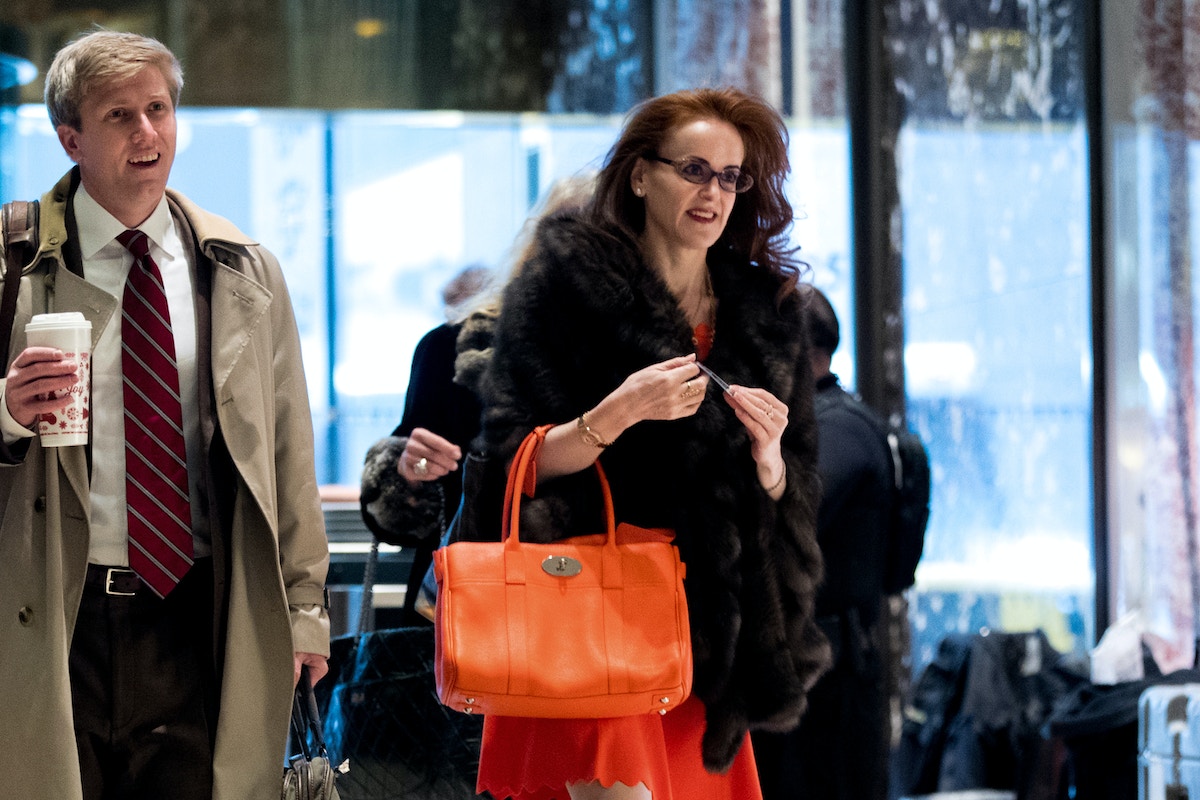 The billionaire heir has been financing a host of right-wing individuals and groups involved in the storming of the Capitol.

Such a great deal maker.

Hahaha. There are still people on this planet who want to do business with Donald Trump‽

The billionaire heir has been financing a host of right-wing individuals and groups involved in the storming of the Capitol.

I recently learned that this isn’t the first time rich Americans tried to finance a fascist coup to take over the Federal government when tycoons including the likes Prescott Bush and the Dupont family literally tried to overthrow FDR in the 1930s.

Luckily their would-be puppet, retired General Smedley Butler, was a patriot who wasn’t having any of it. Unfortunately he also had trouble getting the wider public to believe the attempted coup really happened since a lot of the details were kept under wraps for decades.

I’d never heard of that, thanks. It’s amazing those people were too dumb to see that FDR was doing his damnedest to save those people from being eaten by the poor.

Biff has always been a gangster at heart. Every one of his deals includes a demand to wet his beak.

Here’s an excellent comedic-history podcast about it (EDIT: Sorry, this one has a lot of preamble, story starts around 7:50):

It’s kind of wild how many prominent Americans were openly advocating fascism and publicly idolizing Mussolini right up until Pearl Harbor.

It was the same in Britain. The Daily Mail was writing explicitly pro-fascist articles (rather than the dogwhistle ones we get today) until very close to the start of WW2 in 1939. The photos of Mail founder Viscount Rothermere with Hitler were not photoshopped.

Sadly, the outbreak of the war did nothing to stem the rampant antisemitism in America at the time.

I’m so curious why talks broke down. He wanted more than 40%?

It’s kind of wild how many prominent Americans were openly advocating fascism and publicly idolizing Mussolini right up until Pearl Harbor.

Sympathy for fascist regimes was a hallmark of the original America First movement. Some of the plutes behind Business Plot just shifted their support and funding to the cause of pro-fascist isolationism.

Not giving him a stake may be the one and only correct decision Parler has ever made.

@orenwolf And another Xeni post’s comments link goes straight back to the post. This stopped for a goodly period of time so I guess we assumed a cause had been identified and fix had happened. I still wonder if it is something to do with a particular workflow she adopts every now and then and the software/platforms involved in that, seeing as it only ever affects her posts.

They could have clinched the deal if it wasn’t for that French name. If only they’d named it something that Donald could get right away, like …