Pastor advocates hitting children to instill respect for his god

Well, when the symbol for the religion is a torture / murder instrument…this is kind of what you have to expect. :-/

Forget the religious or child abuse angle. The most disturbing thing here was, “He was a bright kid . . . which made him more dangerous”.

He said intelligence is equivalent to being “dangerous” and I just can’t stand to listen to such rubbish, and moved to comments…

This is sad and disturbing, but not surprising. I learned on the playground that those who couldn’t win a verbal argument resorted to their fists. When my grandmother took me to her Southern Baptist church where the minister, like this one, advocated beating faith into kids, I realized adults could be the same way. There’s no reason to think things would have changed. I’m sure some of those playground bullies went into the ministry.

Okay, so to make you an atheist, I can break every bone in your body with a fucking baseball bat.

They cut off the best part where he calls everyone to line up and he crumples them all one by one.

So this counts as a confession to assault and child abuse, yes?

I assume the police will be having words?

(and everyone at at the event is an accessory after the fact?)

Next week we’ll be exploring the use of Inquisition-era torture devices as a means of further instilling the teachings of the lord within the souls of these wayward “bright” teens. The deacons will be passing around permission slips/legal wavers that will allow us to utilize advanced evangelism techniques on your children. Feel free to offer a tithe in the offering plates to pay for all this expensive equipment we bought.

From the headline, I thought this would be about spanking – an abhorrent practice, but still quite common, and routinely encouraged in evangelical churches. The pastor here, however, pantomimes the sort of punch that could kill a child, and expresses obvious glee at the thought. What’s expressed is utter hatred of children.

If you read the web sites of people like this, it’s all about “love,” “love,” and more “love.”

…And a whole lot of stuff about ass-rape, excrement, their own god-like sense of superiority that fills the “stupid lib-tards” with terror, and usually some fantasies about forming right wing death squads and killing the neighbors. They sound a lot like Dennis Hopper in “Blue Velvet,” but with a Bible.

Also, there have been a number of murder cases across the country where Christian homeschoolers beat their very small children to death under extremely similar circumstances linked to these assholes:

Parents of Hana Williams given max. prison sentences; articles in blogs & newspapers with fabrications and lies about To Train Up a Child.

Additional cases can be found here: 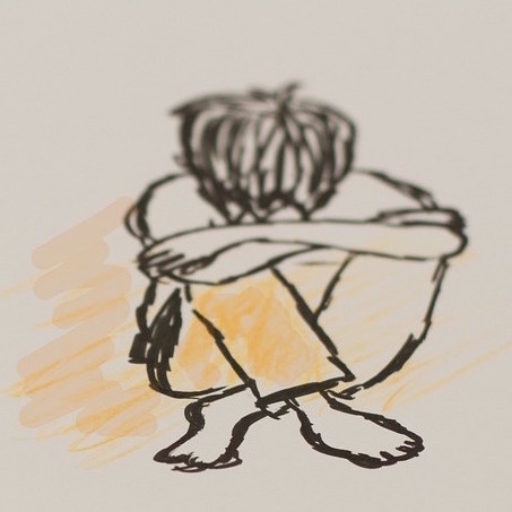 Shining a Light on Abuse and Neglect in Homeschooling Environments

And if that doesn’t work. . . crucify those disrespectful kids!

(Hey, it was good enough for Jesus!)

Let’s face it, most religious cults seem to be largely about having sex with children. And when I see any organization that emphasizes beating kids, i just tend to assume there is a lot of rape going on and that beating is the best way to keep them silent and ashamed. Also, picking abortion as their main cause has also always made me suspect that this was largely about keeping rape hidden and then slut shaming teens impregnated by incest into a life of slavery.

Bob Jones University did a survey of its alumni, and the alumni told them that BJU had not made services available to incest victim and had coerced students to conceal molestation and incest. 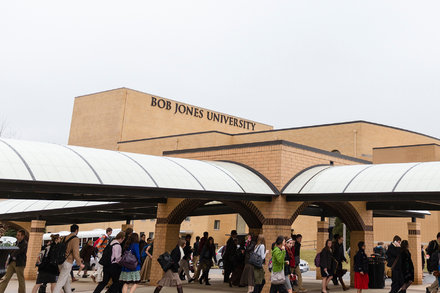 An independent investigation found officials at Bob Jones University, blamed sexual-assault victims for their abuse and told victims not to report their cases to the police.

Cannot think of a more canonical, umm, example for the use of. What kept you?

Come to think of it, when I do talk to conventional churchgoers, including the reasonable ones, what I hear them talk about most in connection with church is how to control their children.

I’m not sure what could be more emphatically patriarchal than the Old Testament. 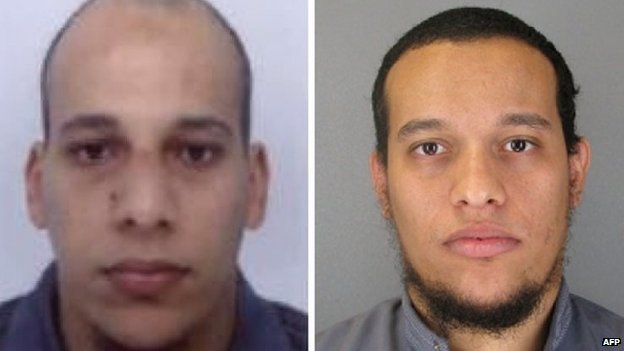 For those interested, here’s the entire video: http://vimeo.com/102425067 (The original video was apparently deleted, now it has been made private. Here’s a link to their Vimeo channel: http://vimeo.com/biblebaptist)