Parents are not just opting their children into ritual abuse, they are thanking the school for it

Originally published at: Parents are not just opting their children into ritual abuse, they are thanking the school for it | Boing Boing

And when the paddle doesn’t solve the issue, there is an entire world of tools popularized by the true, classic masters of education known as the Inquisition. They’ll never expect it.

Physical punishment of children: lessons from 20 years of research

Corporal or physical punishment is highly prevalent globally, both in homes and schools. Evidence shows that it is linked to a range of both short- and long-term negative outcomes for children across countries and cultures. Rather than being an... 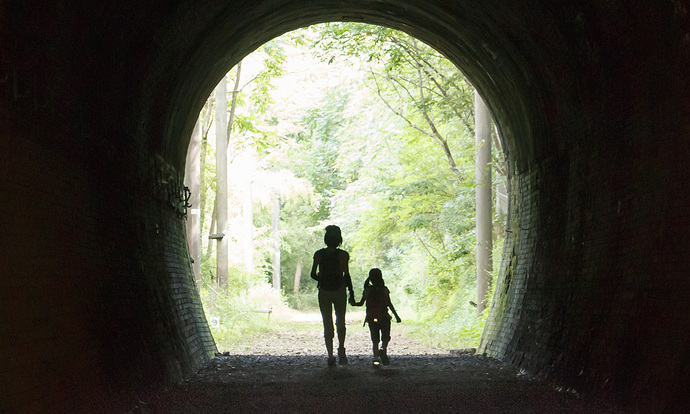 AUSTIN, Texas — A conclusive narrative review has found physical punishment of children is not effective in preventing child behavior problems or 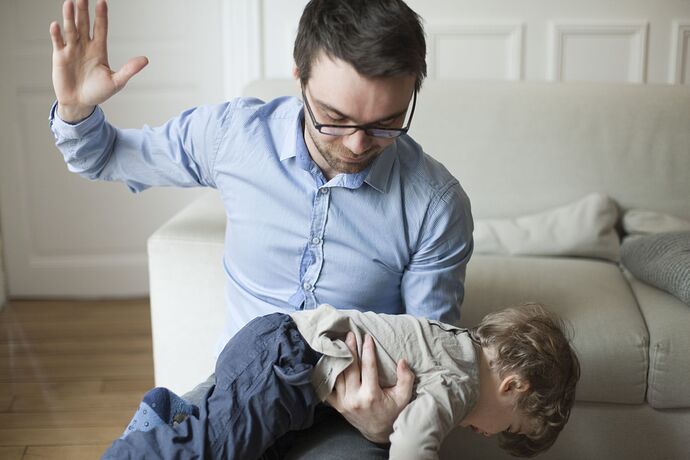 Corporal punishment remains a hot topic of debate. Here are the facts about spanking and how it influences children.

I will stop there. There are hundreds more, but we all know what the Fascists think about facts and scholarship, so I don’t expect these to sway their opinions any. God, I’m tired…

“No one is jumping up and down saying we want to do this because we like to paddle kids. That is not the reason that we would want to do this,” Johnson said.

Oh, I absolutely do not believe that. This is clearly a school run by the sort of people who just like having power over the helpless. I bet they enjoy the hell out of doing this.

I remember the paddle at school. That needs to stay in the past. I remember at least one teacher using it on me simply because I was the teacher’s pet of the previous year’s teacher and the two of them didn’t get along.

I can’t imagine it’s anything but a power trip.

So who or what are they going to blame when some kid, sick and tired of getting assaulted, shows up at school with their parents’ handgun and shoots the people who paddled him or her?

The two things that would obviously get a pass are corporal punishment and guns.

And even if it weren’t true now (it is), It’s no mystery what kind of applicants they will get for future positions. Some structuralism, this guy needs it.

I went to a rural elementary school in the early 80s, and paddling was still a thing. My parents were (and still are!) assholes, but even then, they sent a note to the school that said “I will discipline my own child, thankyouverymuch” and instructed me to “throw fists when someone, anyone touches you without your permission.”

I was hit way too often as a kid and it fucked me up. This is simply abuse.
Discipline is boundaries, not physical punishment.

troulemaking, smartass kid growing up in rural Texass in 70s. got in some trouble as a 1st year high schooler and was offered after school detention our the board! i told the vice principal i would not do detention and opted to - in my own words said “i’ll let ya hit me.” took his “power” right away. of course he did whack me good, but i got under his power trippin skin for sure.

Soooo… these folks want the government to parent their kids?

As an adult, I’ve learned the very complicated lesson that when you don’t want to do something you find distasteful or wrong, you can choose not to do it. I know, it’s so revolutionary!

“The alternative to paddling the kids is that I have to find ways to reach them that don’t involve violence and taking my small-minded frustrations out on young people who literally haven’t finished developing. I guess paddling is the only option!”

The beatings will continue until morale improves.

My suburban elementary school principal in the very late 70’s utilized a ping pong paddle for this.

Guess how I know…

I have a close Irish friend and he said when the Minister of Education banned corporal punishment, it was quite enlightening to see which teachers could not handle a classroom at all.

There were a few teachers whom he enjoyed seeing suffer.

They still used a paddle in my high-school in rural south Texas in 1988…not kidding.

I remember there being a paddle in the principles office in elementary school. But I don’t recall it ever being used. Usually it would be the parents who would spank their kids if they got into trouble at school.

Though I remember in Kindergarten, a kid stole someone else’s Dukes of Hazard car from their cubby hole, and Mrs. Cook took him into the bathroom and spanked him. This would have been like 1980?

Honestly, it seems like the practice should stay back in the 80s.