Pat Cadigan and Gamergate (and cancer. Not FTW.)

Not really clear on what’s going on, but there’s a gamergate kerfluffle this morning: 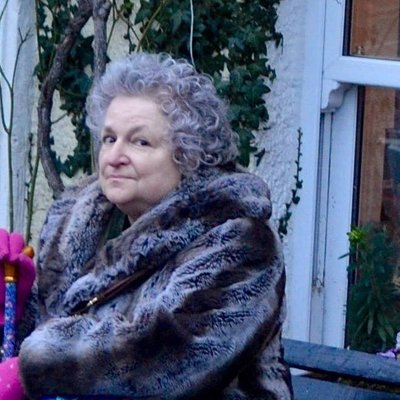 Oh, dear. Associating me with GG is a lot like associating Hunter S. Thompson with the DEA.

I only just found her twitter feed last week. And discovered she’s got cancer. Which sucks (the latter part).

Where I ask who Pat Cadigan is, and after a quick google, ask you for suggestions of what of her stuff I should read.

I do not think I have read anything since Synners upon the laurels of which I whole-heartedly recommend anything she’s ever written.

This topic was automatically closed after 724 days. New replies are no longer allowed.