Pensive short film on one of America's last fire lookouts

That’s where Kerouac was a fire lookout, says the Wikipedia.

I thought of these isolated folks manning these lookout towers when watching the “lighting of the beacons” scene from Lord of the Rings. Hard to imagine the discipline it takes to vigilantly watch for smoke/fire for years at a time without succumbing to the temptation to, say, getting distracted by a good book while on the job. 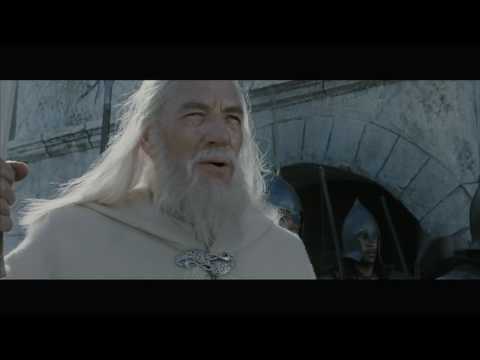 There’s one perched on a rock outcropping on a cliff face in the Catalinas that has to be the most terrifying (and exciting) place to live during a serious monsoon storm.

Anyone here played Firewatch? I enjoyed it quite a bit

Was coming here to mention that. Great little game.

I was a volunteer fire lookout host in the 00’s in Southern California. Doing shifts up there in a 1930s 200sqft cabin on top of a steel beam tower was quite the experience. Two things that stick out in my brain was a short stool they had in the cabin that was sitting on something akin to glass ashtrays that you were supposed to stand on in case there was lightning in the area. The other surreal experience I had up there is when a fire plane buzzed the tower close enough where I could see the face of the pilot in the cockpit as it flew by. I waved

On this topic, I can very strongly recommend this as a darned good read. 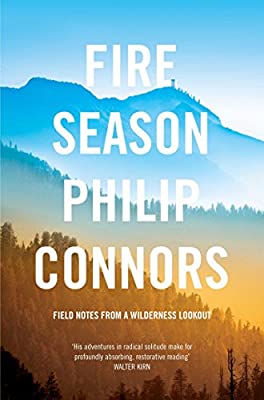 'I’ve watched deer and elk frolic in the meadow below me, and pine trees explode in a blue ball of smoke. If there’s a better job anywhere on the planet, I’d like to know what it is.’

For nearly a decade, Philip Connors has spent half of each year in a small room at the top of a tower, on top of a mountain, alone in millions of acres of remote American wilderness. His job: to look for wildfires.

Capturing the wonder and grandeur of this most unusual job and place, Fire Season evokes both the eerie pleasure of solitude and the majesty, might and beauty of untamed fire at its wildest. Connors’ time up on the peak is filled with drama – there are fires large and small; spectacular midnight lightning storms and silent mornings awakening above the clouds; surprise encounters with smokejumpers, black bears, and an abandoned, dying fawn. Filled with Connors’ heartfelt reflections on our place in the wild, Fire Season is an instant modern classic: a remarkable memoir that is at once an homage to the beauty of nature, the blessings of solitude, and the freedom of the independent spirit. 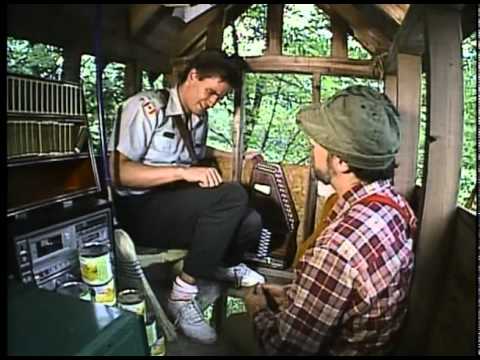 Dharma Bums covers it a fair bit if my honors Philosophy Of Religion class reading from my undergraduate doesn’t betray me.

Always thought that would be a cool job for loner hermit types, which I often fit in the past. I wonder though what it pays. Probably not much.

I have been to Desolation Peak because of Kerouac’s Dharma Bums about 5 years ago now. 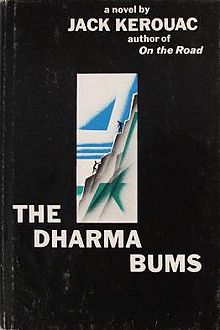 The Dharma Bums is a 1958 novel by Beat Generation author Jack Kerouac. The basis for the novel's semi-fictional accounts are events occurring years after the events of On the Road. The main characters are the narrator Ray Smith, based on Kerouac, and Japhy Ryder, based on the poet and essayist Gary Snyder, who was instrumental in Kerouac's introduction to Buddhism in the mid-1950s. The book concerns duality in Kerouac's life and ideals, examining the relationship of the outdoors, mountaineerin...

It was a better read than Desolation Angels which was more explicitly written during his time there and after.

It was a full day hike to go up and down from Ross Lake to get there. The attendant said he usually saw the last of the hikers around 3pm because they needed the time to get back down before dark.

We’ve got one on the ridge here, gradually being tagged and reclaimed by weather. 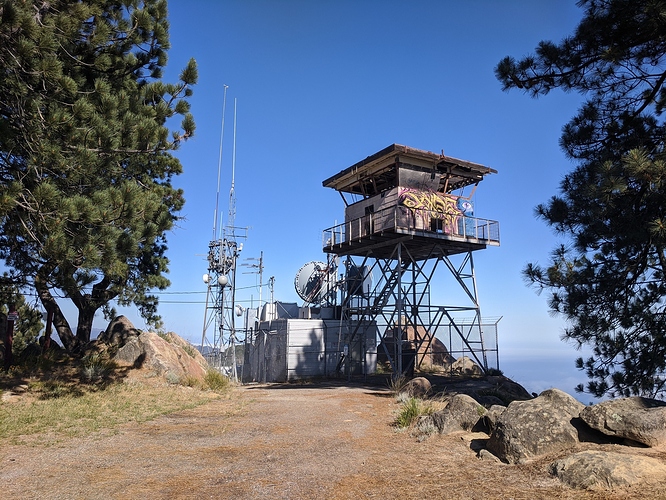 Because Firewatch was so evocative I’m always poking around the fence looking for a way in. But they’ve cut off the bottom half of the stairwell, and when I did manage to squeeze through the fence the only ways up reminded me that the the taggers are likely two or three decades younger than I am.

One of my favorite games ever…

A couple of these have been turned in to overnight accommodations you can reserve:

Want to stay in a fire lookout in Oregon? Plan ahead

We’re due to have the Blue Angels flying in soon. They always turn around over the park across the street from us, and we will be able to see the pilot’s face for whichever craft is on outer wing. We always wave, or raise our beverages, depending on the time of day.

Thanks for the recommendation, that looks like a great read, I’ll check it out.
It looks like a fascinating job, one I think I could enjoy doing. I’m perfectly happy with my own company, and I can happily sit and look at a fabulous view for hours, so given a perfectly good reason to do so, and get paid for it, would tick an abundance of boxes.
Being a very long way from anyone with communicable diseases would give it an extra layer of desirability.
Just a pity I’m several thousand miles away with an ocean in the way.