The usual suspects are going to LOSE THEIR MINDS. I’ll go get the popcorn.

Great news! (paranoia made me check it a couple times.)

Maybe it’ll make their heads explode. “And nothing of value was lost.”

There needs to be a way to make this a permanent ruling, and to only more forward, not backward (Advance only; no Retreat!).

Yeah, that’s whats so unsatisfying about all these reversals executed by a new (sane) Administration. In 4 years, the reversals can all be reversed.

Plus, what does it say about our nation that, if 40,000 people in 3 states had voted the other way, all these injustices would have continued unabated for another 4 long years.

(I hope the Pentagon is reviewing what to do about the cartoonish Space Force.)

[EDITED to add: It was yesterday, so everything is fine, sorry for being so skeptical on April first]

They could have picked a better day than April 1 to announce this. Shouldn’t 3/31 have been the right day? Wasn’t it yesterday the International Transgender Day of Visibility?

It seems off to do it the day later.

The announcement was released yesterday.

Okay, thank you, @agies and @cepheus42 , that makes it much better. I’m always on edge on April 1.

NPR Politics has been talking about this a lot lately. It’s an unfortunate side effect of Congress being deliberately paralyzed by the right. The only way to do anything is by EO, but those are very fragile and generally get reversed every 4-8 years.

The permanent fix is legislation, but the legislative branch is unable to do their only job.

True, if we want these items to become permanent,we need to give the Democrats a much larger majority in the Senate. Getting out the vote for the 2022 midterms is critical.

The permanent fix is legislation, but the legislative branch is unable to do their only job.

Something is going to have to be done about that racist filibuster.

This was my thought as well. Every 4-8 or so years: “You are a non-person worthy of no respect!” “We respect who you are and your right to personhood!” “No, you’re awful and we want nothing to do with you!” “No really, you’re great, please understand that this institution greatly values you!”

I don’t know if in our current climate there are any alternatives (the Supreme Court is fucked for at least a couple decades, it seems), but this is just an awful way for a community to be treated – a community that is trying to serve its country, at that. JFC.

True, if we want these items to become permanent,we need to give the Democrats a much larger majority in the Senate.

Or the Dems could nuke the filibuster. Biden recently said he may use budget reconciliation (which only requires a simple majority) if the GOP is, say, on the verge of shutting down the government or something like that, but it doesn’t seem like Biden will actually do away with the filibuster.

Absolutely, but let’s also not forget that it’s not just careers. There are far too many people in power who question the right of trans people to even exist. As a cis guy it’s very important to me to do all I can to make sure the people I care about deserve to be themselves, but first they have to be allowed to be.

Not directly related to the Pentagon, but this was the only thread I could think of to drop this useful bit of trans history: 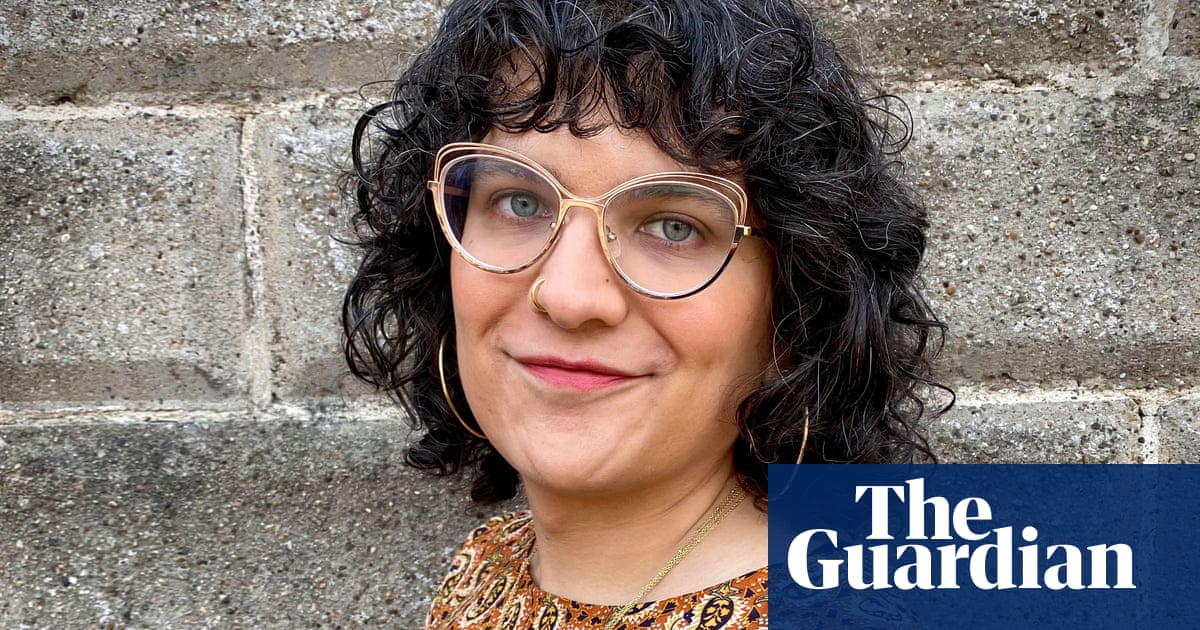 'Trans kids are not new': a historian on the long record of youth...