If only we could now ban it for everybody else, also! /s 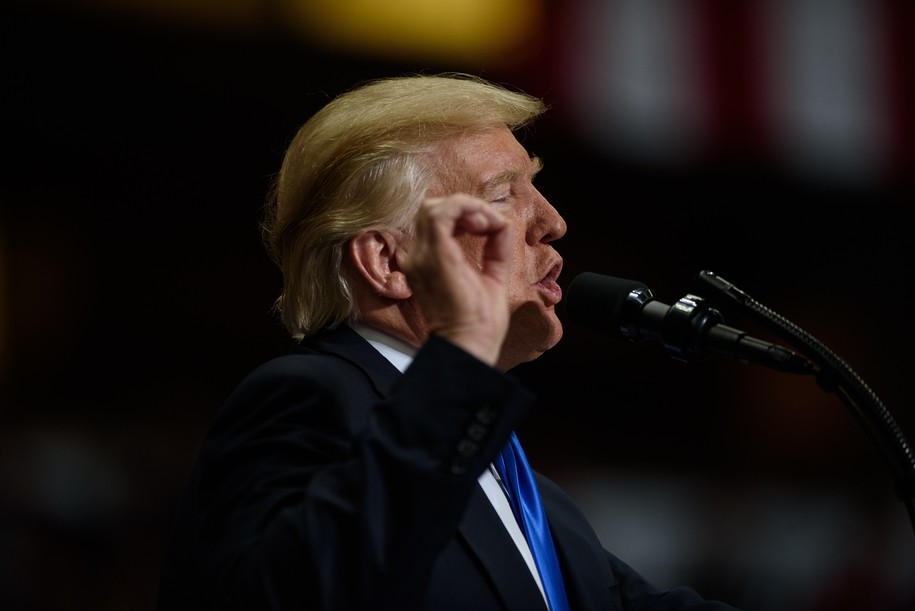 Trump announces ban on transgender servicemembers ... in a series of three...

Remember when Donald Trump was going to be the Republican who didn’t hate LGBT people? He even promised to be better than Hillary on LGBT issues! About that. Under President Obama, transgender people already serving in the military were allowed to... 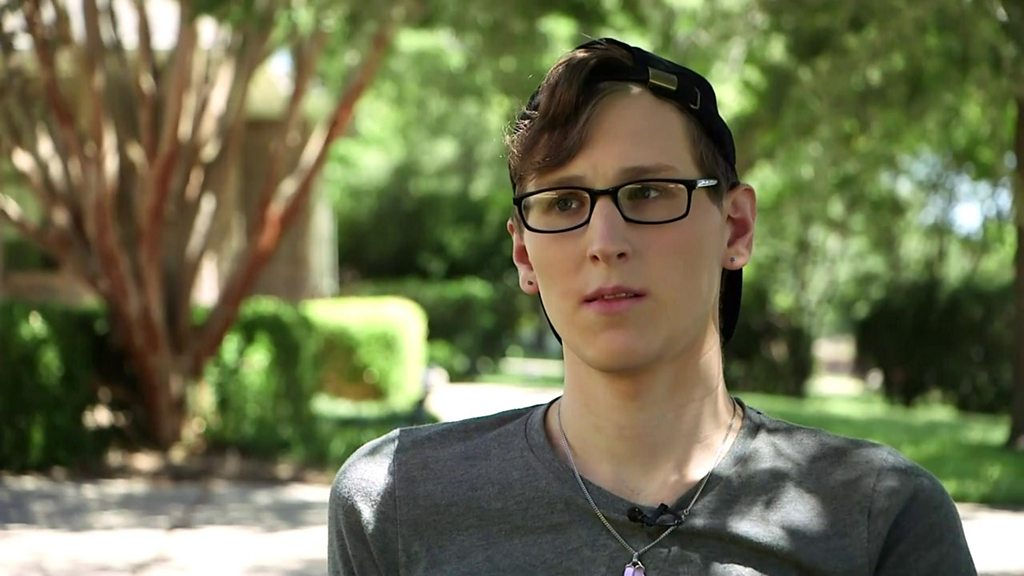 The US president cites "tremendous medical costs and disruption" for the ban.

great! i am exempt from participating in imperialist bullshit. little did u know i never wanted to in the first place 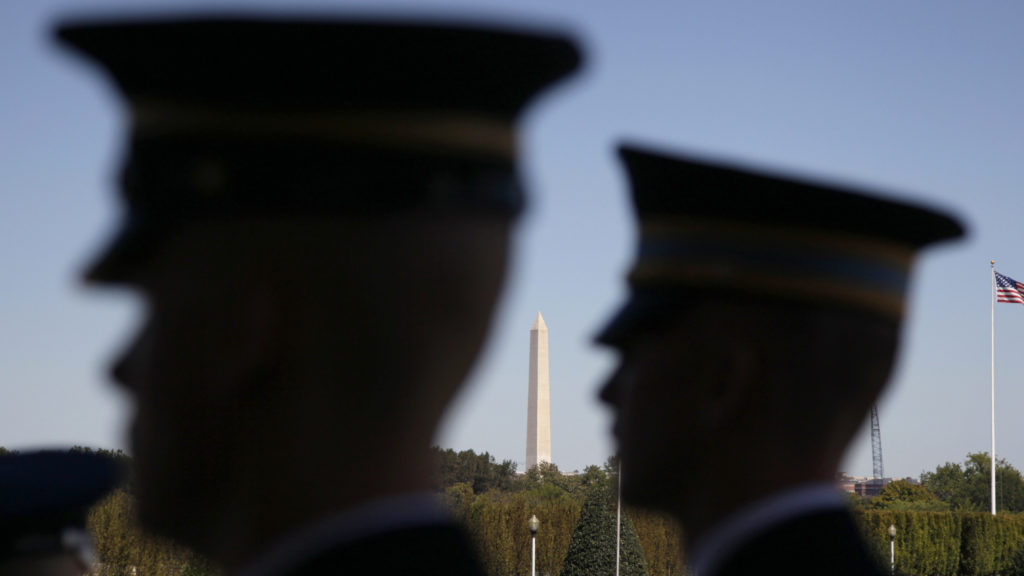 Trump says it's too pricey to have transgender troops. Here's the truth

At least two studies in recent years have found that the cost of medical care for transgender service members would be minimal.

Thank you to the LGBT community! I will fight for you while Hillary brings in more people that will threaten your freedoms and beliefs.

I don’t know why I’m surprised that he doesn’t know what the “T” stands for. Or probably any of the other letters.

I think he thought he was talking about fans of Campbell’s alphabet soup like himself.

I’m pretty tired of hearing rich, old, white men telling me about what costs too much to deal with on this planet.

I would say that Trump is a man who knows the cost of everything and the value of nothing, but he doesn’t even know how much things in the real world cost.

I have, just this moment, realized that the shortness of breath with no apparent cause that I’ve been complaining about to my doctors for the last 6 months … isn’t physical. It’s the constant suppression of screams of rage.

"…Even clearer is that the medical costs are minimal. The report says gender transition-related health care—not just surgeries, but also ongoing care such as hormone treatment—sets the US military back between $2.4 and $8.4 million per year. That’s between 0.04% and 0.13% of its total medical budget.

By comparison, Trump’s vaunted trips to his Mar-a-Lago “winter White House” have been estimated at $3.6 million each. The leftist Center for American Progress think tank guesses his 11 total trips to Mar-a-Lago and Bedminster golf course since taking office have cost $29 million. (Politifact only rates this estimate “half true” as there are lots of variables to each trip’s costs. Even so, it writes, “It’s reasonable to assume that Trump’s multiple weekends at Mar-a-Lago cost taxpayers millions.”)"

Six months of Mar-a-Lago trips likely cost more than a year of military...

But Trump could have a political calculus behind barring trans people from serving in the US armed forces.

To anyone who still says we can’t impeach Trump because then we’d end up with a religious conservative President who would enact regressive anti-LGBT policies: I respectfully disagree.

To anyone who still says we can’t impeach Trump because then we’d end up with a religious conservative President who would enact regressive anti-LGBT policies: I respectfully disagree.

It’s bigots all the way down.

If anything, doing so would just reduce the risk of me waking up to the sound of air raid sirens because Lord High Fuckweasel the First tweeted a declaration of nuclear war against North Korea because of something he saw on Fox and Friends.

EDIT: literally five minutes later this crosses my timeline and I’m about ready to just throw myself off the fucking balcony because OH MY GOD:

All those people kicked to the curb so that 45 could have his fucking wall funding. 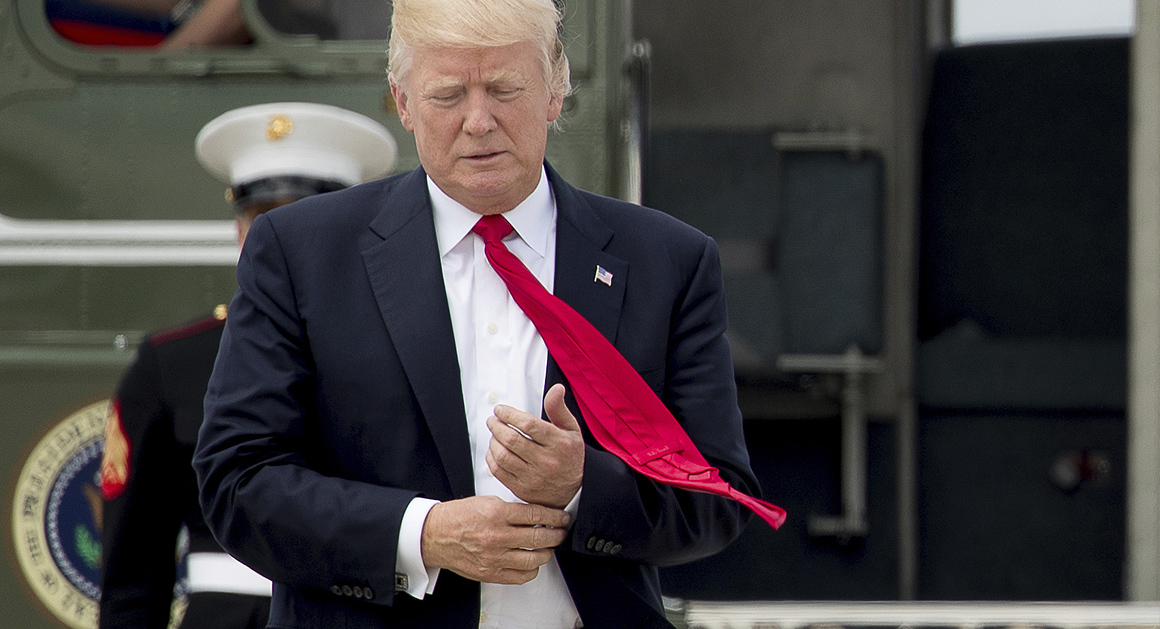 A congressional fight over sex reassignment surgery threatened funding for his border wall.

I’ve said this before: If they want a fucking wall just have all the stinking trumpers stand arm to arm along the border and do it themselves. Fuck those inbred morons.

It’s almost as if he really wants people to dislike him.

I have quite a few career military people in my extended family, and every single one – even the self declared Trump haters – are cheering this decision. The logic they’re all using is that any sort of ‘condition’ that requires any kind of medication, ongoing treatment, or periodic medical care should disqualify you for military service, because it will lessen your battle-readiness. To them it has nothing to do with money and everything to do with being The Perfect Killing Machine, and hormone therapy automatically makes you Not Perfect.

I guess they will over the moon in ecstasy when he kicks out women to pay for the wall’s solar panels. You just know he wants to.

OMG, that article. I was already pissed off about this whole issue this morning but then to read this (emphasis mine):

“It’s not so much the transgender surgery issue as much as we continue to let the defense bill be the mule for all of these social experiments that the left wants to try to hoist on government,” Rep. Trent Franks (R-Ariz.), a conservative supporter of the Hartzler proposal, said last week.

He added: “It seems to me, and all due respect to everyone, that if someone wants to come to the military, potentially risk their life to save the country, that they should probably decide whether they’re a man or woman before they do that.”