You came in here, but didn’t you have a plan for getting out?

You motherf**kers need to have a triggering warning on these videos!!!

Heh! I haven’t seen a video in a LONG time that made me panic like this one does and I don’t know why

Still–it’s funny–that doesn’t really freak me out at all like it does some people–I’d have no problem seeing how far I could fit. But put me on the side of a mountain and my knees turn to jelly.

Oh great! Not THAT again. Now it will take me weeks to sleep well again!

Whatever you do, don’t take a picnic with you into the cave!

I love caves and have always thought spelunking was really cool, but the reality of most real cave exploration involves shit like this and I’m just horrified by the idea of getting stuck.

Came to post this. One of the most messed up comics I’ve read. I loved it.

I wormed my way through a similar hole at the very bottom of Ape Cave in WA. Didn’t panic, made it through, but boy howdy, that was tight!

It makes me wish some caving nerds with Kinect and 3D printers would mock up the bottlenecks so we could test our girth in daylight, maybe have a panic button that would open up and release us if it was too much.

“People squeeze though claustrophia-inducing hole in rock” is not enough?

Are you TRYING to TRIGGERING me???

Ahhhhhhhhh!!! This is literally my worst nightmare. 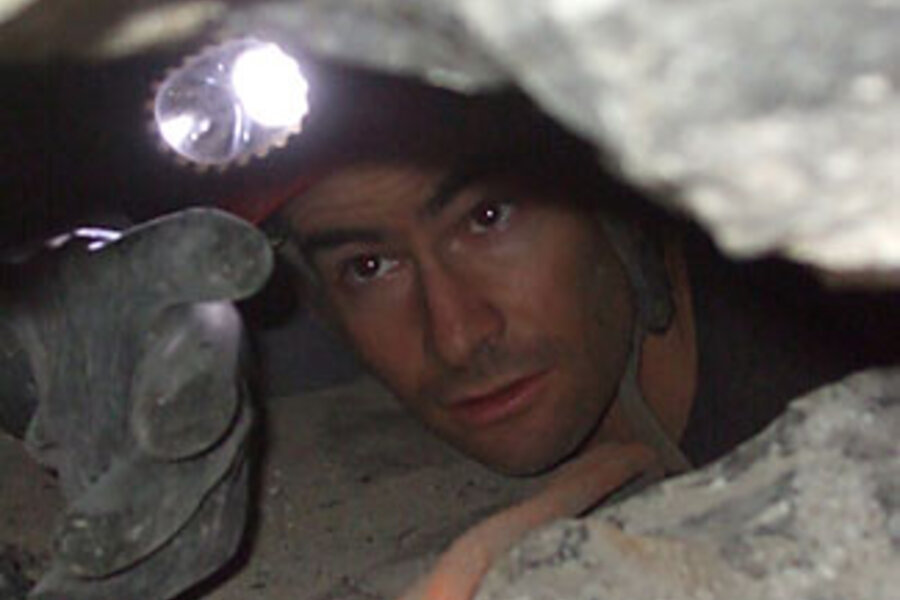 Trapped caver John Jones, who died Wednesday, was not first to be stuck in Utah's Nutty Putty Cave.

This was oddly fascinating to watch. I like how that plant got a certain amount of revenge on people for disturbing it!

It’s not the claustrophobia part, but the conviction that my bum is simply too large to fit. Egress would involve soap, olive oil, and/or jackhammers.

Finally, a use for a 55-gallon drum of lube! 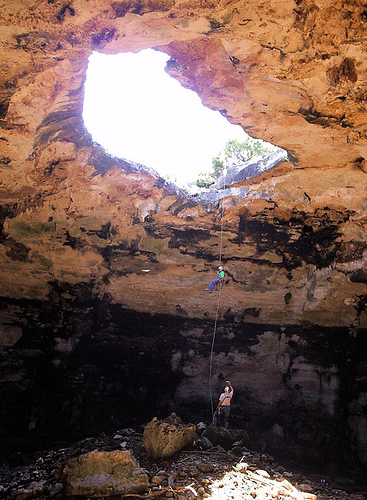