Have some Pie Cory.

There’s two possible responses to this election, and which one of them is correct depends on the context in which you’re responding.

One response is in a societal context: people of privilege, including white working class people, need to be educated about the extent of their privilege, and it’s important to discuss that because we know that it changes things in the long term. One response is in an electoral context: the left needs to win the next election. Sometimes, those contexts conflict, and promoting one hurts the other. But only one of those contexts determines who’s in power in the short term.

People don’t seem to understand this: you need to adapt and change and look outside of your tiny enclaves not out of some moral obligation, but because you are losing on every imaginable front. You don’t have to get in touch with the rest of the country because that’s the right thing to do. You have to get in touch with the rest of the country because they’re kicking your ass. The Republicans will control the House, the Senate, and the presidency, have the chance to appoint at least one and probably several Supreme Court justices, run 68 out of 99 state legislative houses, and hold 31 gubernatorial seats. That is domination on an unimaginable level. Every minute you spend signal-boosting people who say that it’s Republicans who have to get on board with liberal values is a minute you’re not doing anything to change that condition.
[…]
It doesn’t matter if you should have to change. You do have to change. Or else you have to accept the irrelevance of what you do.

Yes! That’s right! ‘Basket of deplorables’ was too mild. More vituperation! More scorn! Every screen in the country should show, 24/7, a face of some member of the coastal elite hectoring endlessly on how (a) you, the deplorable, the scum are vicious filth and (b) how much said coastal elite is better than you.

That’s why Hillary Clinton hemorrhaged going on six million votes compared to Obama’s second go 'round (who the racist filth seemed to like so much better, go figure): everyone was just too nice. Oh, if only there was more hectoring, more lecturing, just a hair more smugness, why the scumbags would have fallen in line, neat as you please. Especially if you told them they are racist and sexist a few thousand times more. Eventually they’ll get it, surely.

Seriously, though, this is precisely what lost this election. This is what elected the unelectable. If you want to have peace in the 'States again—not just a temporary election victory—you need those people who voted Trump. There’s too many to just ignore: they will be a factor in the politics of the future whether you want to or not. I mean, what’s your alternative? Extermination camps? Exile to the Moon? What?

Save progress, kindness, and democracy: Hug a Trump voter today. Don’t condescend, don’t, for the love of Christ, educate, don’t instruct, hector, lecture, or belittle either. Talk to them. Understand them. Compromise. Do politics. Art of the possible. Art of compromise. But, hopefully, not Art of the Deal. Ahem.

Below you? They disgust you too much? Your sense of morals does not permit it? Then, I fear, you might not be cut out for politics. Remember: this is not about feeling good. It’s not about feeling safe, either. Or comfortable. Your country needs saving. Do what needs to be done. People have jumped on grenades and things in the past to do so. This is really quite mild by comparison.

My initial response to the election was, “Oh yeah, the bell curve…”

My refined response is, “Oh yeah, he rung the bell of dissatisfaction, which every American feels, better than H, by appealing to the bell curve.”

I get it now, and I’m worried, but I have to believe in America. The Greatest Human Experiment on earth is definitely in process; and I am a perennial optimist, even in the face of life’s despair; what is the other viable option? Give up? Stop trying to co-create a just and free and prosperous America? I don’t know that I can stop hoping that tomorrow is a better day, stop waking up, greeting the sun with a huzzah, and living a just, free, respectful, and welcoming life in America. This is my tomorrow…

The working class did not support Trump.

As is normal for fascists, his base is in the petit bourgeoisie, not the proletariat.

Let the suffering begin, and spread it evenly. Disgusting…

One of his campaign strategists said on PBS Newshour, and I’m paraphrasing, “People like millionaires, and they want to be rich too.” She may, or may not, have had a silver spoon dangling out of her mouth as she smugly uttered this.

P.S. I have zero desire to be “rich”. I want to be content and sometimes happy, sometimes sad, and always eager to greet the day with a “Huzzah! Hello, Sun, thank you for rising and not exploding. No asteroids today? Sweet! No imminent destructions/infections/capital obstructions? I get to just live? Cool. Thank you, Universe!”

There’s a reason why the villains in Robin Hood etc are always the local sheriffs and landlords rather than the distant royalty.

Sure, the royalty are to blame for the crab-bucket society in the first place, but it’s the slightly-bigger crabs scrambling to the top of the bucket that do the real damage.

Obama lost almost 4 million himself second time round and Clinton was running as ‘more of the same’. A not-inconsiderable amount of people will always vote for change.

She also may end up with more votes than any white man running for President ever has (I think she’s still behind Dubya take 2 right now).

On behalf of blue America… I call…

Why are you trying to split us up into different sides?

This photo is from Petaluma, California?? The same Petaluma dominated by Italian and Jewish immigrants living together in harmony since forever?

Brexit Britain: where a beloved children's entertainer is forced to go on tv with a patriotic symbol stabbed through HIS ACTUAL SKIN. https://t.co/HvMidvvdkU 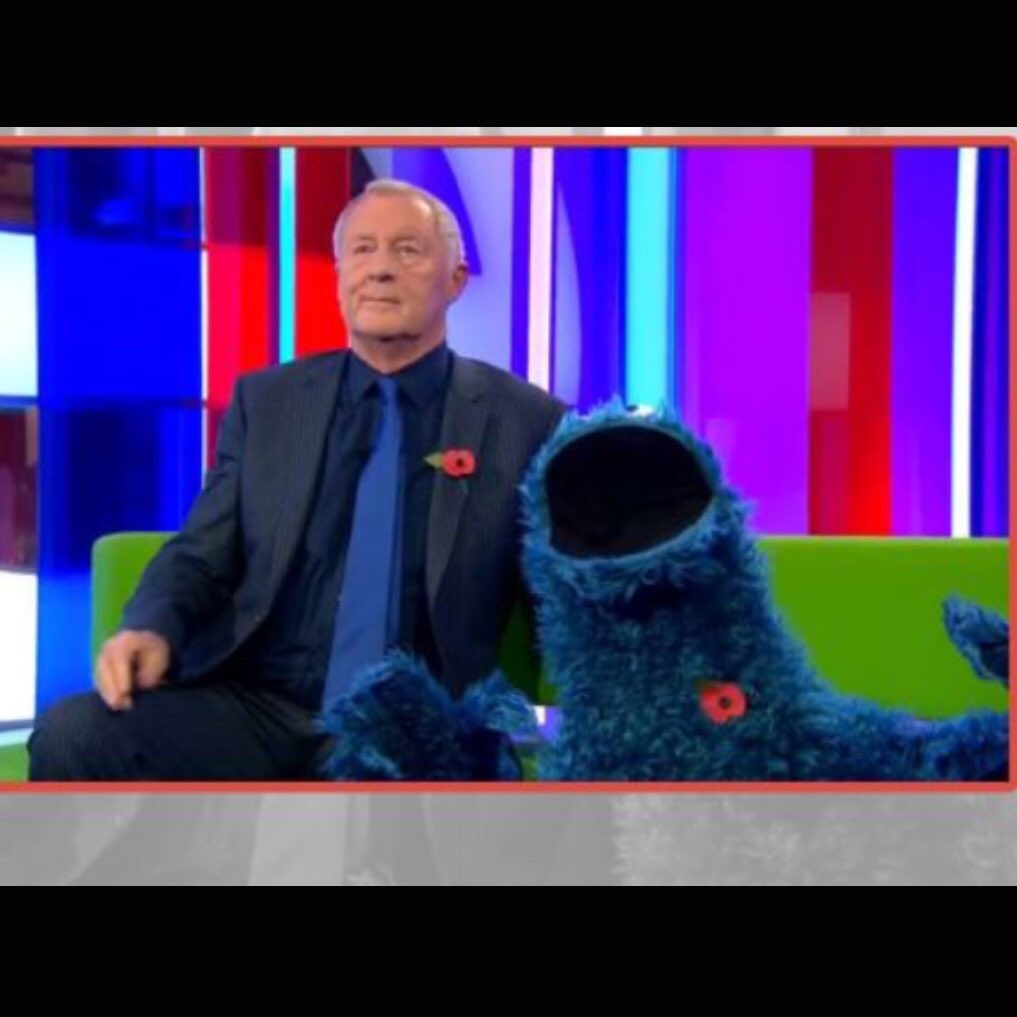 This is worth a read too.

I don’t know about you, but I am amazed at how often those sentiments are met with looks, and sometimes words, of disbelief.