Pepe as a universal symbol for love, peace and acceptance

A title that I have been after for a life time.

Pepe has completely sailed over my head. Who can explain to me what the appropriation of this character by the right is supposed to mean? Who uses it, and what is the message they are trying to make with this as a symbol?

I looked it up once! … And I still can’t even begin to explain it. I basically just know that Pepe was a meme on 4chan before the election… and for no reason that I can see, the alt-right settled on it as their meme of choice.

I don’t pretend to understand anything that comes out of 4chan, to be honest.

This episode of the PBS Idea channel explains it pretty well https://www.youtube.com/watch?v=9uXYIdvV1CU It explains how “rare Pepes”, newly created images of Pepe that weren’t shared publicly online, were traded as a currency on 4/chan. Then other forum members decided to devalue rare Pepes by publishing a ton of new images of Pepe, many of which had shockingly racist additions. When online racists started seeing the popularity of these racist Pepes, they embraced Pepe and used him as a symbol for racist ideas.

So, people liked trading images of Pepe. Other people wanted to ruin it by adding racist connotations. Then racists found these twisted versions of Pepe and embraced them.

It didn’t have to be Pepe. They could just as well have used Barbie or Kibo or Hard Gay. It just happened to be Pepe.

It didn’t have to be Pepe.

I think there’s a reason it was, though. Pepe was a gross loser but it didn’t bother him. He pisses in a sink. He gets caught. He doesn’t care. “Feels good man.” Whatever else Matt Furie wants Pepe to be, that’s the character that went viral. Doing disgusting things despite, even because of, the revulsion of others. It feels good.

From my very limited and very anecdotal view of the whole thing as it was happening, it was more along the lines of the nazi memers making nazi memes out of everything, somebody external (teh librul media probably) being exposed to pepe nazi memes and saying all pepes were nazis, and the nazi memers going along with it for the lulz.

Same. I was familiar with Pepe through some random memes, but I can’t fathom how this became a Nazi thing. 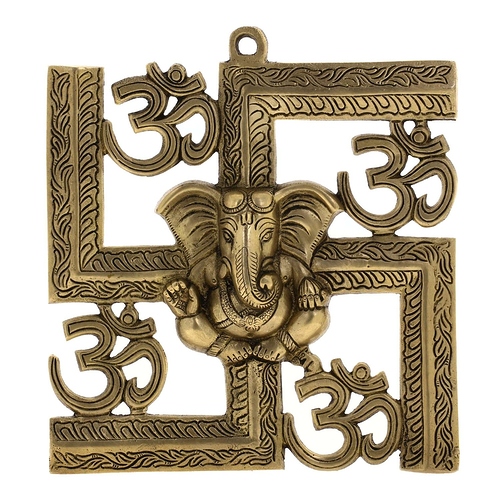