Well, I remember in the thread on the $750 pill people were saying, “Can’t someone else just step in and start selling them at a reasonable price?” As much as I am loathe to admit it, the market works sometimes.

At least in cases like this where the patent has expired…

I’d be very curious to find out if the douchenozzle has attempted any other “business school said it was okay” ventures. It seems to me that a hedge-fund jerk like this wouldn’t settle for just one morally and ethically bankrupt, but still totally legal scheme to increase his already ill-gotten gains. And I still say that he’s the perfect running mate for Donald Trump.

And they use a legal loophole - they don’t produce a mass-market drug but meds only for given prescriptions. See the disclaimer on the company homepage: 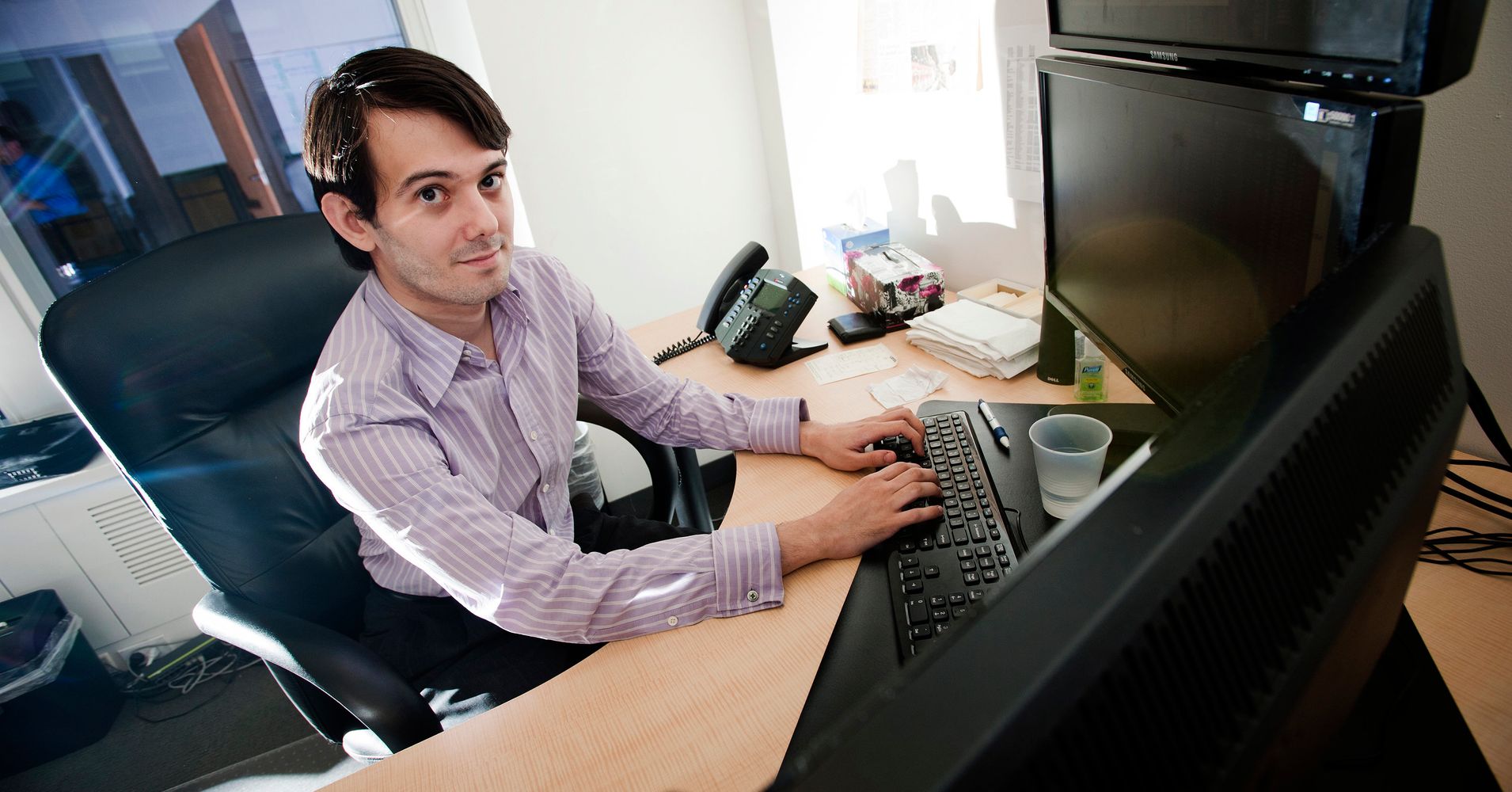 Drug-Price Gouging Hedge Fund Guy May Be Even Worse Than You Thought, SEC...

Martin Shkreli is part of a federal probe involving a biotech company that fired him last year.

And there HAVE been problems with compounding pharmacies in the past… http://www.usatoday.com/story/news/nation/2014/10/07/compounding-pharmacy-recalls-inspections-contamination/16472741/

Apparently he’s still pissed off with Bernie Sanders for refusing his campaign donation that he tried to make in return for access. 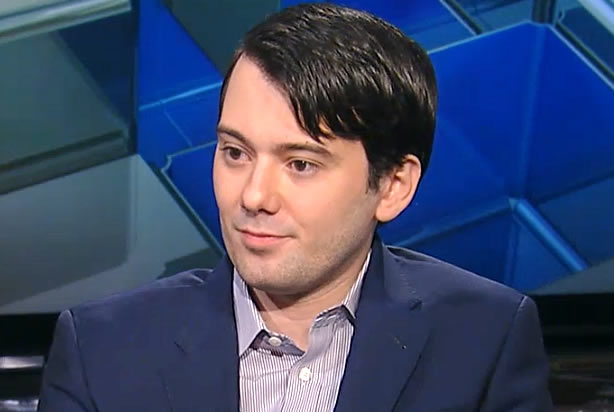 The notorious CEO said he was going to start a Democratic Super PAC, but now he's leaning toward voting GOP

Yes, we the people of the Earth mock you Weasel of the year, and in closing one finger & two words, Fuck You!

The market works then?

I was one of the people that had asked about that… And the answer then was “getting FDA approval would be probitively expensive”. So this seems to be an end run around that?

I wasn’t aware of the “mixed by a pharmacy” clause in the FDA rulings.

I didn’t understand that the pill in question was just a formulation of two existing drugs that were already in the stream of commerce. I thought someone was going to have to step up and run this through FDA as an ANDA based on previous studies. Glad I was wrong. The market is freaking awesome, when the market is actually a free market.

Well, I certainly didn’t think this would happen, but that’s because I figured this jackass raising the price to $750 a pill wouldn’t have done that if it were easy for someone else to enter the market. I mean, it would be pretty stupid, right? I guess I forgot to never overestimate the intelligence of the very rich.