SHMOOCON 2018 A new analysis of the comments made on the United States Federal Communications Commission’s consultation on the future of net neutrality has shown the whole process of public comments was fatally flawed.

Speaking at the ShmooCon hacking conference in Washington DC, Leah Figueroa, lead data engineer at data analytics firm Gravwell, detailed how analysing data from comments showed some massive anomalies. In particular, Figueroa found that over a million messages were sent by commenters who logged smut site P*rnHub as their email provider.

“As of July 2017 P*rnHub had only 55 employees, which means either they sent all out over 18,000 submissions per person or there was something unusual going on,” she said. 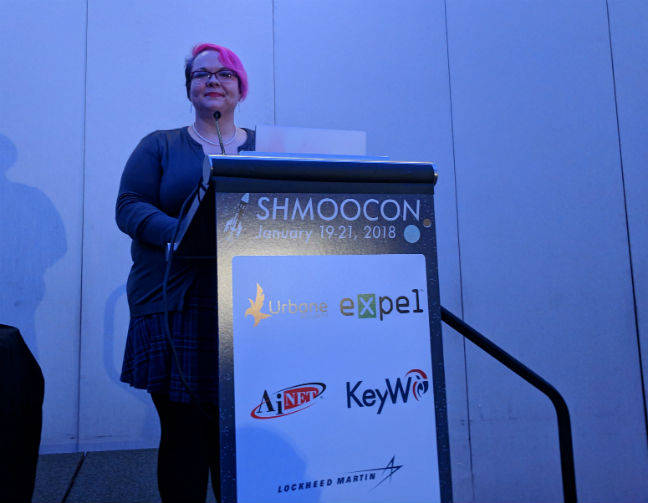