Pre-mutated products: where did all those "hoverboards" come from?

But you don’t “scoot” them.

Hey, commenting is cool! Blogging is for squids!

The ‘hoverboard’ is a desperate attempt to emulate the human world of Wall-E.

There is nothing to worry about. The evermarch of tech means that within a few short years, we’ll have ‘antigrav sneakers’ - aka sneakers with little motors. I look forward to the class action lawsuit for burned soles.

But more importantly - this phenomenon brought to mind this utterly brilliant and amusing article: 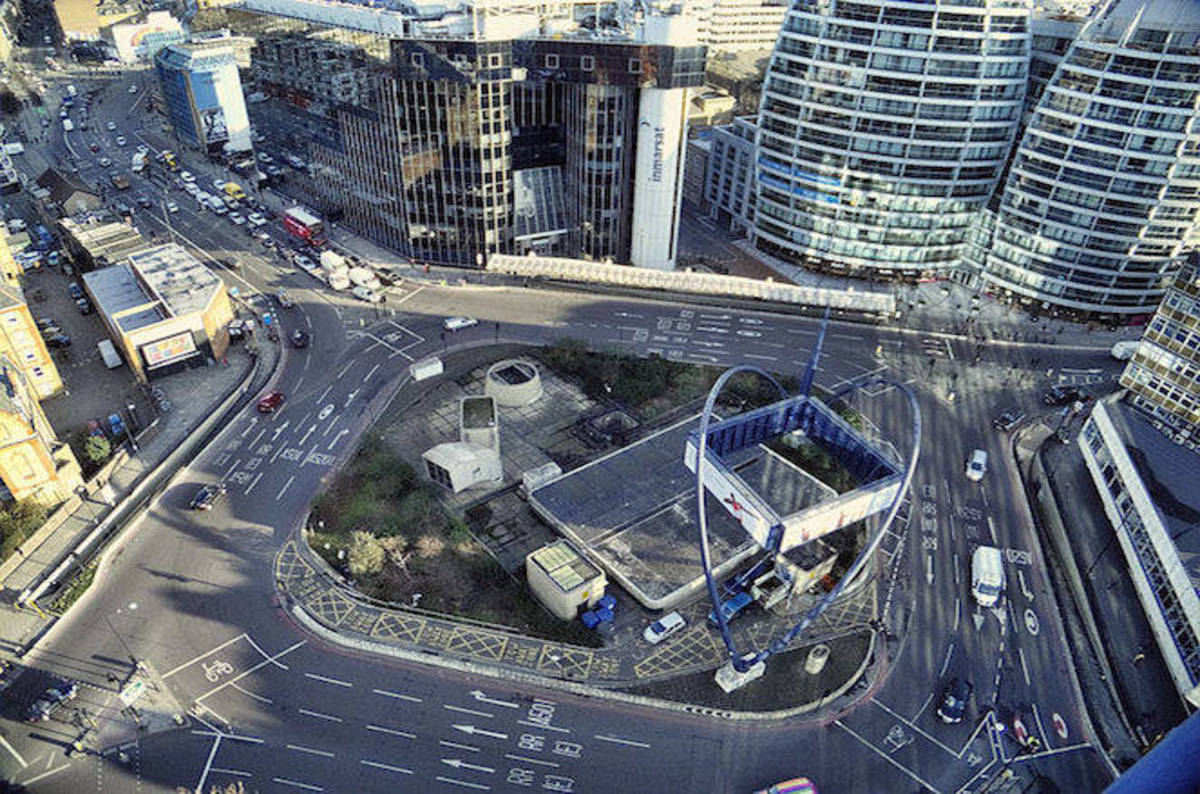 So why exactly are IT investors so utterly clueless?

I wash my hands of the whole matter

“They arrived without an original shape, aspect ratio, size, charge-time, or color scheme.”

Sure, but they still have a basic form–a short narrow platform with wider spots for your feet, and two small wheels at the end. The rest is just decorative.

If you go back to the earlier days of those other things you mentions–cars, airplanes, and so on, you’d see a lot of variations that you don’t see any more. Sears used to sell prefab houses as mail-order kits that were assembled into little cottages and bungalows of various designs. (Some of which are still standing)

It’s not so much like Galapagos as the pre-Cambrian–a crazy proliferation of ideas, only some of which are going to be viable long term. 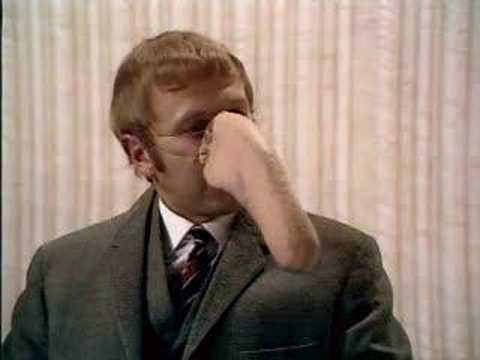 What do you mean that nobody knows what to call them? What does it say on the box? And if they don’t have a name, why do you call them “hoverboards” when they don’t hover?

“Hoverboard” seems to be what a few boxes call it, but again there’s like 1000 different factories making this thing and a lot of different names.

I think you’d be safe with an unreliable cheapie, since these things are so dumb he’s bound to lose interest quickly.

Last week I was walking the halls of an extended-stay hotel in the City of Alcoa, Tennessee and this 20-ish year old guy was rolling down the carpet with a stack of clean towels. Guessing here that he worked in housekeeping but he had no name tag and no uniform. He was moving at quite a clip, actually, and since I was traveling with my 80+ year old mom, I briefly wondered if he had ever hit anyone with his rolling-board-thingy. Seemed very pleased with himself, grinning the whole time, said I really ought to buy one.

Market saturation? Deep appeal for the working/walking masses? Makes menial tasks go faster? No idea. Not many places I can use it since a lot of what I do is not in a flat, smooth or even indoor area. I suppose it’s all happy fun times until the damn thing breaks, and then… what? Toss it out? Recycle? Repair shop? What are the total lifecycles of these pre-mutated products anyway, from raw materials mining/smelting/extraction, manufacture footprints on air/land/water, consumer use, and “post-use”?

Legs… are they “use 'em or lose 'em”? We’re using treadmill desks; shouldn’t we be walking in other walk-friendly contexts?

Ok ok, I’ll stop waving my cane around and hollering about our crap-addicted consumer culture. And pre-emptively:“hey you kids, stop rolling them damn things on my lawn!”

They should make a treadmill-powered version.

Haw! Recursive? Redundant? Ridiculous? Man, that’d be one hilarious engineering project… maybe with a boom holding a carrot at the end…

accelerometers and gyros are absurdly cheapo !!! $$ 3.05 for both on one board , with free abeit via slow blimp shipping and in onesies !! arduinio nanos with some free sample programs , at least drivers , are also less than $5 apiece !!! even a raspberry pi with linux available is only 5 $ ( in theory , single core and no gpio header pins , but still !! ) http://www.banggood.com/6DOF-MPU-6050-3-Axis-Gyro-With-Accelerometer-Sensor-Module-For-Arduino-p-80862.html

How about we call them Emat's? (pronounced with a long e, “eee-mat’s”)