Predatory lender found to have swindled veterans' pensions for eight years, so Trump's CFPB fined him $1

Corbett claimed he couldn’t afford to pay a fine, so the CFPB reduced his penalty to $1.

Just the same thing that they do with poor people that cannot afford a fine! No double standard! Nothing to see here! /s 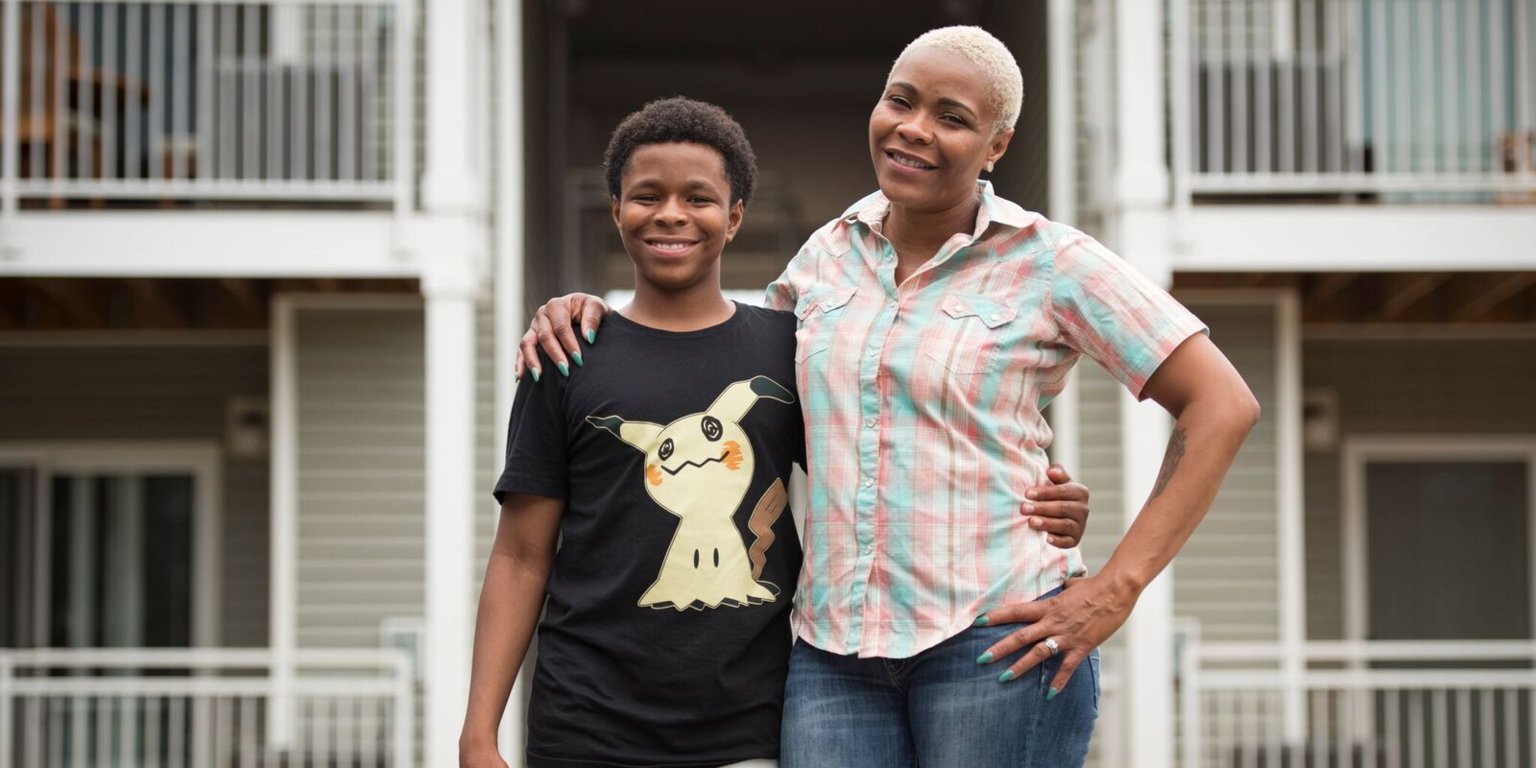 The ACLU is challenging the county's practice of arresting and jailing people who cannot pay small fines.

This really is the definition of villainy. I so wish, when the sane folks get back control, they could throw the lot of them in prison for a long time. Probably nothing will happen to them, though. Since they accepted guilt and paid their fine, the case is closed. Corruption at its finest.

Corbett claimed he couldn’t afford to pay a fine,

Offer him a loan at mumble-mumble interest rates.

Has the right wing support group started a go fund me project yet?

How do you go about creating obstacles so it becomes impossible for the guy to pay that dollar and we get to see all the dire warnings come true? This ought to turn out like ‘Brazil’.

Conservatives love the troops, as long as they’re bleeding and dying for the sake of big corporations. And they love the veterans, as long as they stay quiet and don’t complain while they’re cheated and robbed of their benefits.

The American right never learns. Here’s another piece of history from the Dirty Thirties they’ve forgotten:

The Bonus Army were the 43,000 marchers—17,000 U.S. World War I veterans, their families, and affiliated groups—who gathered in Washington, D.C. in the summer of 1932 to demand cash-payment redemption of their service certificates. Organizers called the demonstrators the "Bonus Expeditionary Force", to echo the name of World War I's American Expeditionary Forces, while the media referred to them as the "Bonus Army" or "Bonus Marchers". The contingent was led by Walter W. Waters, a former sergean...

Hmmm, one possibility could be that by accepting the fine he admits guilt. Debt accrued through criminal means cannot be discharged, not even through personal bankruptcy. So that might at minimum force him to cough up the money for the veterans he never gave the agreed-upon sum. If he tries to slink out of that one a court could order repossession and auction of his belongings as well as garnishing his earnings until the debt is paid.

With credentials like that I’m surprised they didn’t order him to serve as a White House adviser. But I suppose some punishments are too cruel to even consider.

I was thinking either VA administrator or an investment talking head for Fox Business.

I can’t believe they do something like this this is beyond the pale even for them.

what would gomer and the sarge do ?

Yup, Republicans and Conservatives “support the troops”… with made-in-china yellow ribbons and red white & blue truck nuts, and that’s about it. Meanwhile, the rest of the rest of the country supports the troops with actual meaningful actions and legislation (see, for example, health care legislation for the 9/11 responders), but without all the overt flag waving, and get called unpatriotic for their efforts. But guess which party soldiers mostly vote for?

Yeah, it really seems like the harder you screw the Right Wing base, the more fervently they support you. All those people who got burned by Trump University are probably die-hard Qanon believers now. 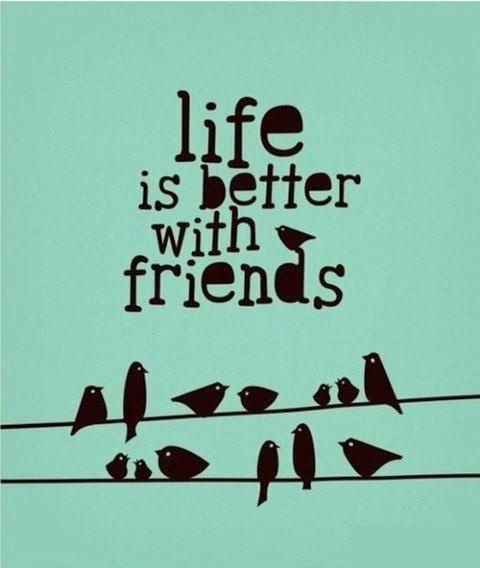