I’ll accept that as an admission of guilt, Andy. The world now has no doubt about what you are.

I mean, this was always going to end in a payment of money. It’s a civil trial. So, glad she got some payment out of the scumbag, and glad it’s going to a good cause.

I suppose if you literally have the wealth of a royal family you can make just about any problem go away.

Or anything to really settle the lawsuit, yeah.

I mean realistically, he wouldn’t have been compelled to criminally testify against himself. He likely had no evidence that would have shown up in discovery that we already hadn’t seen in the Ghlisane Maxwell case, and the only end result would be if the jury believed the plaintiff she would get damages.

Justice would never be delivered out of this case because the damages would have come from the same royal family’s accounts that the settlement is coming from.

What we need are CRIMINAL charges.

I’ll accept that as an admission of guilt, Andy.

Settlements like this only reflect how the involved parties and their lawyers estimate the outcome of a trial. Only in the best of worlds is that the same as actual guilt.

If Andrew was guilty, but assumed he could convince a court he wasn’t, do you think he’d settle? If, on the other hand, he was innocent, but feared that a court would believe the woman anyway, he’d settle as the better option.

The fact that they settled out of court adds little to the facts already known.

A friend of mine from high school who smoked pot once is in this group. He was the only one who was 18 with a bunch of 17 year olds, and one of the 17 year olds was the actual dealer. But they basically told my friend that they couldn’t really get the minors on anything, so they were going after him for felony weight dealing and possession with a violence enhancement because a gun was in the house. Offered him a 10 year probation charge and a ten year felony suspended sentence for the first time offense, or asked him if he wanted to roll the dice with 80+ years consecutive charges, including supplying to a minor.

He took the 10 years probation/suspended sentence version, and is now a felon, when his only real crime was a single J.

But the Queen can still lock him in the Tower? Right?

When you’re the Queen, “Go to your room, young man!” has a certain extra gravitas. 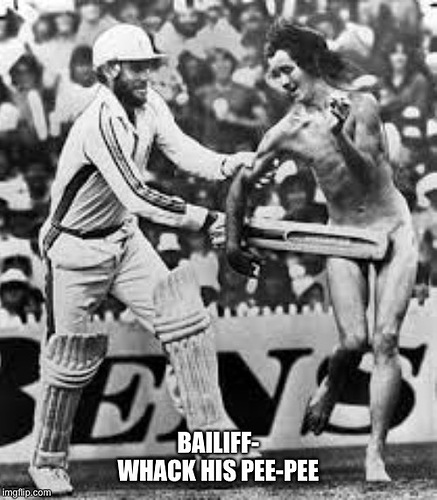 The official narrative is going to be that he did this to protect his family from further grief. It is the first step to his reclaiming his status as a Royal, so he can go back to ruling his subjects (or whatever it is that royalty do).

its wrong, but its sadly true 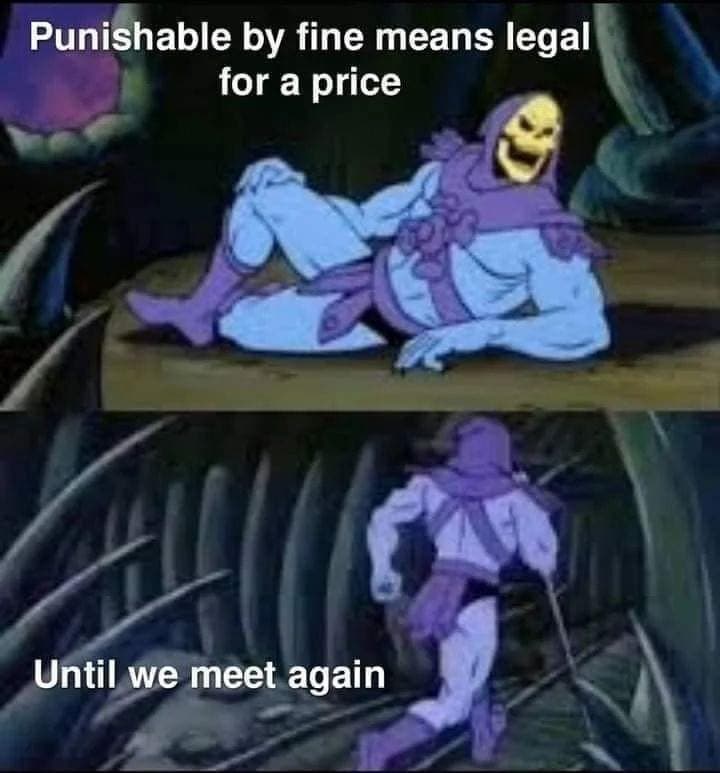 Our plea bargaining system is really custom designed to achieve this result. They’ll even use additional charges and investigations into others as leverage to coerce a deal. It’s pretty amazing that we went from a country obsessed with trial-by-jury, enshrining it into the Constitution with great emphasis, and have managed to push things so far into an “efficient justice system” where efficiency is measured by the ability to incarcerate the most people with the least effort.

Our plea bargaining system is really custom designed to achieve this result.

Indeed—well over 90% of criminal cases in the United States are resolved through plea bargain. In Federal cases it’s something like 97%. The whole criminal justice system would grind to a halt if most people accused of crimes actually insisted on getting their day in court, which is why legislators and prosecutors do everything in their power to disincentivize people from trying to defend themselves in court.

Of course as has already been pointed out this particular case was a civil trial rather than a criminal trial so the stakes were different going in.

Maybe that should tell us something.

The simple answer to that question contains the words “rich” and/or “white”.

He won’t regain any of his status. The Queen certainly won’t do it and I doubt Charles will once he’s king. Andrew will remain an embarrassment, albeit an embarrassment who escaped justice.