TIL he wrote the song. It sounds just as right delivered by him as it was by The Bangles version with which I’m familiar.

the 2019 compilation of Prince’s demos

Well, it does sound like a demo. I’d really like to have seen this one fully rehearsed and done by him at a live show. It would be spectacular.

Great song, but I found the video distracting. None of the actions match up with the music.

interesting that the first line about kissing Valentino was his original lyric. i always wondered if the Bangles changed it to that from something else.

Yeah, every demo I’ve heard from him is remarkably similar to the version released by other artists. He doesn’t leave a lot that needs to be improved.

Although I did know this was a Prince song, I never realized that the Monday was manic because he was up all night knocking boots. Now it definitely feels like a Prince song.

Being born and raised in Detroit I’m partial to Mitch Ryder but all 3 are great. I also like live versions over studio versions. Seen Mitch Ryder many times in large venues and Detroit bars. 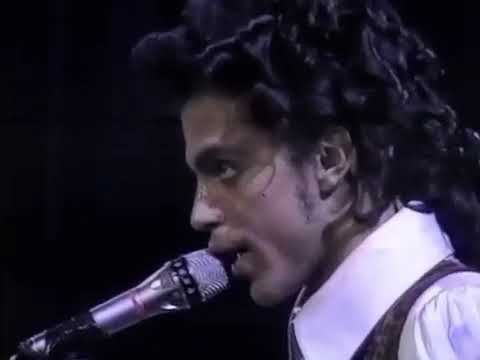 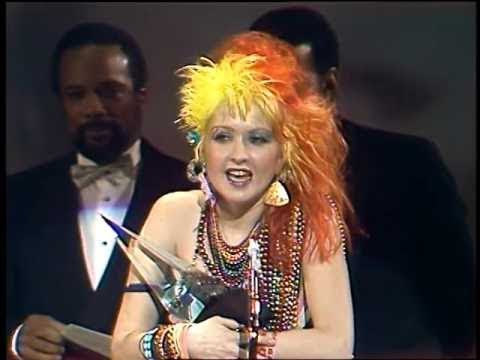 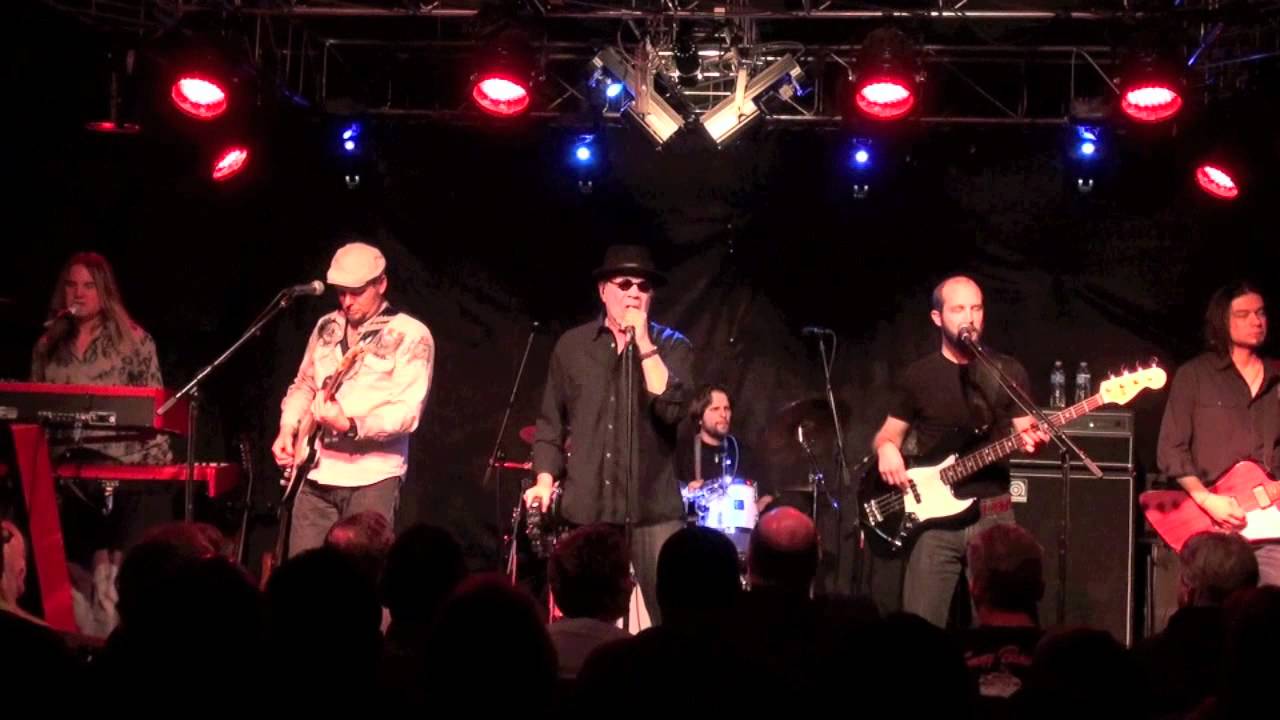 He wrote it as a gift to Susanna Hoffs; they briefly dated in the 80’s.

(The flame is a huge fan; so I now know more than I ever thought I wanted to know…)

I definitely prefer the drums on the Bangles’ but the harmonies in Prince’s version’s chorus are a really nice surprise.

I once saw someone take in Simon and Garfunkel’s Hazy Shade of Winter who had only been familiar with the Bangles’, and thought it some kind of cruel parody. On that one I think I have to give it to S&G as the Bangles’ (lovely) version is just too summery.