PRIVACY'S LAST CHANCE: CISA is on the Senate floor NOW and WE MUST KILL IT

Hey @doctorow, this Thursday, tomorrow, is the 22nd. Today is Wednesday, October 21st. Minor quibble, but they’re indicating the wrong date or the wrong day in your blockquote.

Also, notably, Feinstein released a “Don’t Worry, CISA is GREAT!” blurb on Teh Twitters yesterday, and it was remarkable in its lack of worthwhile information.

Please give us information, not conclusions. We can judge for ourselves.

Respectfully yours,
I’ll Believe It When I See It

Here’s what Senator Feinstein released via Twitter about CISA:

Debunking Myths about Cybersecurity Information Sharing Act
If I might be snarky (please?), that text mostly contains stuff like, “CISA does NOT compel or require elephants to trample all newborn babies”…it’s great in telling you the constellation of things CISA doesn’t do, but it contains scarce detail on precisely what it will do.

The other, <a href=https://www.feinstein.senate.gov/public/index.cfm?a=files.serve&File_id=ED4EAEE4-7797-4196-B01E-29C26260976C title=“muthafucken PDF yo”>Protecting America’s Cyber Networks Coalition (PDF) is the standard song and dance of corporate America smiling benevolently while considering how they’ll monetize all that great new info about the internet YOU. And be sure to check out the sad-sack list of companies signing on at the bottom of the document. I’m sure the American Bankers Association is entirely concerned with my internet privacy and well-being. 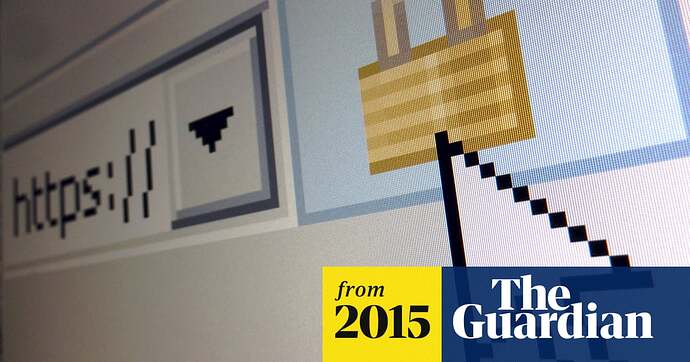 Addition to controversial cybersecurity bill, which passed key Senate hurdle on Thursday, would lower barrier for US to pursue foreign nationals for cybercrime