You too can live the ‘thug life’ with a poorly bred and abused animal. Don’t let the cute marketing photos fool you. http://www.darkdynastyk9s.com/index2.html

I like the bully breeds. From my limited experience walking shelter dogs, they’re friendly, people-oriented, and generally pretty good doggies.

However. They are tough-looking and people now train and breed them for that. So that alone is reason to be cautious in my opinion.

I’ve never understood the response of posting a cute pic of your dog with a caption like “Look at this vicious killer just waiting to attack!!!” Who thinks that every single one of these dogs is a vicious beast with the blood of babies dripping from its jaws at every second? The claim that pit bulls and other bully breed dogs are more likely to attack and cause serious harm is not inconsistent with having cute pictures of them. FFS.

I’m willing to believe evidence that they are no more harmful than any other breed. But a picture of your dog =/= that evidence.

Ugh, yeah, I know some people who have various large breed “rescue” dogs, and some of them feel like time-bombs waiting to go off. Even after making friends with the dogs and spending much time with them, I don’t trust them and they scare me.

Well, there are animals that were abused when young, there are animals that are just “not right in the head,” and there’s the fact that dogs and humans communicate poorly, which causes problems. In some sense all dogs have been “weaponized” by being bred by humans - they’re more human in many ways than they are like other canines. They certainly don’t behave like wolves when they go feral - they’re dysfunctional parts of the environment. But this is really true of any animal - wild or not, raised from infancy by kind humans or not - an apparently non-threatening situation can evoke a violent response because it seems, at that moment, to be the appropriate response by that animal.

Contrary to the old saw, “man bites dog” is the story too common to be worth reporting. But in this culture, at least, we recognize that there’s something wrong with the person who does so.

Looks big, and would be even more impressive with that Lion wig, but I bet he slobbers a lot.

Here are your absolute best case scenarios temperament by breed. These are decades of consistent temperament testing across thousands of animals. People prepare their dogs for the tests and choose when to test so this will be the best case scenario. I don’t think they allow retesting, but I could be wrong about that. 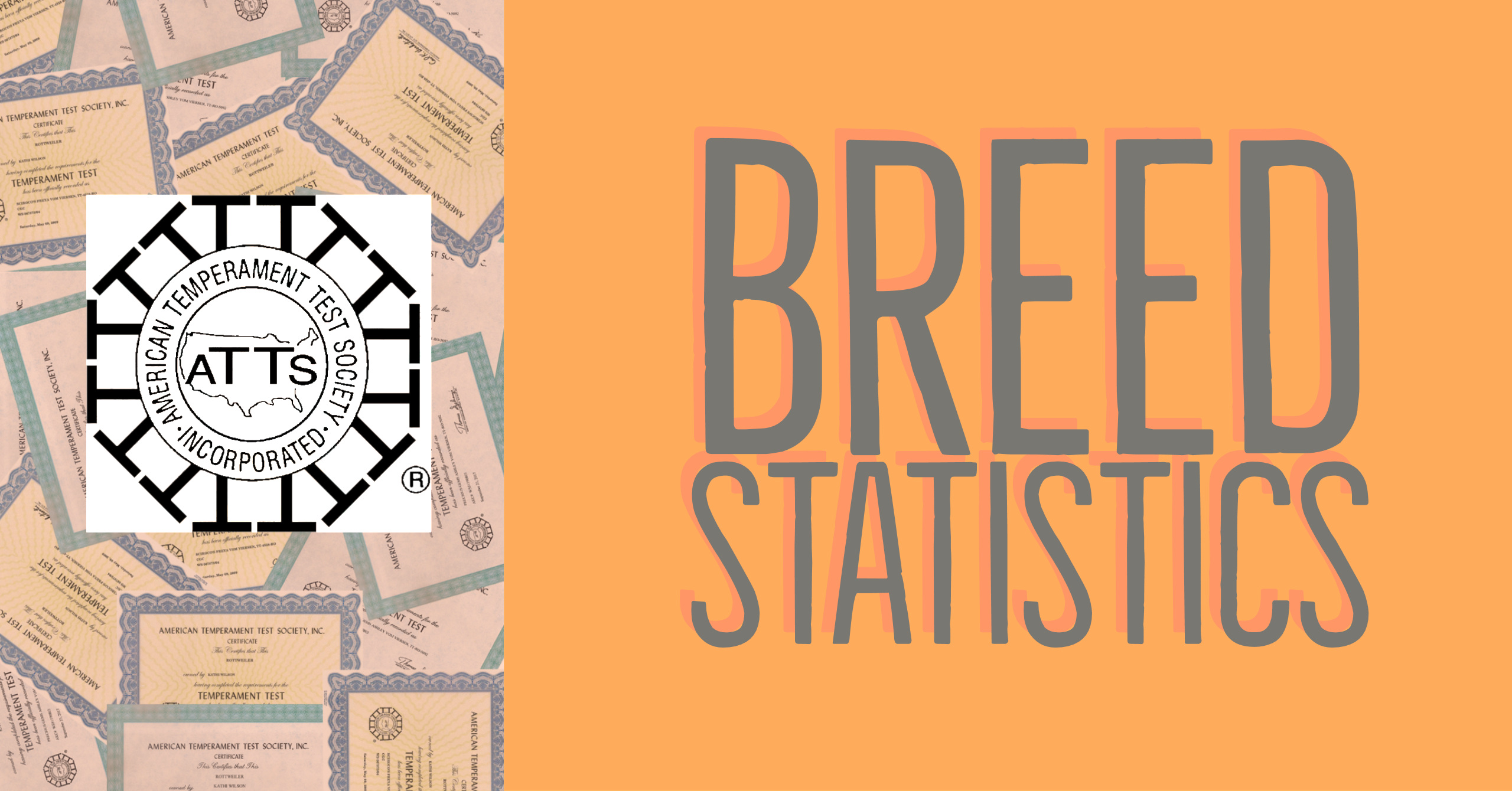 as of December 2017 The pass-fail rate is not a measure of a breed's aggression, but rather of each dog's ability to interact with humans, human situations, and the environment. See a description of the test on the TT Test Description page. The...

The test is pretty detailed, they offer a description on the site.

I don’t know about 175 lbs, but if those dumb shits keep letting their kid ride him like a horse, Hulk’s going to have a back injury. -_- elite dog trainers, my ass. #crazydoglady #teamdog #dogsarebetterthanppl