– But what if I want it without the stick through its back?
– No!

Not a badrap a well earned Bad Reputation

These are absolutely beautiful. The dogs must think he’s some kind of creationist god.
I’d love to get my dogs made.

That chart is not adjusted for population or how often they’re inclined to bite or their owners’ temperaments and motivations. And a sample size of 251 over eight years is anything but significant.

there is nothing to adjust this is fatalities that we are talking about here. The breeds under the pitbull title were bred to do as much damage as possible in the dog fighting ring. 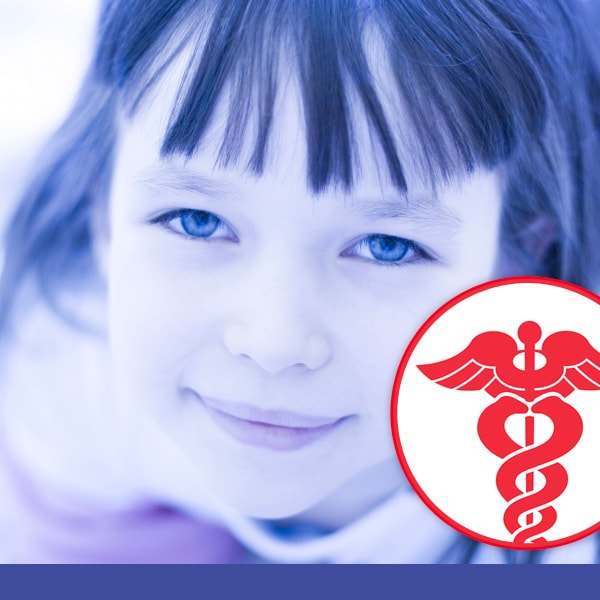 Breeds of Dogs Involved in Fatal Human Attacks in the United States Between 1979...

It’s absolute numbers, which are meaningless without context.

If there are ten times as many Pitbulls as Rottweilers, this chart would indicate that Rottweilers are twice as fatal.

If violent psychopaths are disproportionately likely to own Pitbulls and train them to sic people, there will be more attacks from that breed. If psychos prefer Pitbulls because of their tenacity and jaw strength, more attacks will be fatal.

Breeds that don’t clamp on might be more high-strung and likely to attack, but not cause fatalities. What if Chows are responsible for ten times the attacks that pits are, but they result in survivable maulings? Would that be okay because at least they didn’t kill anyone?

Lastly, fewer than 19 deaths per year in a country of over 300 million is very close to insignificant. Around fifty people are killed by lightning each year, another fifty by stinging insects, another fifty by hot tap water.

The point is, your scaremongering graph contains no useful information. (And the carved dogs really are amazing.)

I think what he means is that these deaths are preventable (by choosing not to maintain a Pitbull). 151 people dead might not sound much in absolute numbers but each life was a world in itself, especially in comparison to the life of a dog.

Wow. I would love to “preserve” my dog this way, especially as a rocker for my kid. Anyone have any idea what these things cost?

“Not maintaining a Pitbull” is way down towards the bottom of the list of Things You Can Do To Avoid Endangering Other People’s Lives, so focusing on that line item bespeaks some other possibly subconscious agenda. I mean, bringing it up in comments about some well-crafted dog sculptures? That’s a little weird, no?