Psycho by Eddie Noak: a country song that tells a chilling horror story

This one is a go-to for the playlist of a radio show I do every Halloween - a wonderful example of creepy Americana.

the darker cover by legendary Aussie band BEASTS OF BOURBON of this has been a fave of mine: 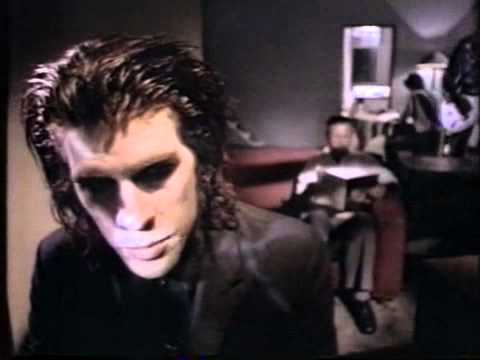 Dang, the singer’s wife and mother committed suicide the same year, and he drank himself to death the next year, aged 47.

Eddie Noack quit performing after 1959 to concentrate on songwriting and to become involved in music publishing. Noack was employed by Pappy Daily and Lefty Frizzell in publishing while he continued to write songs. His compositions were covered by many country singers, including Johnny Cash ("These Hands"), George Jones and Ernest Tubb. He made several comebacks as a performer but never reached a wide audience. In 1968, Noack recorded his cover of "Psycho" for K-Ark Records, which sold little a...

Geez I didn’t know about that! What a nightmare.

I was always partial to the Elvis Costello version: 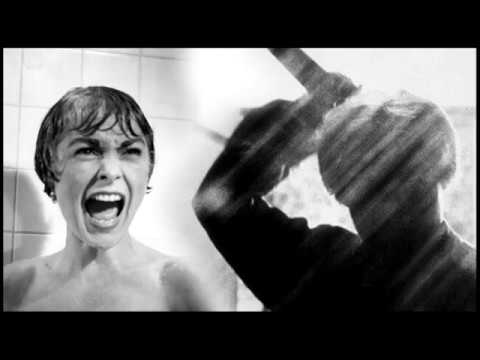 This was the first version I came across: 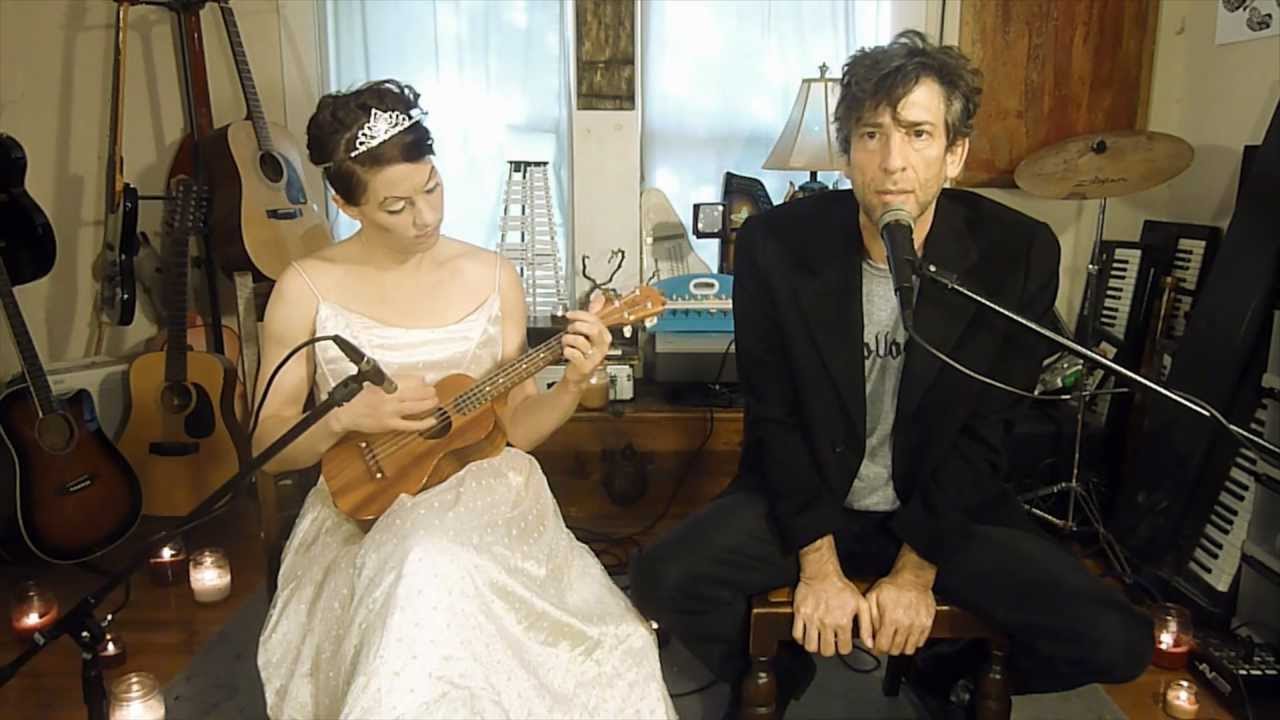