I thought the digits were supposed to look like this: ٠١٢٣٤٥٦٧٨٩
…but apparently that’s only in some countries.

(So much for pedantry…)

Seems very cool, but I feel like the ligatures and the vowels aren’t coming out right. But it’s quite possible that the creator knows more about forms of Arabic than I do.

I thought the digits were supposed to look like this: ٠١٢٣٤٥٦٧٨٩

Definitely in North Africa I’ve only ever seen the numbers the way you have them. And Googling “Saudi license plate” etc. shows the same thing.

I would expect pretty much all Arabic speakers to be able to read both variants, but I would also have thought that they’d pick your version for a font.

I feel like the ligatures and the vowels aren’t coming out right.

It’s worse than that I think, I’m pretty sure in your screenshot the pixel font is a left-to-right rendering of the right-to-left original. I suspect it might be a problem with the software you’re using, in this screenshot it seems better: 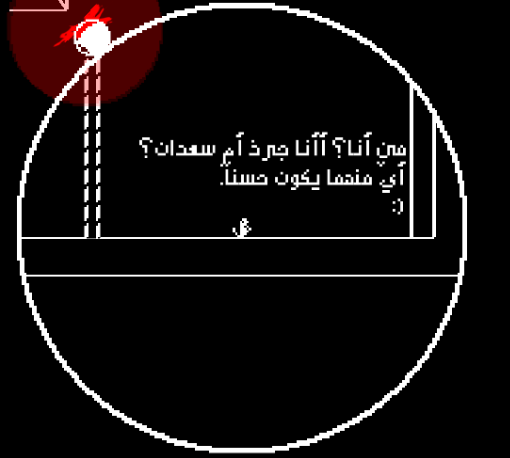 There aren’t any vowels in your original text either, except for A ا and Y ي but I guess you’re referring to tashkeel, diacritic vowels. I don’t know how you’d tell the difference between a sukoon and a damma at that resolution, but from what I understand vowels in Arabic are a bit like training wheels anyway, only children and beginners bother with them.

I thought the digits were supposed to look like this: ٠١٢٣٤٥٦٧٨٩

I’m not all that sure that having an Arabic or Farsi font is all that good of an idea. Here’s the reason. I worked at the UT libraries and part of my job was to process some Middle Eastern books for binding, meaning I had to examine them for margins, maps, etc. At any rate, got a good look at the written language. They are stunningly beautiful. Sorta like Elvish. I was never able to distinguish between them. Much like most Westerns cannot distinguish between Japanese and Chinese. At any rate, sometimes the books would get very odd, where the characters were highly morphed so that they suggested a picture. Those were pretty awesome to run across. You really can’t do this well with our Latin based alphabets. I’d hate to see this gone from the world.

At any rate, sometimes the books would get very odd, where the characters were highly morphed so that they suggested a picture.

Of course thats not something you do with any text on a computer without specialized software. I know the kind of stuff you are describing, I’ve seen some photos of old jewish prayer books an liturgical poetry books in Arabic script done like that.

D’oh, I was able to see some similarities between the original Arabic and reading the outputted text right-to-left, and assumed that all the errors I was seeing were because the font’s letters weren’t being joined right. Head-desk.

Now that I flip it, it’s actually much closer. I’m an idiot.

The software I was using was simply the posted link, and then clicking on the “Make” button.

Yes, I was referring top the diacritic vowels, but now that I read the outputted text the other way, they’re all there.

I’m not all that sure that having an Arabic or Farsi font is all that good of an idea.

To be clear, this is hardly the first Arabic font. People who write Arabic use computers too, and need to see text…

It can still look quite beautiful, but obviously not as much as hand-written texts, just like most of the web doesn’t look like an illuminated medieval manuscript.

To be clear, this is hardly the first Arabic font.

Not sure if this is:

I had to squint at it for a while too, it doesn’t help that all the letters are in their isolated form in the pixel font. I didn’t see their “make” tool, clearly it’s never encountered RTL before. I’m not motivated enough to download the font myself, I guess it’s pretty cool but I kinda agree that it takes some of the fun out of Arabic script.

@beep54orama: Don’t worry, if you ask me Arabic calligraphy is doing just fine, in spite and/or because of modern influences and techniques: 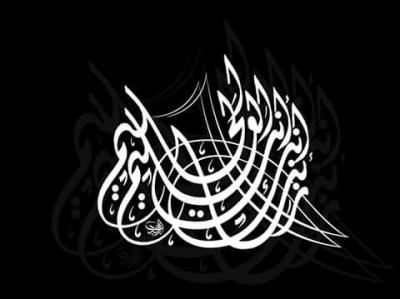 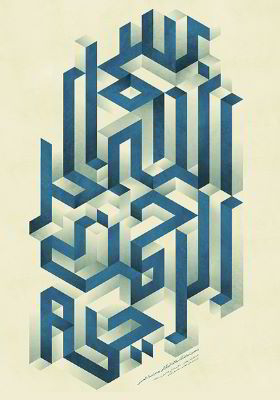 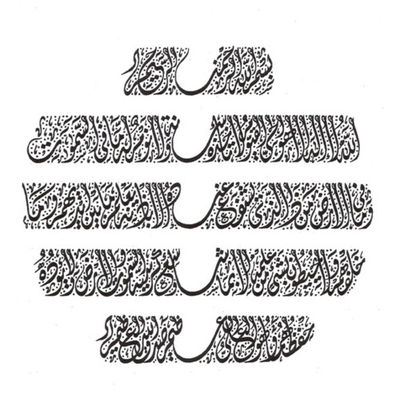 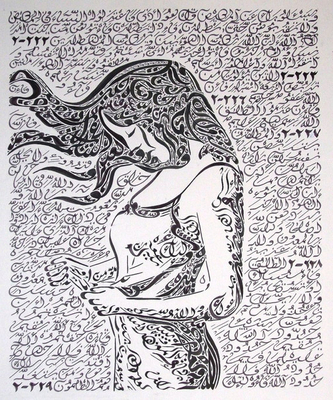 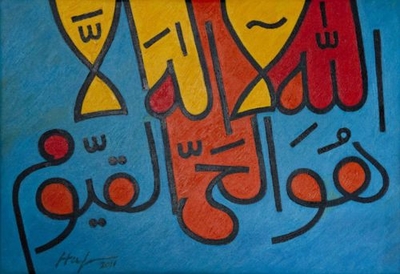