No wonder R2 was always so twitchy!

I must have this.

Oh, R2, would you mind vomiting up another cup of coffee?

Does the R2D2-RMKU (Rebel Mobile Kegerator Unit) exist, yet?

Because that needs to happen…

Look up Bar2-D2, there you might find what you seek.

Just remember to clean him after use. 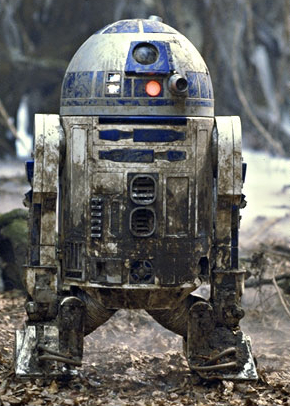 Also, this is by far the best thing I’ve seen on ThinkGeek in years. I’d buy if I didn’t already have a French Press.

And a cold brew maker.

And a drip filter machine.

And a raging caffeine problem.

So what I’m hearing is you’re waiting for an R2D2 espresso machine.

Maybe one of these would be a good place to start:

“Hmm, Luke never cuts off the head of his enemy only to reveal his own face inside the mask at home…” 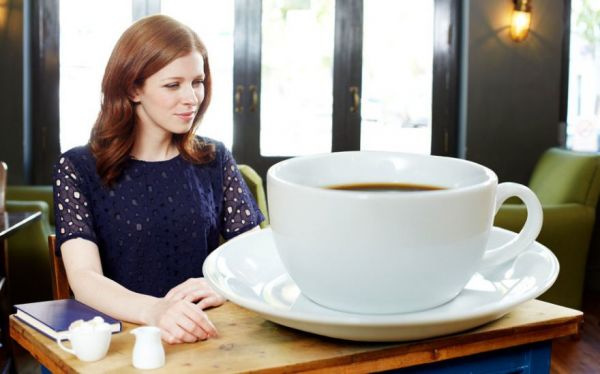 “Join me on the dark side of the roast!” 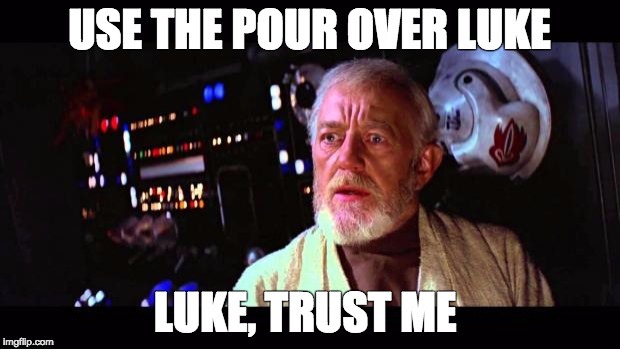 So what I’m hearing is you’re waiting for an R2D2 espresso machine.

Maybe one of these would be a good place to start:

So, that’s the steam punk version…

I’ve been burned by shoddily constructed ThinkGeek stuff too many times. But if anyone buys one and it doesn’t fall apart in a year, let me know.

This one would probably scald you instead.

I know where this comes from: https://twitter.com/nerdgarbagebot