It’d be nice if the whole family went to jail (or flipped on daddy). Don Jr. has been complaining about “selective prosecution,” i.e. “we’re guilty, but we figure everyone does it.” 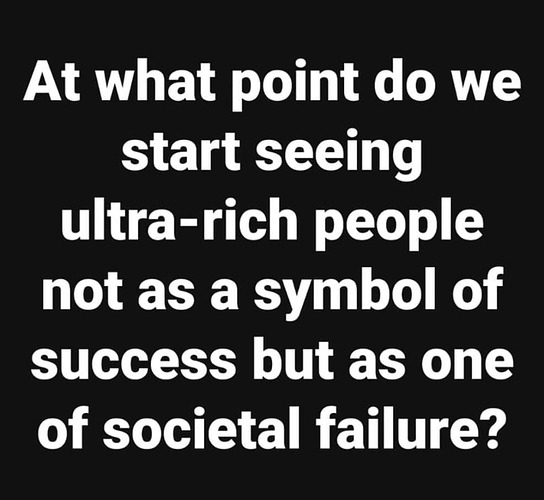 Criminal behavior in the trump klan is passed down like grandma’s best recipes.

And reported by people that have never abused the tax system.

A real question to me is whether the Trump organization is noticeably more corrupt than other large, privately held firms. Or is this like Hollywood accounting, where criminality has become so normalized that people literally forget that they are doing crimes? Because it it perfectly possible that it is both true that Trump has been breaking the law routinely AND that the reason he is being prosecuted is a political one.

She and Weisselberg have little to fear in the way of punishment it seems.

"…the only real numbers that count are those that drive the sentencing guidelines calculations. And that is why there are a surplus of numbers referenced in the indictment. The amounts of income that Weisselberg received and evaded reporting to the taxing authorities and included in the indictment charges are one thing. The cumulative totals of income received and unreported plus the total taxes evaded on both the federal, state and New York City level will be counted and then referenced in the sentencing guidelines to arrive at a baseline sentencing exposure level, usually calculated in months to serve in prison for discussion at the sentencing hearing.

Whatever the baseline figure is will then be adjusted upwards and downwards and therein lies the rub and why Weisselberg has a difficult hand. He has three options:

(1) fight the charges and risk conviction after trial (most likely 2-6 years or higher in state prison);

(2) plead guilty but do not cooperate with the prosecutors (likely as much as a year in state prison);

15+ years of grifting and this is all he’s faced with? @simonize it’s no wonder “Hollywood accounting” is so prevalent.

If Ivanka is ever charged I’m betting she’ll see even less of a punishment.

She never struck me as much of a baker. 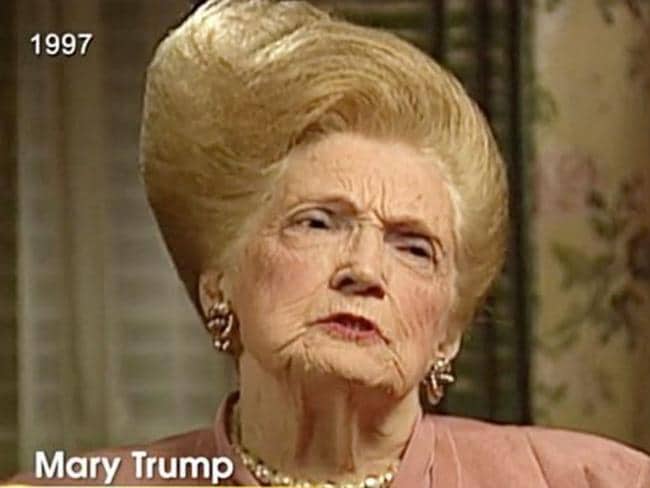 However, even if there is some political motivation to the investigation, it seems to me that as long as the facts support the indictment, that’s good enough.

Also, how do we define “political motivation” to prosecute someone? That term seems pretty loose. If the definition is that political motivation is any prosecution of someone who is or was a prominent politician, I reject it. Politicians should probably be scrutinized MORE than other people precisely because they hold public positions of trust.

And finally, Trump and his schemes have been begging for investigation. Trump University? Fraudulent. Not releasing taxes as President. NY Times report on taxes flagged sketchy stuff. Yeah, there is ample here to warrant some looking into.

I’m seeing them as a sign of societal failure right now!

In one of my college economics courses they had us run the numbers on if it was worth bringing equipment into line for polluting or simply paying the fine IF they were caught. It was always financially sounder to simply pay the fine. Even with the soft cost of credibility, fines on the wealthy/companies are pennies on the dollar and slaps on the hand for fines.

Meanwhile, someone has a few bits of the ol’ Devil’s Lettuce and they get 15 years.

On the other hand, how much has the prosecution of these crimes been held up while Trump was President?

Which would make it political shielding of plain-old cheap-ass criminal fraud.