Originally published at: Trump Org's chief financial officer sentenced to 5 months in deal so sweet his teeth might fall out | Boing Boing

Well, a promise is a promise. What do the facts of his crimes matter? I mean, the normal process of justice is that the defendant and the judge get together, the judge decides on a punishment, then we have a trial…right?

We wouldn’t want the judge going back on a promise now, that would cast them in an unfavorable light. /S

The inverse of railroading. He and the Trump Organization gets to keep the profits. Just a cost of doing business!

What should we call this? White washing? The fix is in? Thumb on the scale?

It might have been acceptable if he’d ratted out Biff himself to the point where the latter would have done real prison time, but this is just the standard BS we’ve come to expect from the justice system.

Sometimes, crime really does pay. As long as you’re rich enough to not need the money from the beginning.

Isn’t that how wealth works in all situations?

“Weisselberg was offered a reduced sentence in exchange for his cooperation, which was judged essential to successfully prosecuting other figures in the Trump Organization involved in evading taxes.”

“I mean, now you have Weisselberg’s testimony, you are going to prosecute Trump, aren’t you?”

“Well, thank you for coming here today. And that concludes today’s briefing …”

Sadly, a judge can’t have himself a Darth Vader moment and decalre that he has altered the deal.

A sentence that guarantees anyone contemplating flipping on the Trumps has nothing to worry about and can offer scraps instead.

I’m beginning to wonder if I’m as delusional to think some day trump will be prosecuted for one of his crimes as some one who thinks JFK will keep it from happening. 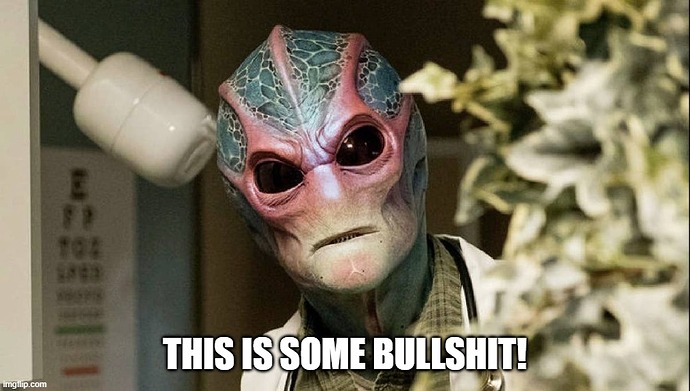 Sadly, a judge can’t have himself a Darth Vader moment and decalre that he has altered the deal.

if they feel the defendant hasn’t lived up to their side of the plea agreement they can. something like social security could be ( and probably should have been ) considered a crime outside the scope of the agreement made regarding the ■■■■■ organization.

In beginning to wonder if I’m as delusional to think some day trump will be prosecuted for one of his crimes as some one who thinks JFK will keep it from happening.

Given the apparent impunity of Donald and his closest allies, I’m starting to wonder if maybe the QAnon folks are right, and JFK jr really is out there, saving them from prosecution.

I mean, sure, it sounds absurd when you put it like that … but if you judge by the results (or lack thereof), well … 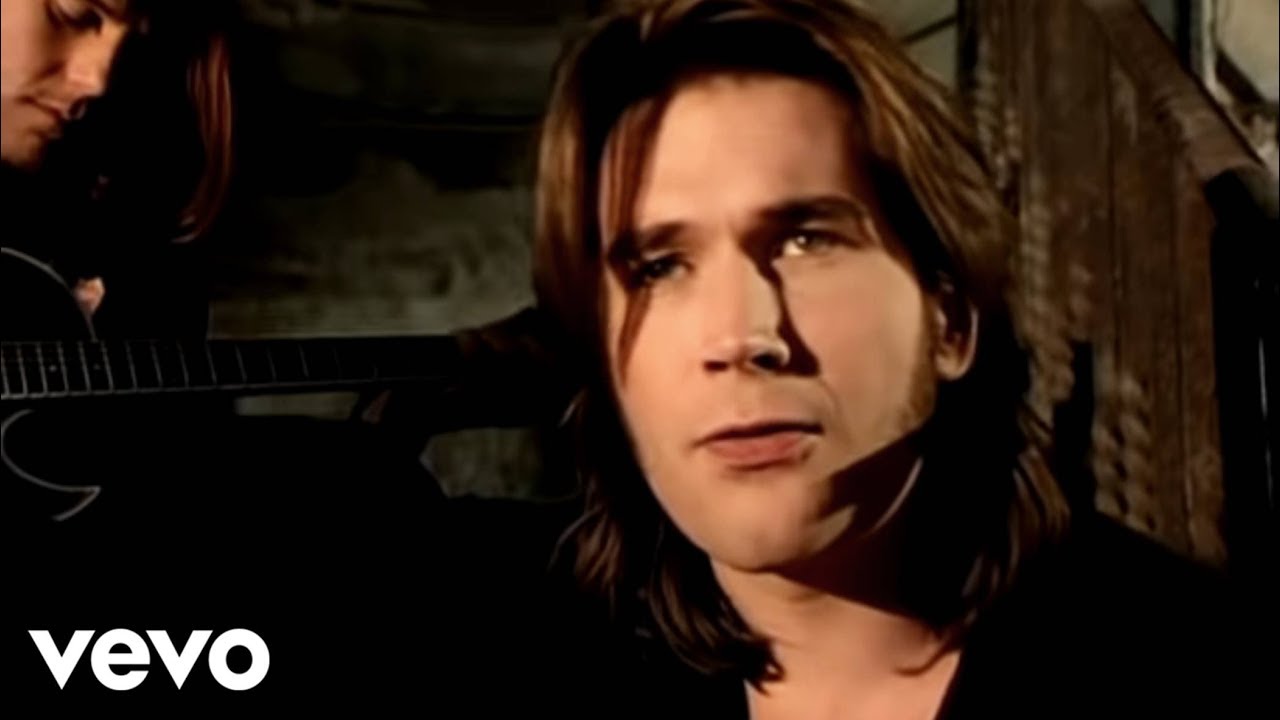 A prosecutor’s promises freed Cosby, too.

But still, I hold out hope and you can’t stop me!!!