Good ol’ US of A, where EVERYTHING is racist. /not-s

This is why everything had to reopen, why masks are being discouraged, and why numbers are being hidden.

It is intentional, and it is genocide.

In other words, black people have a lot less to lose by protesting in a BLM demonstration than white people.

It will not get all of us, and those who do survive will NOT forget.

edited because I decided not to go full Godwin

There are two possible answers: 1) there are genetic factors of susceptibility that are more prevalent in those populations (like for sickle cell anemia in the African American population) or 2) those populations are coming into greater exposure and receiving worse care

Given the history of racism in the US I lean heavily towards the latter. Especially since everything I’ve seen globally suggests that it is disproportionately poorer people who are getting gravely ill (since they can’t just not work and often must live and travel in conditions that make social isolation impossible)

Or, wait and, 3) those populations have higher percentages of so-called essential workers, who end up during their jobs and often their commutes being exposed at much higher rates to the virus.

These groups basically have around double representation in healthcare, especially the kinds of healthcare that is directly interfacing with patients - and probably the most at risk from patients unintentionally getting them sick. Even in other fields from hospital and nursing care, there’s dental hygienists and other workers that are currently working their jobs that represent significant contact with the public.

“Worse than you imagined”

Shit, that’s not even as bad as some of the stats I’ve seen for more specific locations within the US, and those involving illness and deaths. Since this is about test results, this is actually an undercount, because vulnerable populations are also less likely to be able to get tests. (I saw some specific research on that a while back - black patients were more likely to be denied access to tests by doctors than white patients in identical circumstances.) So yeah, the reality not just worse than you imagined, but worse than these stats would indicate.

I lean heavily towards the latter

Oh, we know it’s the latter. For a number of reasons - for one, minority populations that face racism and poverty in different countries are being hit similarly, even though they’re completely different groups. (E.g. South Asians and blacks in the UK; African Americans, Hispanics and indigenous peoples in the US) In places where populations of the same ancestry are the majority, they’re not being hit particularly hard. The groups with higher infection and death rates are suffering in direct proportion to existing rates of poverty, being subject to racism and normally getting generally poor health care.

For the same reasons that every other major cause of death disproportionately affects them: poverty and racism kills.

The simple formula „less money = less health“ holds true in every nation on earth, however in the US of A that is worse because of an extremely shitty healthcare systems

Just research deaths by heart disease, you‘ll find that PoC are even more at a disadvantage here than with COVID-19 (might be because PoC are tested less often, though).

Anything that makes you less healthy makes you more vulnerable to infection, and to a severe outcome of that infection.

Racism manifests as stress on top of poor health, and causes even poorer health.

Genetic factors might play a role, but since poverty and racism is already enough to explain what is observed, the effect of genetic factors would be minor, and a distraction.

For the first case there are studies that correlate a COVID worse impact on people with vitamin D deficiency. People from Africa and middle east have normally this problem, so elderly people. But the most prominent problem is wealth status. Poor people will eat worse food causing vitamin D deficiency. And worse nutrition itself cause worse medical problem by itself. And due the lack of healthcare in US the effect is amplified more

“Far worse than you imagined” will be describing pretty much every aspect of anything at all in the USA for at least the rest of 2020, I think. And, to quote Star Wars, I can imagine quite a bit.

These groups basically have around double representation in healthcare, especially the kinds of healthcare that is directly interfacing with patients - and probably the most at risk from patients unintentionally getting them sick. Even in other fields from hospital and nursing care, there’s dental hygienists and other workers that are currently working their jobs that represent significant contact with the public.

The corollary of this is that - given that many C-19 cases are asymptomatic, and even in those that are not it can be 2-3 days after you get it (and are infectious) that symptoms show - black health workers are likely infecting many patients too. You’d think healthcare organisations’ legal depts (the ‘arse-covering shits’ dept) would be on this, stat. After all, the legal cases from patients claiming to have even infected by staff when the organisation was not testing staff are probably not far away now.

The UK identified BAME incidence as much higher a while ago. It’s a puzzle because, whilst on the one hand there is greater poverty/deprivation, higher living density, higher incidence of underlying conditions (diabetes, heart disease and so on) to ‘explain’ this, we have also seen a very high incidence in presumably well-paid, middle-class, suburb-living and perhaps more health-aware BAME doctors (some very senior doctors) in hospitals dying from C-19.

A special report was produced re this issue and - predictably - our incompetent and negligent Borisite government is up to some shenanigans with it. 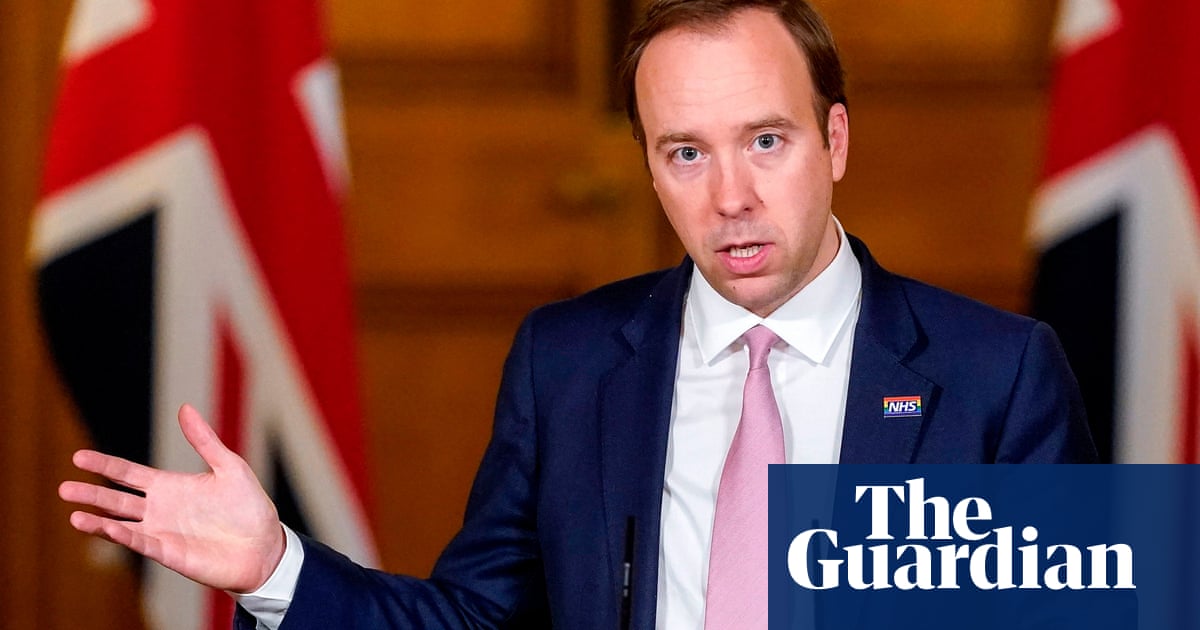 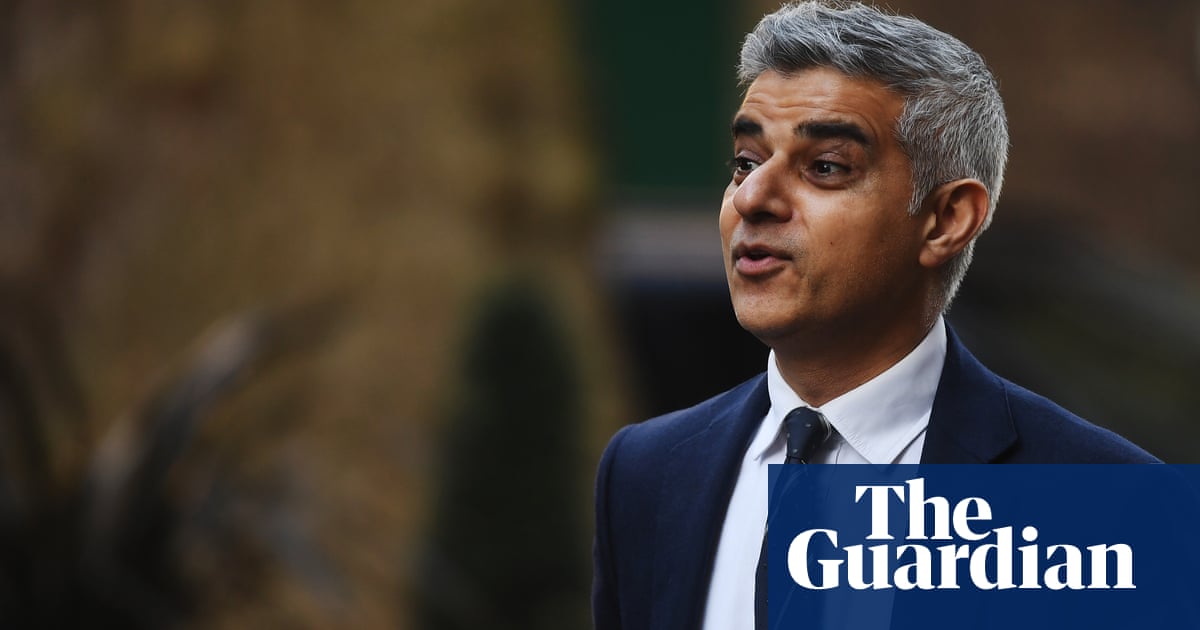 COVID-19: review of disparities in risks and outcomes

Review into how different factors have affected COVID-19 risk and outcomes.