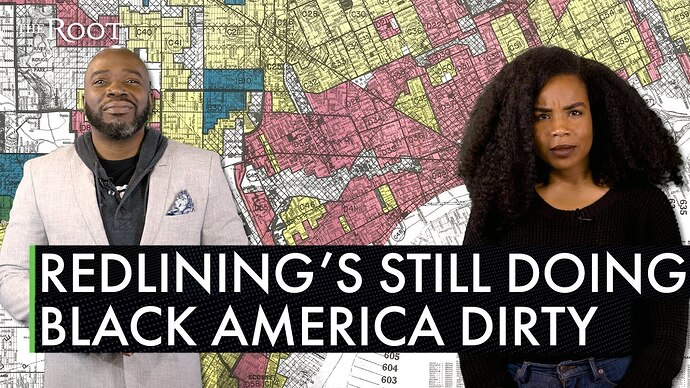 One of the most frequent comments you hear in my industry is that every map of Cleveland is a redlining map of Cleveland. It wouldn’t even be possible to trace the extraordinary continuing effect to this day. It can be seen in tree coverage, internet access, infant mortality rates, lead poisoning rates, income, and a nearly limitless array of other facets of modern life.

This seems like as good a place to dump some of my go to articles about the intersections of these maps, housing policy, and the modern world.

Report PDF | Hi-Res Report PDF (Large) UPDATE 3/16: Read AT&T's response to this report and our reply at the Connect Your Community blog. A mapping 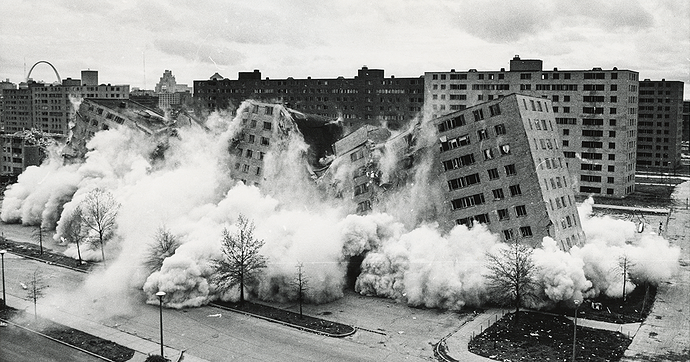 The Making of Ferguson: Public Policies at the Root of its Troubles

The conditions that created Ferguson cannot be addressed without remedying a century of public policies that segregated our metropolitan landscape. 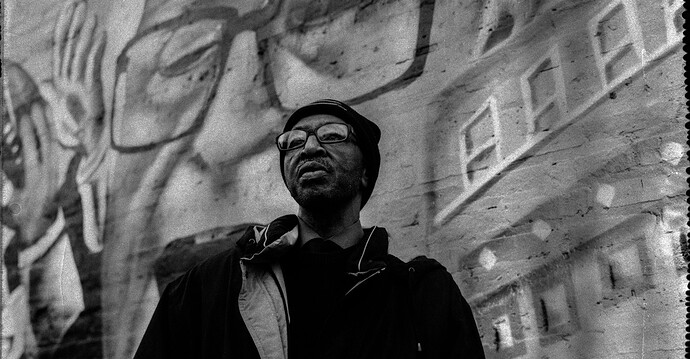 The Case for Reparations

Two hundred fifty years of slavery. Ninety years of Jim Crow. Sixty years of separate but equal. Thirty-five years of racist housing policy. Until we reckon with our compounding moral debts, America will never be whole.

And don’t even get me started on highways.

This is the most shameful aspect of the New Deal. Racism ruins everything.

I was born in Houston and stayed there until 1982, my early 20s. Houston is unique in that it’s the only city with a population over 50K that has no zoning laws. Or it was, I have no idea if that’s still true.

What they’d do to prevent people from opening a business in a house in the middle of the suburbs was to use deed restrictions instead. There would be things like forbidding livestock, no boarding houses, stuff like that.

One common restriction that you’d see on houses built up until the early 60s was something like “This property shall not be sold to or occupied by people of the Negro race”. (That’s literally how it was phrased.)

The thing about deed restrictions is that they are a huge pain to change. You have to get buy-in from every property owner to even talk about changing them, much less actually doing it, so they tend to be fairly static. So that restriction is still in place on a lot of homes, possibly even to this day. I remember seeing it on a house a friend was buying in 1980. There was a note that it can’t be enforced, etc, etc, but it was still there…

Deed restrictions, most commonly used against Blacks or Jews, were pretty common in a lot of places, not just Houston. (The OG suburb of Levittown was restricted at first)

My grandmother grew up in Dorchester, in Boston, when it was entirely a Jewish neighborhood. By 1970 or so, it was almost entirely African-American. This was a deliberate change pushed by HUD, the banks, the urban planners, and other interested parties. Redlining, race-baiting, and a little light terrorism were involved (one or two synagogues got torched along the way).

Houston is unique in that it’s the only city with a population over 50K that has no zoning laws. Or it was, I have no idea if that’s still true.

Sort of. There are a lot of ‘cities’ that aren’t incorporated and have a population above 50,000, but aren’t technically cities with zoning. Houston still officially doesn’t have zoning, but has a bunch of related land use laws that are more rigorous than some early zoning codes were. It is still substantially less regulated than other large cities.

Deed restrictions, most commonly used against Blacks or Jews, were pretty common in a lot of places, not just Houston. (The OG suburb of Levittown was restricted at first)

So, yeah they aren’t even a thing of the past, they’ve changed form. After enforcement of explicit racial restrictions was removed a lot of developments switched to Home Owners Associations with new owner screening. On paper those screenings can’t be discriminatory, but in practice they can find a pretext.