Racist mass-murderer Dylann Roof doesn't want to die after all

Tell him that it’s just a simulation.

Have fun with that, the track record for self representation is bleak.

Is it terrible that I find myself amused that one of the ads served up to me on that story was for a roofing contractor (fair enough) and another (slap bang in the middle of the story) was for the very dapper Eduardo K Curry, owner of the Curry Law Firm LLC?

Meet the Attorneys at The Curry Law Firm

It’s as if he’s begging for a Darwin Award

A Jewish Lawyer and and Indian Lawyer walk into the cell of a convicted piece of shit racist murderer.

The convicted piece of shit racist murderer turns their help down…

Oh, there’s more to this joke?

To suggest the lawyer’s ethnicities will play a role in their doing their job seems to suggest you don’t credit them with objective professionalism?

Which is sort of the point of the story - the racist murderer is a racist who doesn’t trust his lawyers because he’s a racist.

Let me guess, he is next on the list of racist lawbreaking d-bags for Trump to pardon. 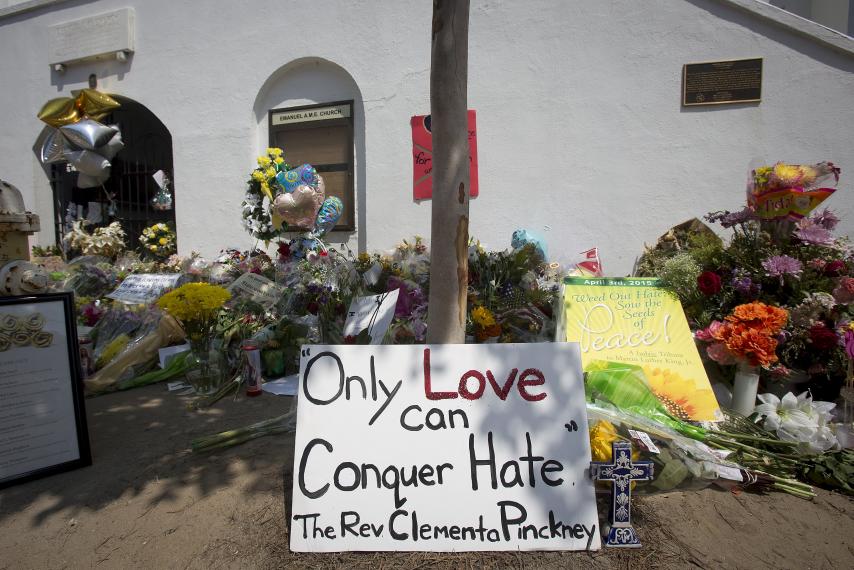 The notice filed by attorneys for Dylann Roof was an expected move in what’s expected to be years of appeals in his federal case.

Roof’s appeals come as no surprise. According to recently released transcripts of hearings to determine his competency to stand trial, Roof told his lawyers that he’d go through the appellate process to drag his case out as long as he could.

With the passage of time, Roof said, he expected White supremacists to take over the U.S. within several years, pardon him for the killings and make him governor of South Carolina.

“He has no intention of waiving his appeals because this will give enough time for the world to turn upside down,” defense attorney David Bruck said, according to a court transcript.

We are truly living in a post-ironic world.

Is he known for being articulate? Because I’d be inclined to believe he was taking dictation, and that it went through multiple drafts as the person telling him what to write repeatedly said, “This is too messy and you need to start over.”

It is the nature of paranoid, egotistical racists to project that mindset onto others. I hope Roof and Trump will share a jail cell someday. http://www.npr.org/2016/06/07/481140881/who-is-judge-gonzalo-curiel-the-man-trump-attacked-for-his-mexican-ancestry

Well, it would be wrong because, if you’ve ever seen a lot of pre-copier documents (that had to be hand copied, a major job of legal clerks up until well into the 20th century) you’d know his handwriting is very poor by historical standards.
And Hitler was rejected by art school, which is presumably why he became a monster. If only someone had said “Oh let him in”, the worst that would have happened is he would have started a school of painting.

Have fun with that, the track record for self representation is bleak.

… unless Roof is tried by a sympathetic [to white supremacists, and probably all-white] jury and/or judge. In this case, he gets… life imprisonment, perhaps? Or some weirdly short (IMO) sentence “South Carolina homicide law defines manslaughter as the killing of another person, but without the malice necessary for murder. … Manslaughter is punishable by a minimum sentence of two years in prison, but sentences can be as lengthy as 30 years without parole.” Frankly, I can’t see how anyone could make a manslaughter (least offense) stick but maybe South Carolina is a special place… the USA is full of special places like St. Louis, Missouri (where I used to live), where a white man

can shoot a black man 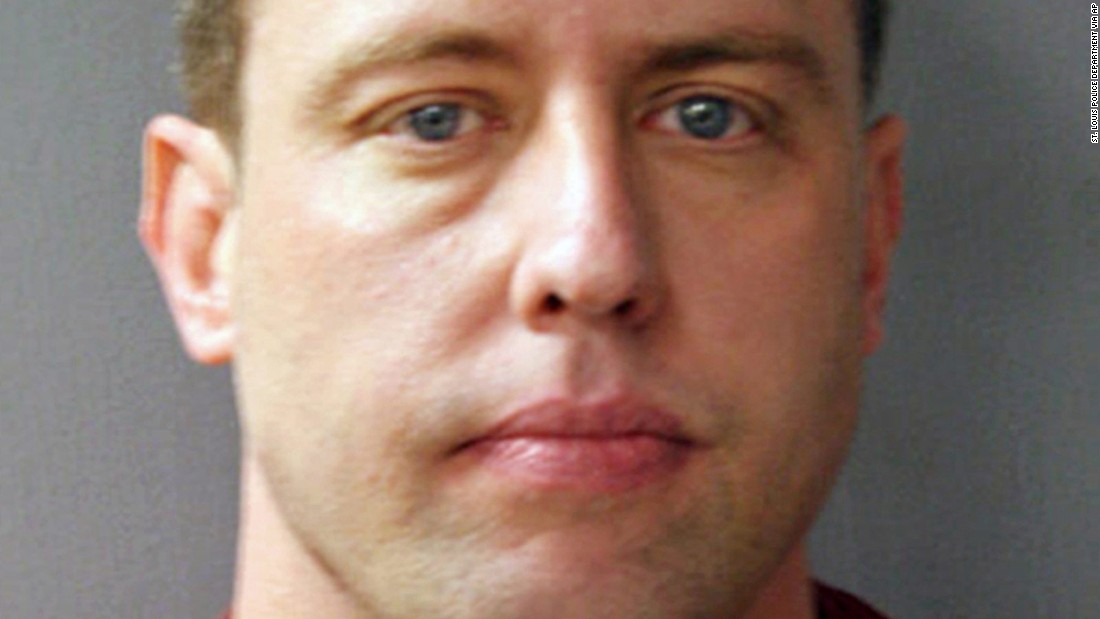 and be acquitted, even after planting a gun with the shooter’s own DNA on it, and none of the dead victim’s. What are the possible consquences of this scenario and are these any better-for-a-given-value-of-better than either #1 (above) or Roof just getting the death penalty? If he is sentenced to the death penalty, who knows how much time he’ll be on death row for, see last part of #1.

Btw not all people of color are clamoring for Roof’s death, amazingly.

Bryan Stevenson is an attorney whose work I deeply admire. I respect his opinion tremendously. I can only hope to evolve half as much as he clearly is right now. What he says about the Roof case just blows my mind:

Occasionally, he says, states will seek the death penalty for a white
man accused of a racially-motivated murder, masking the need for an open
and honest discussion of this country’s race problems. “You’ll see lots
of people talking enthusiastically about imposing the death penalty on
this young man in South Carolina. But that’s a distraction from the
larger issue, which is that we’ve used the death penalty to sustain
racial hierarchy by making it primarily a tool to reinforce the
victimization of white people.” Given its historical legacy as tool of
racial oppression, Stevenson urges the abolition of the death penalty,
saying, “If I were the governor of South Carolina, I’d say: ‘We’re going
to abolish the death penalty, because we have a history of lynching and
terror that has demonized and burdened people of color in this state
since we’ve became a state.’…And I think every southern governor
should do the same. That’s when you’d get the different conversations
starting in this country. Then you might get some progress.”

More Stevenson on the Roof case: 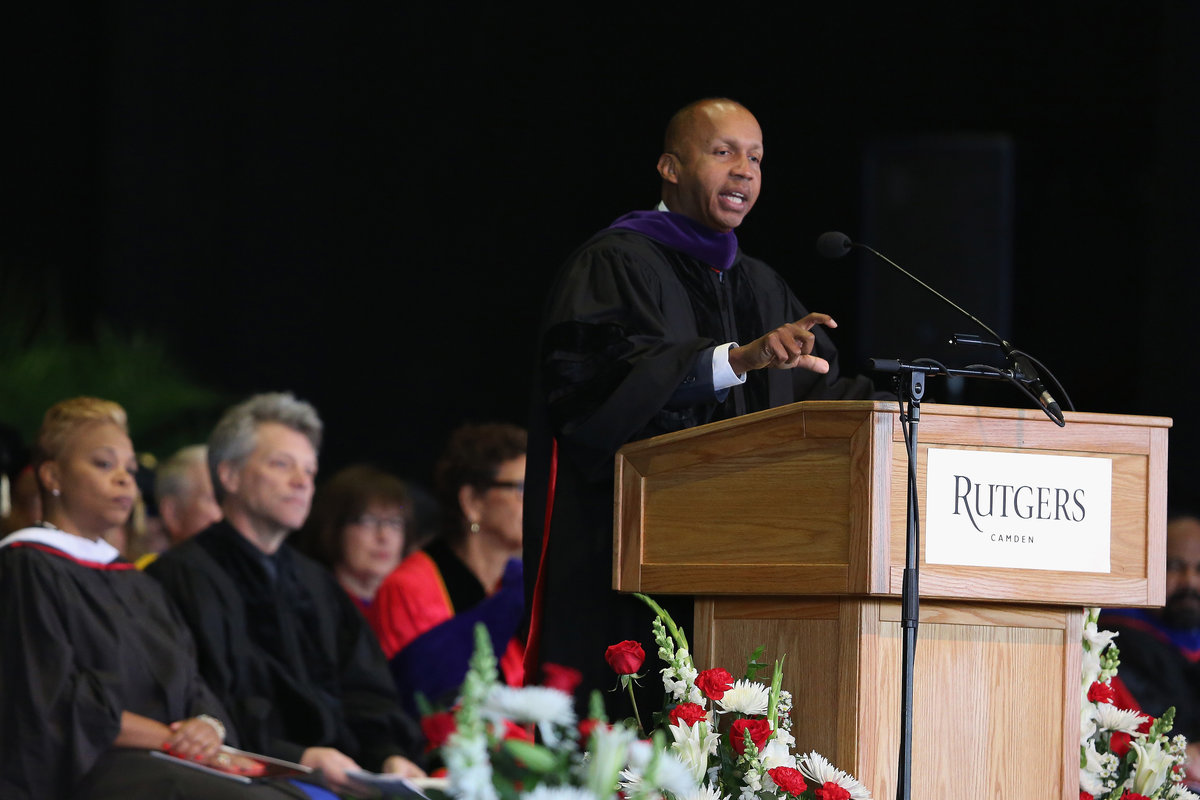 Bryan Stevenson on Charleston and Our Real Problem with Race

“I don’t believe slavery ended in 1865, I believe it just evolved.”

Every confederate flag that flies on every flagpole is an indicator the cold war between white supremacists and everybody else is still ongoing.

We ignore it, and snark about Roof, at our peril.

and Hitler was rejected by art school, which is presumably why he became a monster. If only someone had said “Oh let him in”, the worst that would have happened is he would have started a school of painting.

Total aside here:
There was an episode of Justified featuring a person who was trying to corner the market on paintings by Hitler. Buying them up wherever he could find them. At the end of the episode it was revealed that he burns the paintings so to wipe out all physical reminders of Hitler’s existence.

Given the ethnicity of his court-appointed federal public defenders, Alexandra Yates and Sapna Mirchandani, it is “literally impossible that they and I could have the same interests related to my case,” Roof wrote.

Reading the linked article it’s not clear that he “doesn’t want to die after all”-- he says things that are basically confirming his biases and actions, and even threatening to come kill his lawyers if he is set free. If his argument is that his appointed lawyers are not going to faithfully represent him I guess I can see that, but it seems like he is still trying to monkey-wrench the whole thing by spouting his racist war chants; I can’t tell if he’s actually trying to get “better” legal representation or just adding more fire to the flames of his racially motivated crimes.

amazing how people who show no mercy to their victims, but they want mercy from those punishing them for said crimes.

In this case, he gets… life imprisonment, perhaps? Or some weirdly short (IMO) sentence “South Carolina homicide law defines manslaughter as the killing of another person, but without the malice necessary for murder. …

As I understand it, he is only appealing the federal convictions. He pleaded guilty to state charges for which he is sentenced to 9 (consecutive) life sentences.

Thank you for linking to the interview with Mr Stevenson. A very powerful piece.