Re-enacting William Tell with a twist

Alright, something fun to try out with the kiddo! (ETA - to be clear, for those that don’t know, she’s the archer. Her team has made state and nationals the last 2 years for the NASP program.)

Wait, what am I saying?

Seriously - uh - don’t try this a home. Yes this stunt can be done safely, but, uh, there is also a good margin for error.

Did we not learn from that woman who killed her boyfriend because a dictionary could totally stop a deagle?

I’m not recommending it either, but don’t be fooled by the backyard setting - Orissa Kelly does this professionally.

That really happened? Probably depends on the dictionary, but the Desert Eagles .50AE is a monster. 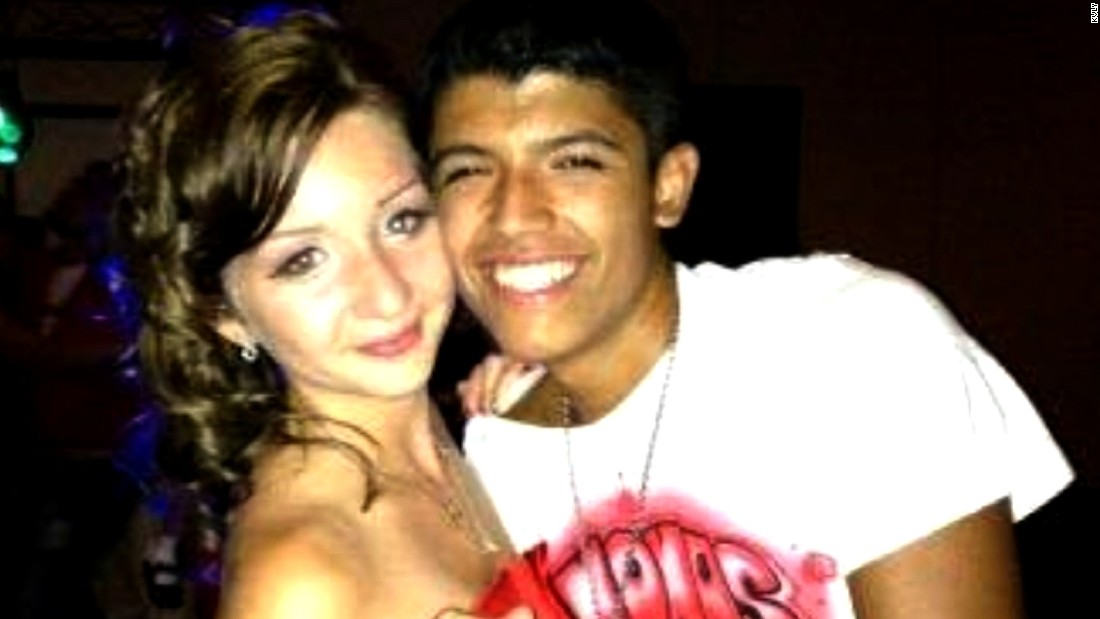 A Minnesota woman killed her boyfriend Monday by shooting at a book he was holding over his chest, in a YouTube video stunt gone wrong.

“She fired from about a foot away with a 50 caliber desert eagle while he held the book to his chest. It did not stop the bullet.”

William S. Burroughs got into some trouble playing this game using a pistol Joan Vollmer (February 4, 1923 – September 6, 1951) was the most prominent female member of the early Beat Generation circle. While a student at Barnard College, she became the roommate of Edie Parker (later married to Jack Kerouac). Their apartment became a gathering place for the Beats during the 1940s, where Vollmer was often at the center of marathon, all night discussions. In 1946, she began a relationship with William S. Burroughs, later becoming his common-law wife. In 1951, Burroughs k

The twist was that was not her son.

I bet the blooper reel is a gas.

yep. nitrogen, oxygen, and carbon dioxide leaking from the lungs; methane from the GI tract.

I probably would have unintentionally figured out a way to shoot myself.

It’s a whole event at the World Nomad Games.

I can tell you this: He won’t forget their anniversary again any time soon.

You misunderstand. I wish people wouldn’t do this because I’m developing my own version of the stunt, and don’t enjoy the competition.

It think it is a job for Capitain Disillusion!

In a world where the content of digital images and videos can no longer be taken at face value, an unlikely hero fights for the acceptance of truth. Captain ...